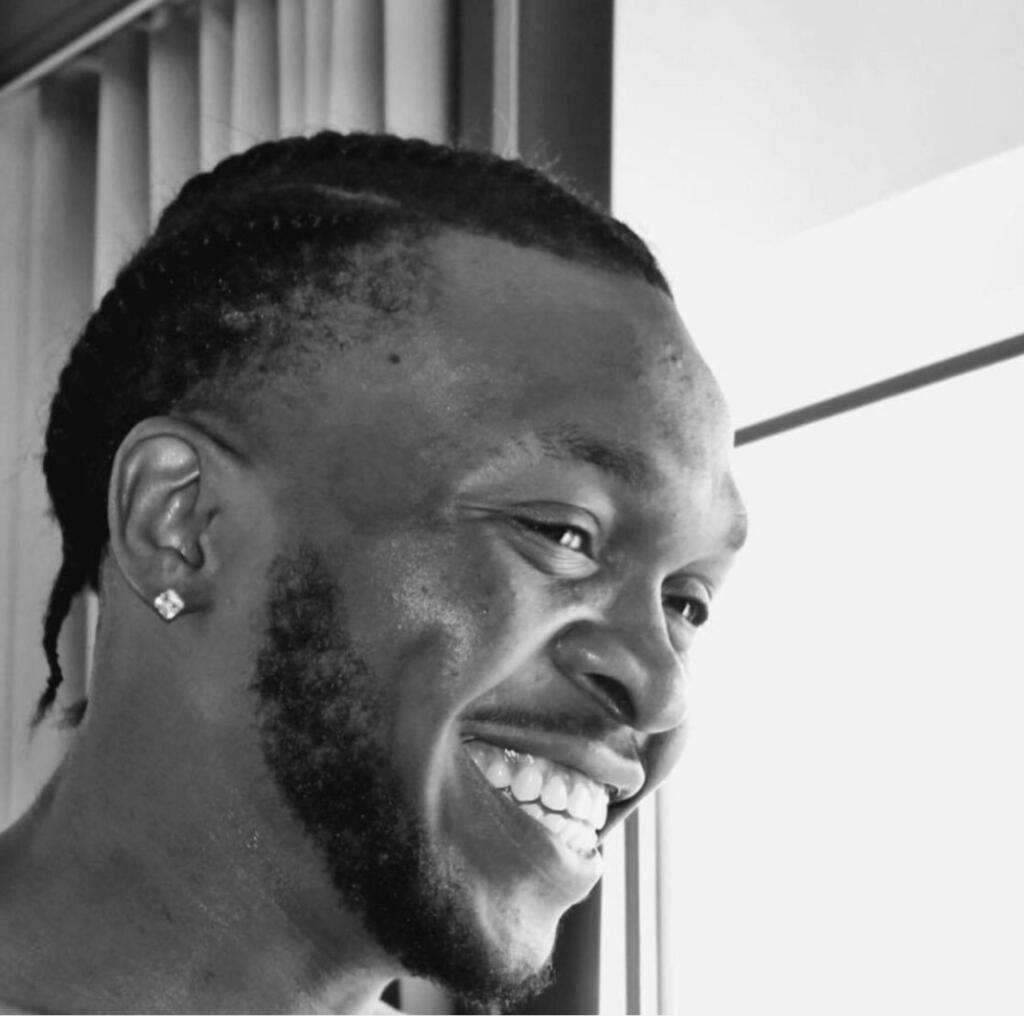 Rapper Vikki SOTA’s music career may have started out in Minnesota, but he is now well on his way to becoming a key player in the Hollywood music scene. Although he no longer resides in Minnesota, Vikki SOTA has obviously internalized many Midwestern lessons about practicality, but his hard-won adulthood likely played a much more pivotal role. Fate dealt a hand requiring him to work hard for everything he has earned in life. The inherent discipline he possesses to realize his ambitions is one of the biggest things separating him from contemporaries and peers.

His musical skills are obviously another. He is hard at work finishing up an EP, Genesis, set for release in the near-future and observers can expect the vast talents he’s already shown will take full-flight with a larger canvas to fill. His recent single release “Run Up My Bands” and the video released along with it clearly serve notice that a major new talent is on the scene and is not particularly interested in taking it easy. He is staking his claim as one of hip-hop’s most vital new artists and I expect him to solidify that claim with each new release.

It is not just style he brings to the table. He has a broad mastery of techniques and flourishes. His music has a unique quality to it. With each new single, his music has evolved and he has mastered his own brand. His sound is as personal and individual of a sound as you will hear in modern music today.

He has a clear vision for his life and it is inseparable from his creative pursuits. There is no doubt that SOTA has a business mindset, and has made smart investments over the years. He is not simply looking to build another traditional music career, however notable, but instead has larger designs. Moves such as this so early in his life suggest he harbors imperial ambitions that, in theory, can allow him to be calling his own shots on the biggest possible stages in short order.

SOTA has even drawn his share of jealous admirers. He recently resolved a trademark infringement situation where another performer attempted to rip him off and actually succeeded for a time with millions of streams to their credit. It is part of the potential price to be paid for the spotlight finding you. SOTA has a natural affinity for standing out from the crowd that made his journey to notoriety shorter than most and his endeavors so far suggest he has the legs to stay the duration. These are likely the first salvos from a legacy in the making and anyone interested should get in on the ground floor while they still can. It may be an outright rocket ride from this point forward and you’re advised to hang on tight.

Machine Gun Kelly On What It Was Like To Direct Fiancée Megan Fox In His New Movie
‘Glee’ Returns To Streaming With New Homes At Disney+ & Hulu
Pixar Unveils Concept Art & Dates 27th Film ‘Elemental’ For Summer 2023
Post Malone Jokes Selena Gomez Is Getting ‘Dude Nudes’ In Hilarious ‘SNL’ Sketch: Watch
The Umbrella Academy: It’s the Hargeeveses Vs. the Sparrows in Epic Season 3 Trailer