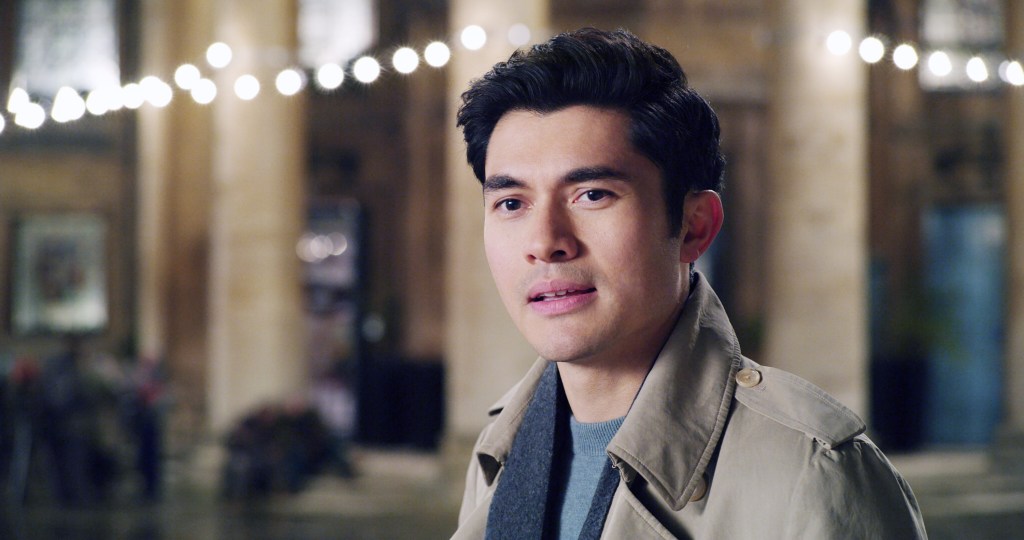 Henry Golding is set to star in a series adaptation of Dean Koontz’s thriller books Nameless.

The Crazy Rich Asians star is teaming up with SK Global, co-financers and producers of the blockbuster feature film, to develop the series. It comes after he struck a first-look film and TV deal earlier this year.

Koontz’s series of 12 short thrillers, which were first published in 2019 as Amazon Original Stories, follow Nameless, a man who – behind a wall of amnesia – can’t remember anything. Maybe he can’t bear to. He knows only the mission, assigned by a shadowy agency, and travels the country turning predators into prey and dispensing justice when the law fails. As he moves from town to town, the pain of his past can’t hold him back, until dark and splintered visions lead him toward his greatest test yet.

It is the latest development for SK Global, which is developing a series adaptation of the novel Billion Dollar Whale with House of Cards’ Beau Willimon.

Henry Golding said, “I’ve long been fascinated by the idea of telling a mystery thriller in an episodic format. But to work with the master of suspense thrillers – Dean Koontz’s Nameless is beyond my expectations. To bring this exceptional series to the screen with my partners SK Global and Mazur Kaplan will be an exhilarating journey as we look to bring a fresh and unique take on Dean’s characters.”

Dean Koontz said, “I’m delighted to have my material in the hands of such dedicated and accomplished producers, and when I heard the name Henry Golding, I shouted, ‘Yes!’ Mr. Golding will be perfect and unforgettable as Nameless.”

Arnold Schwarzenegger Car Accident Victim is a Huge Fan
Battlefield 2042 Is The Franchise’s Worst Release Ever
Julian McMahon To Depart ‘FBI: Most Wanted’: “I Am Grateful To Have Had The Opportunity To Play Jess”
‘Hellraiser: Judgment’ Stands Out Among the ‘Hellraiser’ Sequels With Ambition and Passion [The Silver Lining]
Khloe Kardashian Stuns In Tight Blue Dress For Gorgeous Pics After Tristan’s Scandal