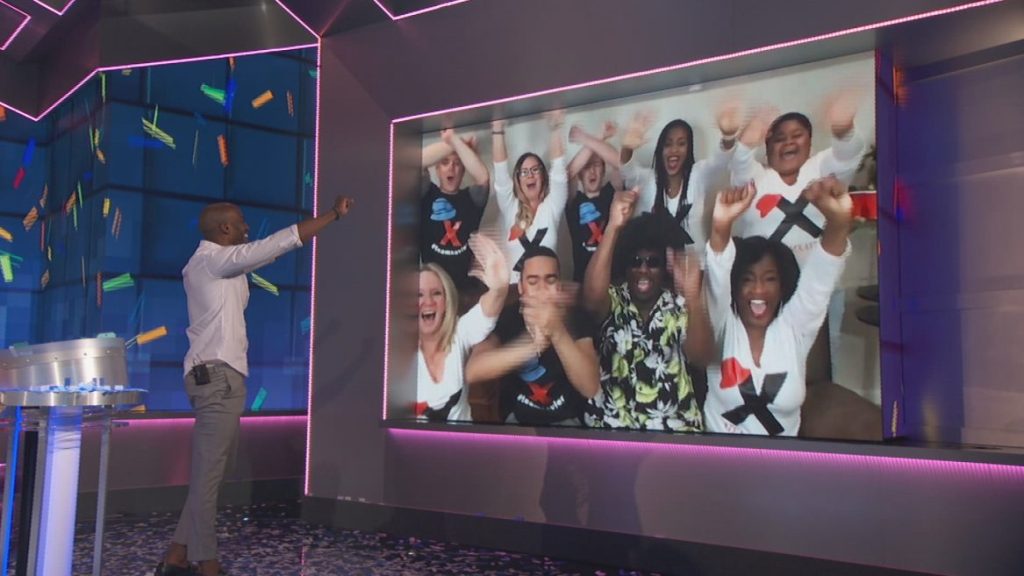 EXCLUSIVE: Big Brother is returning to South Africa 20 years after it debuted in the nation on M-Net channel Mzansi Magic.

Banijay Rights’ smash format has experienced a Covid-induced sales boost and is currently airing 31 productions in 21 markets, with MultiChoice-owned network Mzansi taking the South African version for the first time since 2015.

Produced by local indie Red Pepper Pictures, casting for what will be the fifth South African series has already commenced for the new season, which will air next year and was described as “the revival of a global phenomenon that continues to have an enduring appeal worldwide” by Robin Pollock, Banijay Rights’ VP Sales, Africa, Middle East, Greece & Israel. Banijay took control of the format when it acquired Endemol Shine Group last year.

Banijay Global Head Of Content Operations Lucas Green, who, alongside Big Brother oversees the producer/distributor’s superbrands such as Survivor and Temptation Island, told Deadline the “enduring evergreen format” will be defined by the strength of its cast when it returns to South Africa.

“Big Brother is quite a structured brand and you don’t see a huge amount of difference between versions but what is distinctive about it is the people who are in it,” he said. “We’re always looking at ways of taking global shows and making them local, blending our international track record with that local flavour.”

He pointed to representative casting in recent Big Brother versions such as the 50% BIPOC cast introduced in CBS’ latest season, which ended with Xavier Prather (pictured) becoming the first Black winner in the U.S.

While Banijay will not require the South African producers to introduce quotas, Green said the outfit will “absolutely push to make sure the cast is reflective and diverse.”

“Big Brother has such a great casting mechanic, you can be single, gay, straight, looking for love, young or old, and it’s this rich mix that has made it so successful over the years,” he added.

Over the past year, Big Brother has sold to Sweden, Portugal, Greece, Germany and Australia, along with making a high-profile comeback in its original home of the Netherlands.

The show is “perfect for Covid”, said Green, as “bubbles” can be created as contestants live together and are shielded from the outside world. “If someone tests positive, you can whip them out for a standby, which can’t be done on expensive scripted productions,” added Green.

He didn’t give much away regarding the constant rumors that the format could return to the UK, where it ran for 18 years on Channel 4 and Channel 5, but he did say “there will be a day when Big Brother is back.”

A number of Banijay’s superbrands are currently performing well internationally but not airing in the UK, added Green, which he partly put down to the “funding situation.”

The BBC and ITV are more likely to commission in-house entertainment divisions BBC Studios and Lifted Entertainment and Channel 4 is reliant on co-production funding from Motion Content Group, who take a portion of back-end, while the streamers mainly commission English language entertainment from the U.S.

The situation is changing since the commission of ITV’s hit version of South Korean original The Masked Singer, however, added Green, which is produced by Argonon-owned third party indie Bandicoot.

“The UK was pretty late to The Masked Singer and when they did buy it it was spectacular, proving that international formats can work here,” added Green.