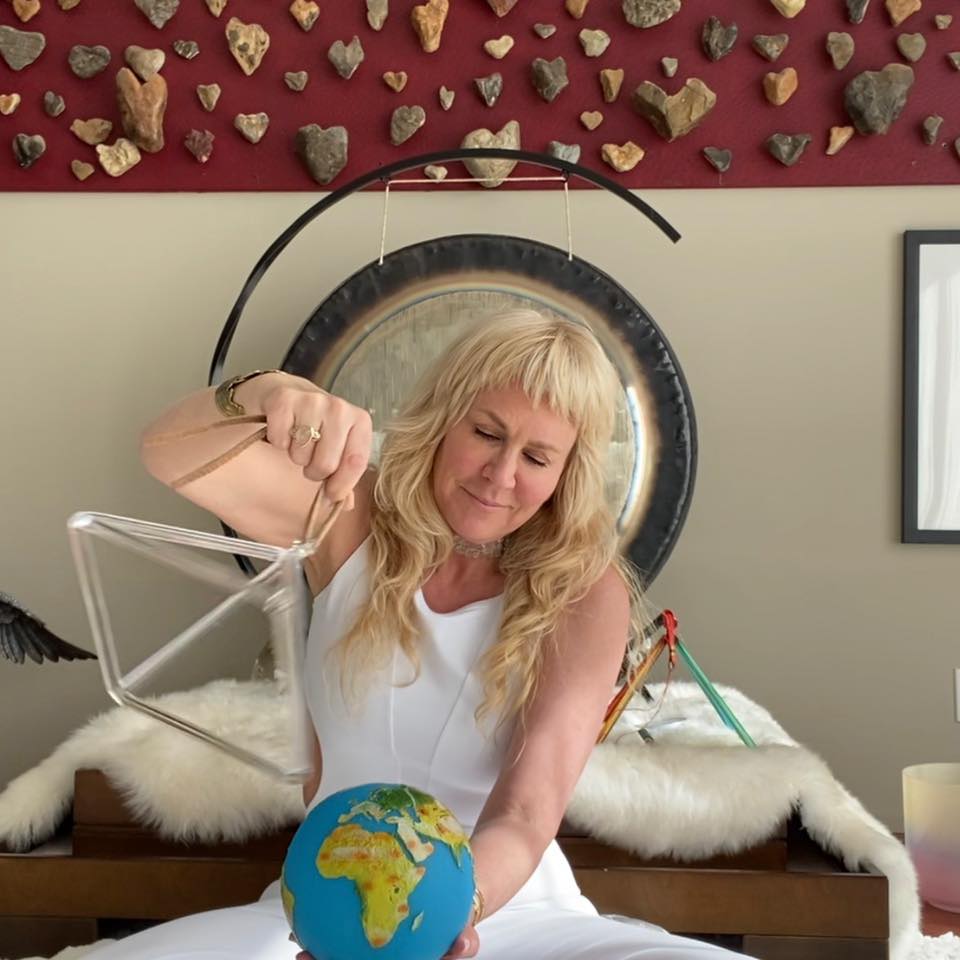 The study of any element of popular music always starts with the basics, and I don’t mean learning scales and the difference between a quarter note and a half note. Just understanding the intimacy with which a player develops their relationship with an instrument is fundamental to knowing what modern pop is made of, and in this regard, I would say that the new photography-based effort from Lisa Johnson, Immortal Axes, is a read that no guitar lover should be missing out on this fall. Through Johnson’s epic photography and unembellished presentation of some of rock, country, jazz, and blues’ most iconic axes, we come to appreciate a facet of the international pop songbook not frequently touched on in more traditional publications, and it’s giving critics a lot to talk about at the moment.

Make no mistake about it; while there’s a lot of thoughtful detail noted about each of the guitars and artists featured in Immortal Axes (including everyone from Dave Alvin to Paul Reed Smith, Malcolm Young to Mike Einziger, and Zakk Wylde to Jimi Hendrix), the photography that Johnson lends most every page in this book is the real reason you’re going to get swept away here. Guitarists aren’t the only players getting love, either – bassists like Paul McCartney and Geezer Butler have spotlight-stealing axes of their own to be highlighted in this book, and better yet, their presence fits in with the overall fluidity of the content. Johnson’s snapshots comprise a story that doesn’t need any words to make sense (and this is even truer if you’re familiar with any of the music these strings produced).

I love how simple everything is in Immortal Axes, from the stylization of the photos to the informative blurbs attached to every entry here. There are no wordy stories we might have come across somewhere else in the archives of pop music history, and I appreciate the direct, first-person perspective that Johnson contributes to the writing of this book. You can tell that the minor details are a priority to her, but she’s also ready to stand out of the way and let her pictures build something without any interference on her end. This entire piece took a bit more moxie to cultivate than many of her contemporaries possess, and I doubt I’ll be the only one saying as much this October.

I wasn’t familiar with the collective works of Ms. Lisa Johnson ahead of finding Immortal Axes just last month, but her masterful eye for intricacy makes this book one of my favorite photography-centric efforts to debut in the past year. Being a longtime guitarist myself, I was fascinated by the captivating shots of stage and studio-worn guitars from the likes of James Hetfield and Albert King, and were someone not as skilled as Johnson behind the creation of Immortal Axes, I can’t say that it would translate as the passion project it does in this scenario. From my perspective, this is guitar-worship the way it should always be presented – frills-free and mesmeric around every turn.