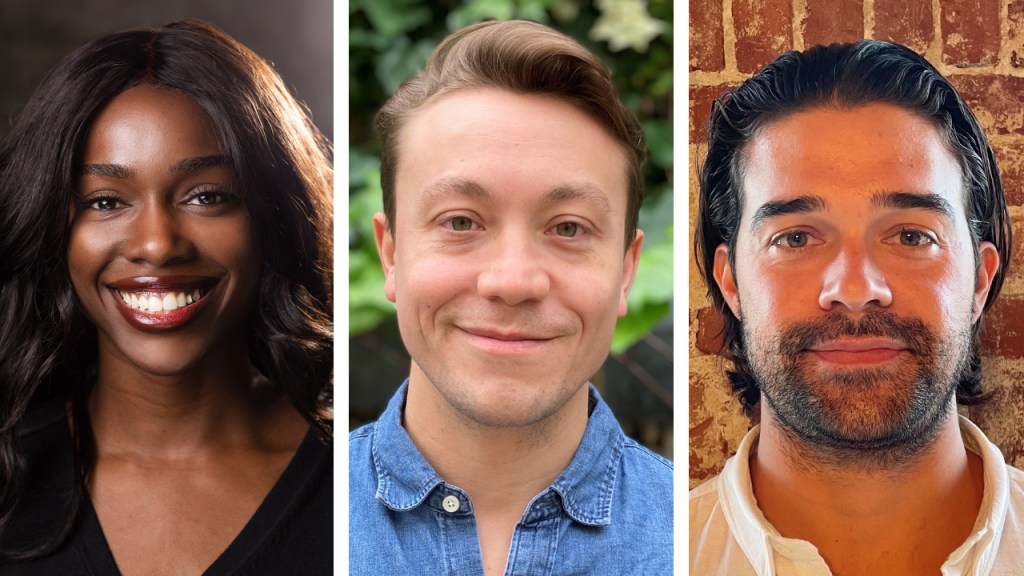 Elsewhere, Michael Ewing has been upped to Creative Executive and Acquisitions.

“We are thrilled to have Lorelle’s voice and story acumen compliment the team of enterprising and passionate producers,” commented AGC’s Head of Film Linda Diaz. “Zach’s encyclopedic knowledge of the acquisitions market and stable of relationships has resulted in substantive project contributions to the slate, so it is a natural transition for him to oversee these projects on set. Michael’s breadth of experience in development positioned him to expand into a full-time executive role and add acquisitions to his docket of responsibilities.”

Sandra Bullock Slays In A Sheer Sparkly Jumpsuit At ‘The Unforgivable’ Premiere — Photos
“Living Robots” Are Reproducing, So Adiós Humanity!
The ’80s Song That Princess Diana Loved Singing in the Car Is “Simply the Best”
‘The Infamous Frankie Lorde’ Books Getting Live-Action Movie Adaptation By Cyma Zarghami’s MiMO Studios & Trustbridge Global Media
I’m A Celebrity fans question why Frankie got a camera as her luxury item