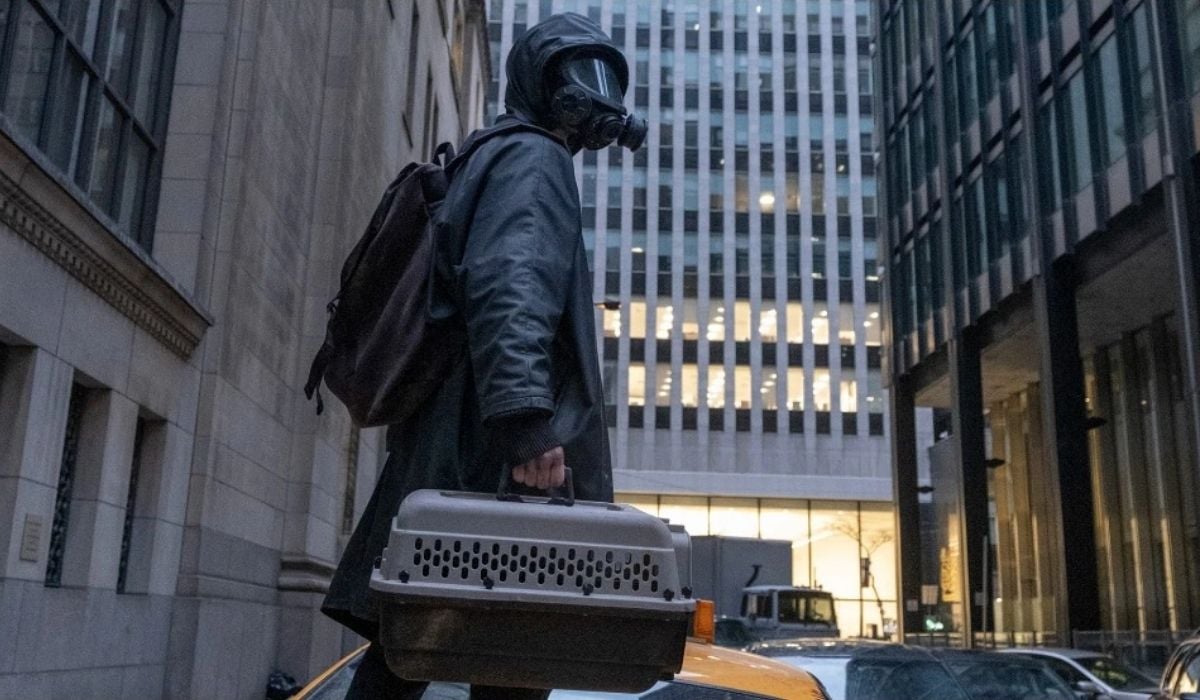 In surprising and disappointing news, FX has pulled the plug on Y: The Last Man, opting not to order a second season of the dystopian drama series. Showrunner Eliza Clark shared the news on social media, writing “We have learned that we will not be moving forward with FX on Hulu for Season 2 of ‘Y: The Last Man.’ I have never in my life been more committed to a story, and there is so much more left to tell.”

Clark continued, “‘We had a gender diverse team of brilliant artists, led by women at almost every corner of our production… It is the most collaborative, creatively fulfilling and beautiful thing I have ever been a part of. We don’t want it to end.” She finished her post writing, “We are committed to finding Y its next home. #YLivesOn”.

My statement on Y: THE LAST MAN and Season 2. pic.twitter.com/rFtb6pXu5i

Y: The Last Man last month on FX on Hulu, a confusing rebrand for the network and streamer that no doubt confused audiences (I myself have been struggling to figure out what FX properties premiere when and on which version of the platform). With a handful of episodes left to air in season one, Clark and company will now search for another streamer to pick up the series.

Adapted from Brian K. Vaughan and Pia Guerrara’s comic book of the same name, Y: The Last Man had a long and winding road into production. It’s all the more disappointing that this promising series, which gets better with each episode, is being cancelled just as it’s finding its footing.

#YTheLastMan will not get a second season on FX and while I’m disappointed, I know this extraordinary show that has so much to say, and that says it so well, will find a great new home soon. Looking forward to the next chapter.

If you’re with me, let the world know. #YLivesOn https://t.co/rpdmCNoUrj

It’s hard to say why Y didn’t quite take off. Perhaps besides the FX on Hulu confusion, audiences were all full up on dystopian programming. Or maybe the ad campaign failed to catch viewers. It’s a bummer, because there is so much to like about the ambitious series. Here’s hoping Y: The Last Man finds a new home.

(via Variety, image: FX on Hulu)

Here’s the DC FanDome teaser for season 3 of Harley Quinn:

And here’s the behind the scenes featurette for Shazam! Fury of the Gods: