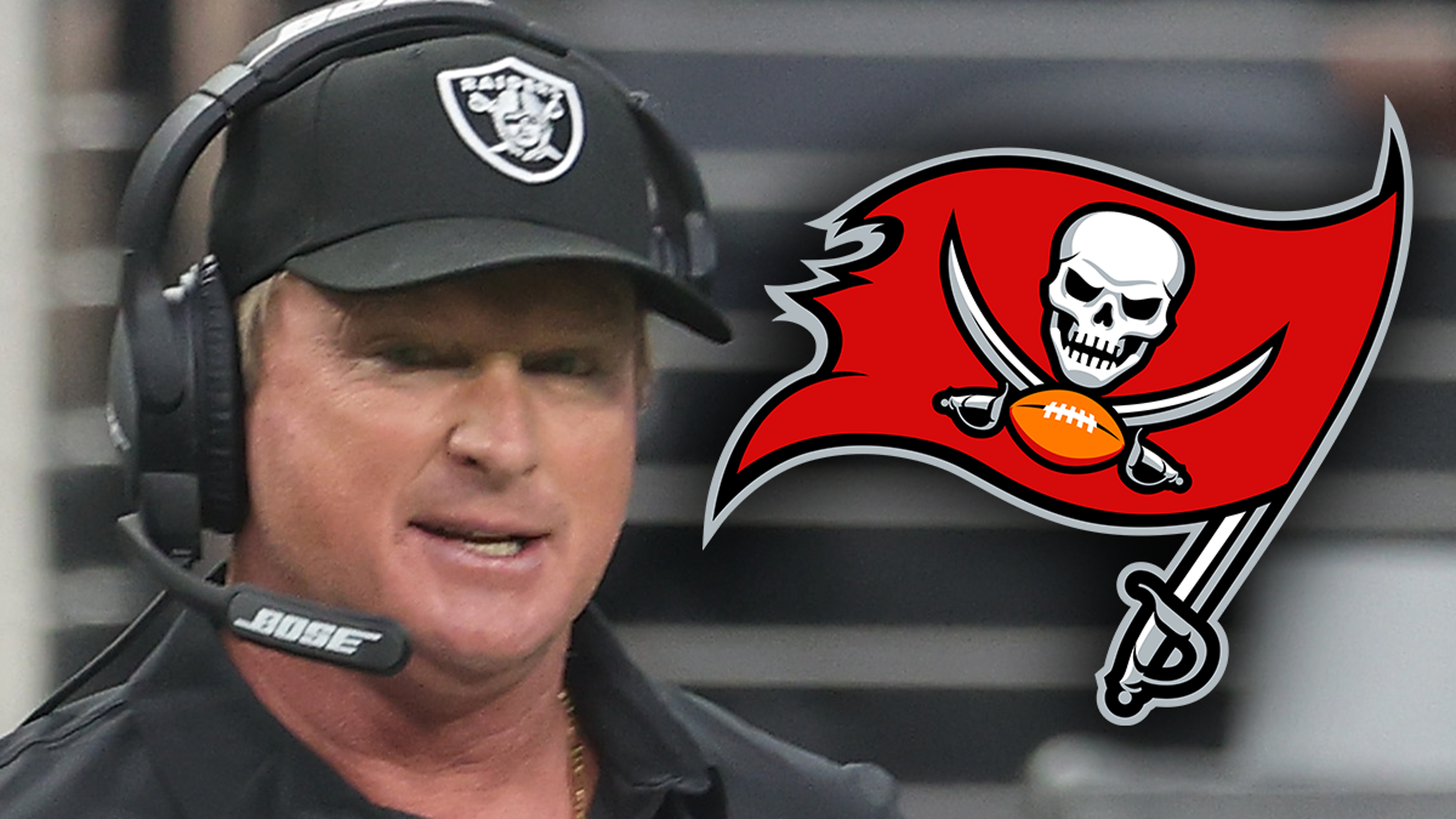 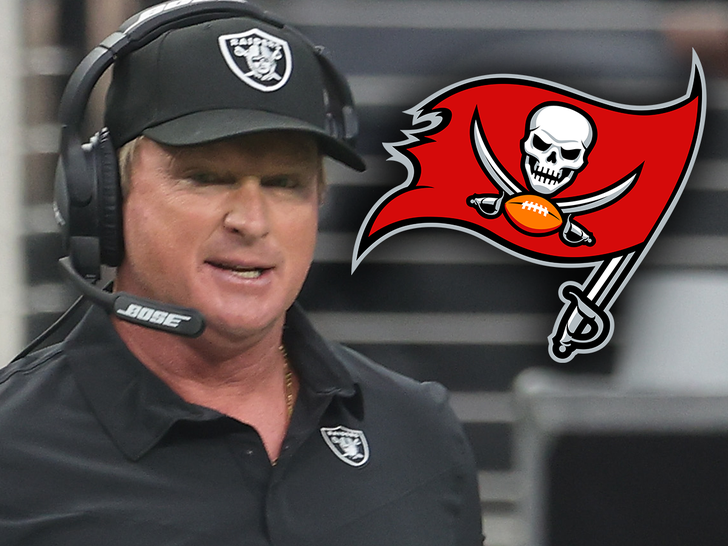 2:55 PM PT — The Buccaneers have followed in Skechers’ footsteps and cut ties with Gruden as well … announcing Tuesday the coach will no longer be recognized in Tampa Bay’s Ring of Honor.

“While we acknowledge Jon Gruden’s contributions on the field,” the team said, “his actions go against our core values as an organization.”

“Therefore, he will no longer continue to be a member of the Buccaneers Ring of Honor.”

Skechers has terminated its contract with the former Las Vegas Raiders head coach … after learning the 58-year-old wrote racist, homophobic and misogynistic emails from 2011 to 2018.

“Skechers is aware of the recent press reporting on the emails of Jon Gruden, which caused him to resign his N.F.L. coaching position,” a spokesperson for the shoe giant said in a statement Tuesday.

“Upon learning of these developments, we immediately terminated Mr. Gruden’s endorsement contract and our affiliation with him.”

Gruden had been one of the faces of Skechers, appearing in ads for the company for the past several months.

“Skechers believes in equality, fostering tolerance, and understanding for all people,” the spokesperson said. “It is at the core of who we are as a global lifestyle brand and why we have a zero-tolerance policy for such behavior within our business including those with who we formally work with.”

“We believe taking a stand against racist or derogatory comments and for inclusion of all is imperative.”

The news comes just one day after Gruden was ousted from his role as Las Vegas head man following the news that he had hurled an anti-gay slur toward Roger Goodell and used other offensive language in multiple emails.

In announcing his parting of ways with the Raiders … Gruden apologized for the messages, and added, “I never meant to hurt anyone.”

The Raiders have named Rich Bisaccia as their interim head coach in wake of Gruden’s departure.

Hannah Gadsby Blasts Netflix Honcho and Dave Chappelle
Sleep paralysis can be terrifying – so why does it happen and, more importantly, how can you treat it?
Kourtney Kardashian & Travis Barker Engaged After He Proposes In Montecito
Need a new TV show for your next sofa sesh? Here’s your guide to the best series to watch on Netflix right now
“Friday the 13th Part VII: The New Blood” Heroine Lar Park Lincoln Starring in Deborah Voorhees’ “13 Fanboy” Releasing 10/22/21