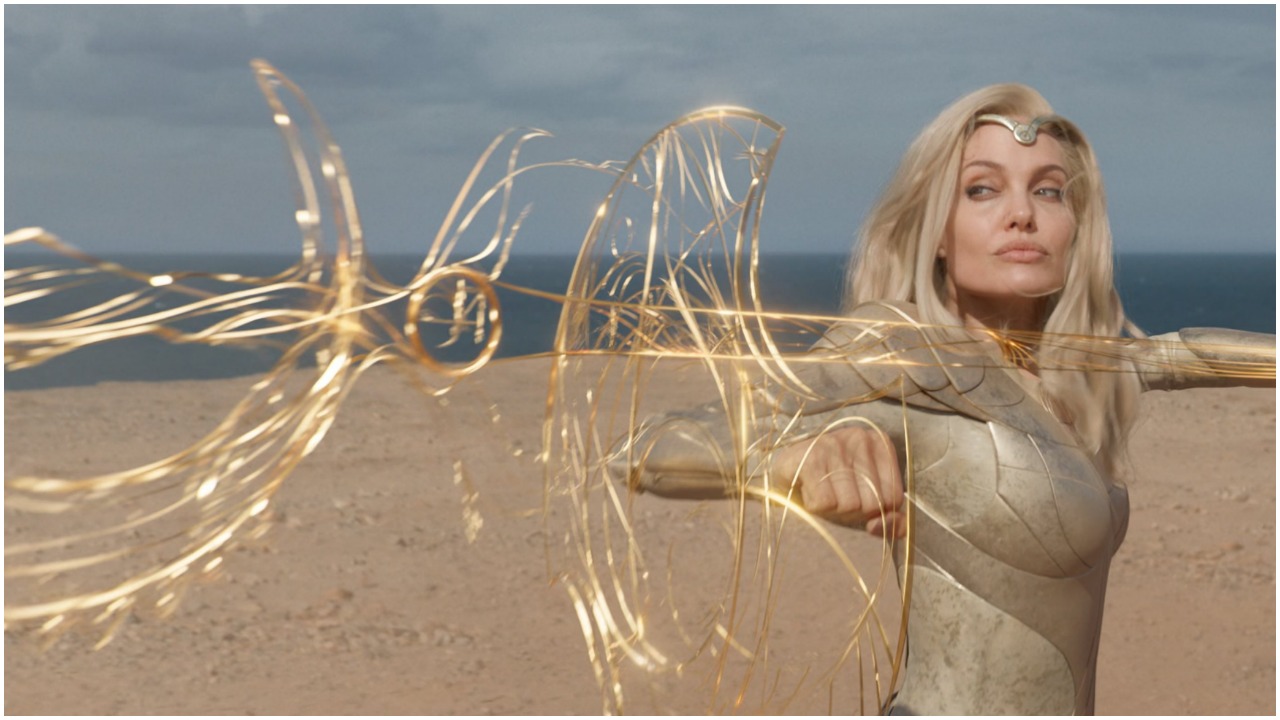 Audiences have a lot of questions for Marvel’s Eternals. Who are they? Where do they come from? What’s their mission? The somewhat obscure comics property doesn’t have the name brand recognition of Captain America or the Hulk, but Marvel is betting that their own brand (and the film’s all-star cast) is more than enough to attract audiences. After all, it worked for Guardians of the Galaxy, Black Panther, Shang-Chi, and others to the tune of billions of dollars at the box office.

But perhaps the biggest question of all, is where the hell these immortal warriors were when Thanos snapped half of the universe out of existence. Given that their mission is to “protect humanity”, the Eternals were curiously absent when half the world vanished into dust. Of course, the Avengers sorted all that out in Endgame, but they probably could have used some more help. Salma Hayek’s Ajak says in the trailer, “Humanity once believed we were Gods. With what this planet now faces, they will believe again.”

We even get Richard Madden’s Ikaris saying, “Eternals Assemble”, which is pretty funny. We also get some new action shots featuring the different powers each Eternal wields, most of which look like metallic squiggles come to life (this is not a knock, I am ALL HERE for these squiggles). With Chloé Zhao at the helm, the visuals are striking in a way we haven’t seen before in the MCU.

What do you think of the new Eternals teaser? Let us know in the comments!

Lourdes Leon, 25, Flaunts Armpit Hair On ‘Interview Magazine’ Cover After Getting Trolled
Adele’s eyeliner has become an icon in its own right. Here’s the exact products (and hacks) she uses, according to her makeup artist
Katey Sagal Hit by Car in L.A., Hospitalized for Injuries
Zendaya’s Siblings: Meet Her 5 Brothers & Sisters From Oldest To Youngest
[Review] Restored Cult Film ‘Arrebato’ Offers Surreal Descent Into Vampiric Nature of Addiction