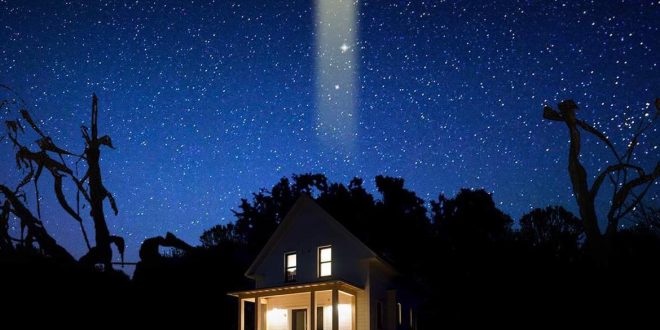 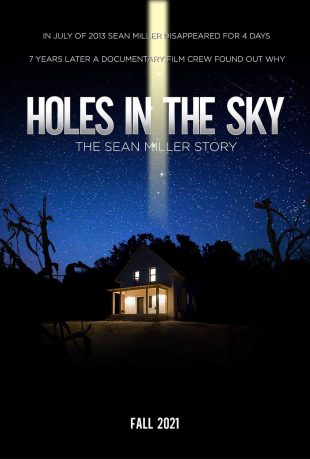 Official Trailer: Holes In The Sky, “The Sean Miller Story”

The film, “Holes in the Sky: The Sean Miller Story” is a 2021 feature film exploring a documentary film crew’s efforts to make a movie detailing the 2013 alien abduction of Illinois resident Sean Miller. A five-day shoot turns into a life-changing experience for everyone involved as events spiral out of control.

Be sure to follow Holes in the Sky: The Sean Miller Story on Social Media
www.facebook.com/HolesintheSky 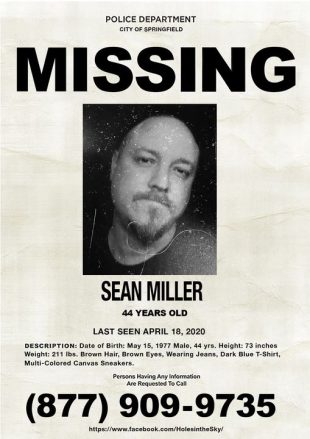