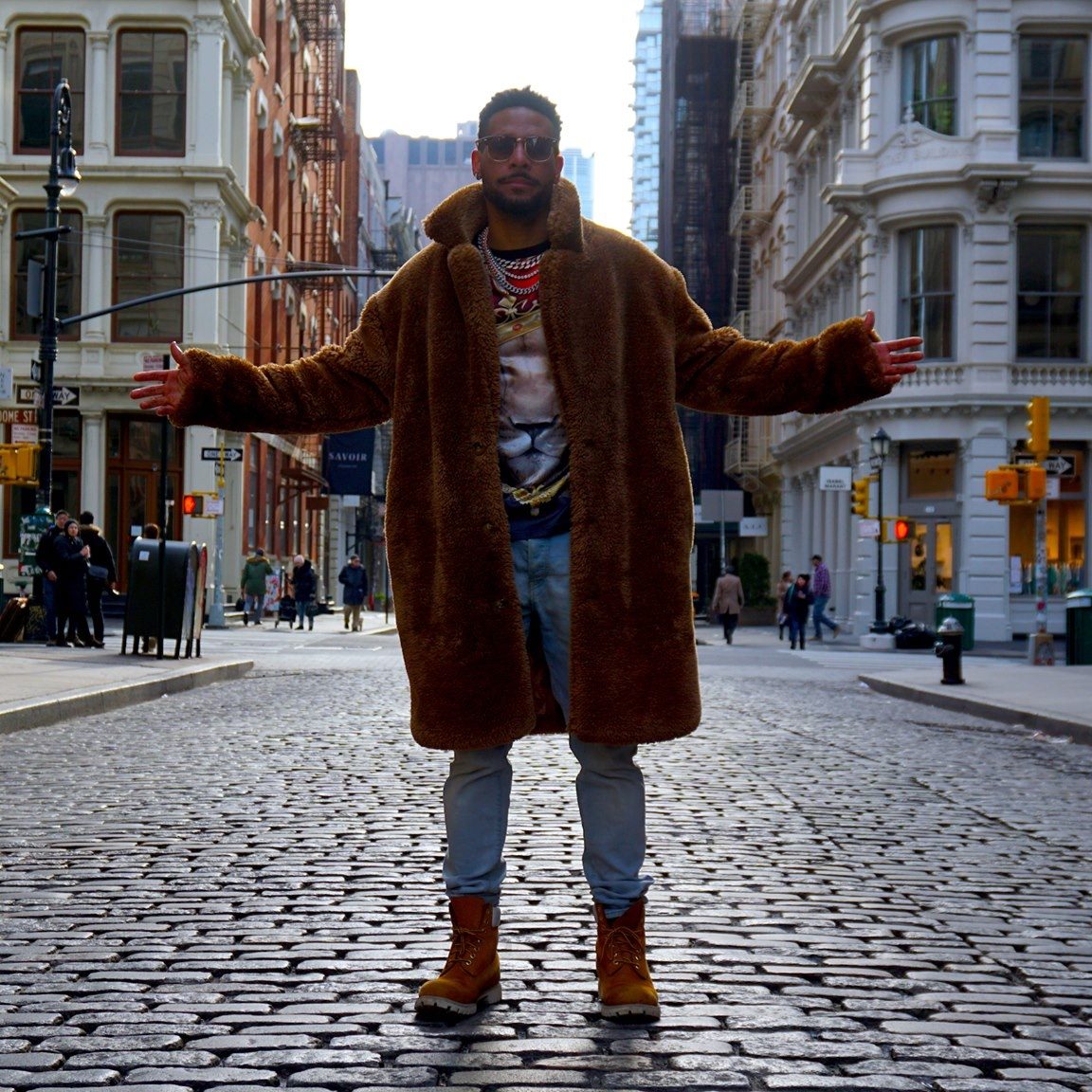 You don’t need oversized basslines to give a muscle-bound melody a little extra kick, but that doesn’t mean you can’t exploit them for everything they’re worth much as ALYST and Affluent Oscar Sanchez do in their new single together, “Gleeming.” Although I’ve been going for more stripped-down low-end mixes in the last year, mostly due to the extreme rise in minimalist-inspired hip-hop in this COVID era for the industry, this is a select indulgent piece that doesn’t leave me feeling like I’ve just enjoyed a guilty pleasure. ALYST goes bigger and bolder than a lot of his rivals, but that could be why he’s trending in the underground right now.

The beat is a bit aggressive here, especially as we get into the latter half of the track, but it’s nothing this player can’t handle. Actually, I think that it’s pretty obvious just how comfortable ALYST is when he’s straddling something the other rappers in his scene might be too intimidated by to experiment with, and I would even say that he’d probably do just as well with a funky groove, through which he could frame his lyrics with even more emotionality than he does in this performance.

ALYST’s vocal straight gave me a chill the first time I put this track on, and though it isn’t gushing out verses with the same insurgence that the beat is getting after the hook, I don’t believe he needed to push any harder than he is here to make a solid case for his skills as a rapper. You can tell that he detests the guys going halfway in this genre right now; none of the trap fluff is getting in the way of his passion, and he’s rejecting the very notion of inviting external imagery into a composition that came straight from his heart.

The music video for “Gleeming” is pro-caliber, but with one caveat – the campiness of the mainstream’s increasingly annoying pseudo-postmodernity is totally missing from this visualizer. ALUST isn’t wasting my time with a lot of fake surrealism here; he’s got something he wants to say, and he’s using an attitude to back it up rather than a lot of visual stunting that would have made just about any true critic or rap fiend feeling more than a little unsatisfied. He gets the audience, and the aesthetics of this performance undeniably are able to confirm as much.

There are definitely some A-level vibes in the new single and music video from ALYST this October, and I think it’s going to be intriguing to see how fans outside of the underground respond to its favorable reception from the press. He’s got a good amount of help from Affluent Oscar Sanchez, but at the end of the day, I don’t know that there is a single bar in this track that doesn’t amplify his presence in some way or another. His form is ace, and with a little more time to grow as he has thus far, he’s going to be unstoppable.

BBC Christmas Slate: David Attenborough To Explore ‘The Wonder Of Song’
Jon Gosselin Hopes Daughter Hannah Will Help Him Repair His Relationship With His Kids
Here Are the Netflix Movies Coming in December – and No, They’re Not All About Christmas
Ben Affleck and Jennifer Lopez Hold Hands Arriving at Music Studio
5 Horror Video Game Adaptations to Watch After ‘Resident Evil: Welcome to Raccoon City’