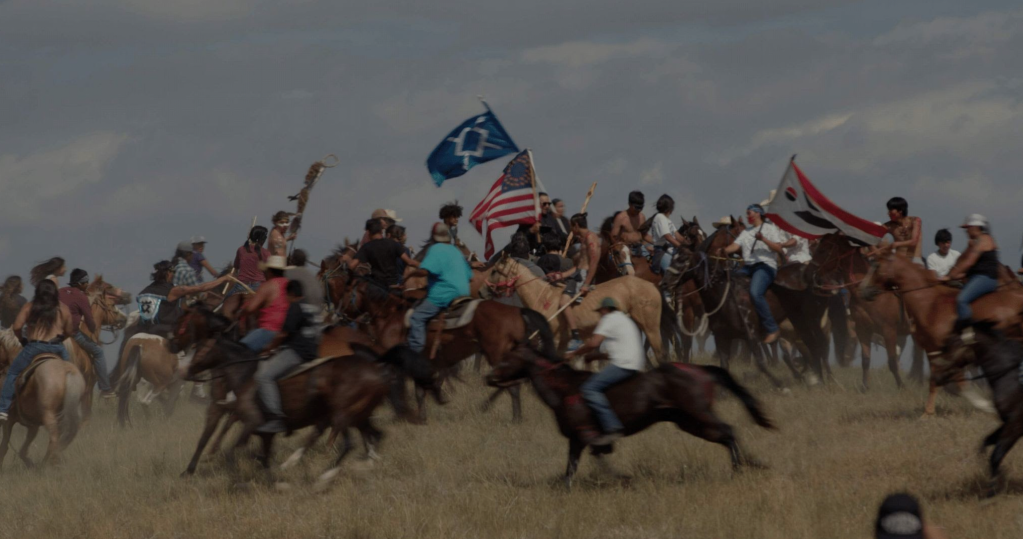 Marvel star Mark Ruffalo is to exec produce a feature-length documentary about Lakota Indians’ quest to reclaim the Black Hills, sacred land that was stolen in violation of treaty agreements.

The I Know This Much Is True actor has teamed up with director Jesse Short Bull, co-director Laura Tomaselli and producer Benjamin Hedin, who both worked on MLK/FBI and exec producer Sarah Eagle Heart on Lakota Nation vs. the United States.

The doc, which is currently in production with XTR with Kathryn Everett and Bryn Mooser also exec producing, is the first film to amplify the tragic history of the land claim. It features interviews with a number of Indigenous citizens, many central to the effort to regain control of the Black Hills land that stretches across South Dakota, Wyoming and Montana.

It features the likes of Nick Tilsen and Krystal Two Bulls, activists and founders of the #landback movement in South Dakota.

Sales will be handled by Cinetic Media.

“This is a timely story with powerful voices on screen and behind the scenes, driving essential change,” said Mark Ruffalo. “The fight for Black Hills is far from over and our intention is to support the Lakota people by raising awareness for the injustices they face in present-day America. The perception in many Americans’ minds is this is only historical, this ‘happened.’ What they don’t understand is that it is happening now. It is today, it is immediate and mostly hidden from your eye. This is a current issue.”

“It is my life’s work to use powerful storytelling to share deep perspectives to implore social, environmental and Indigenous justice,” said Sarah Eagle Heart. “Knowledge and understanding are essential elements needed for advocacy and impactful change. The multilayered approach of this project helps accurately represent the Lakota people as we are now to allow healing and redressing.”

“There is much work to be done in order to begin to reckon with the attempted erasure of our culture and stealing of rightful and sacred land,” said Jesse Short Bull. “Lakota Nation vs. the United States isn’t an isolated event in history books – we’re all still paying for it. Our work through this film confronts episodes of our history that have conveniently been chosen to be forgotten, in order to lead to solutions and cease such deplorable atrocities from happening against generations to come.”

“Lakota Nation vs. the United States will ignite a conversation that is long overdue,” added Kathryn Everett, Head of Film at XTR. “Our hope is that this stirring meditation on the nature of justice highlights the much needed atonement for the misdeeds of history and what can be done in the present day to begin repairing the wrongs of the past.”

Not Over It: What We Learned From the New Brittany Murphy Doc
Zendaya’s Siblings: Meet Her 5 Brothers & Sisters From Oldest To Youngest
Foundrae Hosts an Intimate Dinner To Celebrate Its Holiday Collection
Christopher Steele Defends Russia Dossier, Says Trump Golden Shower Tape “Probably Does” Exist
This pillow spray keeps selling out for its sleep-inducing powers (plus 19 other pillow sprays to sink your sleepy head into)