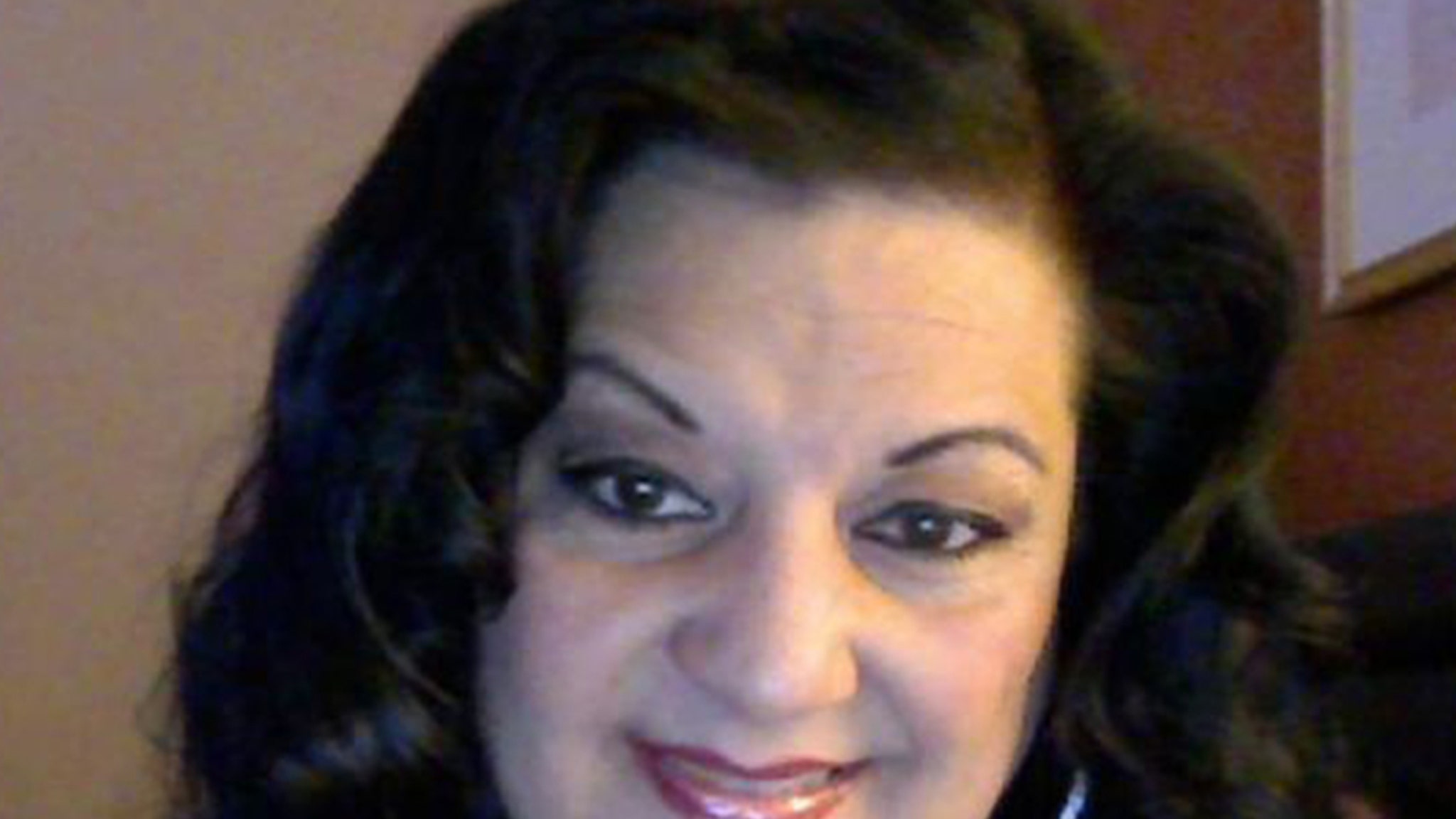 Patty Perez — aka, “Goddess Patty,” who made a memorable cameo in a ‘Jackass’ film — has died … TMZ has learned.

The actress and Internet sensation’s daughter, Priscilla, tells us … Patty passed away last Friday at a hospital in Reno, where she lived — and where she was being treated for complications related to her type 1 diabetes, which she’d been dealing with since birth. BTW, this wasn’t COVID-related

Priscilla says her mom’s kidneys were failing — the result of a lifelong struggle with her health and weight that she’d endured for years and years.

Patty lived her life out loud despite her health concerns. She ended up becoming featured in ‘Jackass 2’ back in 2006, as well as “Jackass 2.5” the following year — portraying herself in a hilarious skit they filmed with Jason Acuna, aka Wee Man … and gaining notoriety from it.

It was a segment of the film that they called “Magic Trick” in which they’d make WM disappear. The means for that, as it turned out, was having Patty jump onto him while lying on a bed … and her body practically enveloped him. Johnny Knoxville shows up at the end, cracking up and asking where Wee Man went — it’s pretty hilarious.

Patty went on to star in one episode of “My Big Fat Fetish” … where they showcased her sitting on guys who wanted to pay for that type of pleasure. There are other clips of her on the Internet, in which everyday activities are seen as a struggle for her.

Her family has set up a GoFundMe to help cover funeral and other expenses — for now, they have a $6,000 goal. Priscilla also tells us, “We want to express our immense gratitude for the love and kindness everyone has shown to our mom.” She adds, “Being able to entertain and bring light and happiness to people was the highlight of her life. She was so proud of the work she did in the film industry.”

Patty’s survived by her four children, her mother and her grandchildren. She was 57.

On the Radar: From the edge to apocalypse noir
Emma Watson Debuts Daring Style at Her First Red Carpet Event in Almost 2 Years
Adele’s eyeliner has become an icon in its own right. Here’s the exact products (and hacks) she uses, according to her makeup artist
Jenny Slatten Despairs as Sumit Singh’s Mom Moves In: I Can’t Take This!
See Angelina Jolie’s Daughter Recreate Her 2014 Oscars Look at Eternals Premiere With Siblings