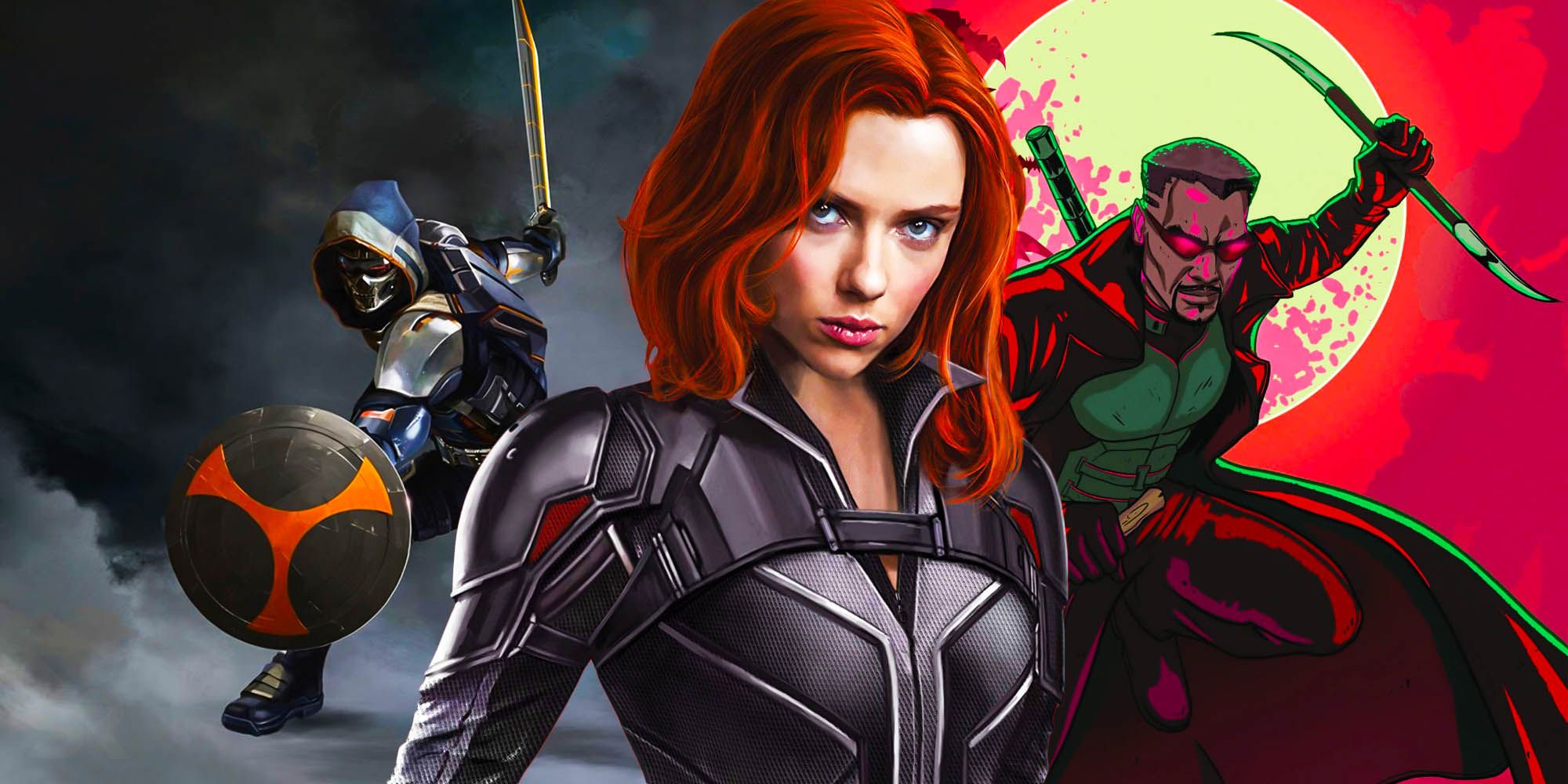 Marvel’s Black Widow introduces Taskmaster as a character capable of mimicking other fighting styles, and in doing so, the movie may have also included a connection to Blade. In Black Widow, Marvel reveals some of Natasha Romanoff’s (Scarlett Johansson) backstory, showing the character once tried to assassinate Dreykov (Ray Winstone), the overseer of the Red Room. Unfortunately, Dreykov’s young daughter was also apparently killed in the attack. For Black Widow, it was a sacrifice she was willing to make to kill Dreykov. It’s only years later that Romanoff learns both Dreykov and his daughter survived the attempt. In fact, his daughter, played later by Olga Kurylenko, even becomes Taskmaster, one of the film’s antagonists.

Marvel has subtly already teased its Blade reboot numerous times. In Thor: Ragnarok, Korg (Taika Waititi) mentions vampires as a joke and a reference to Waititi’s What We Do in the Shadows. However, the mention also seemingly makes vampires canon in the Marvel Cinematic Universe. Additionally, Loki teases Blade on multiple occasions. In Loki episode 4, Mobius (Owen Wilson) sets up vampires as powerful MCU creatures, saying, “You know, we brought in Kree, Titans, vampires. Why is it the two orphan demigods are such a pain in the ass?” Another scene reveals the Time Variance Authority confiscated a cross, which may be one of Blade’s upcoming weapons against the undead.

Related: How The MCU Can Introduce Blade (Where Has He Been?)

Like Loki, Black Widow also appears to have Blade connections. In Black Widow, Taskmaster is a character with photographic reflexes that can effectively mimic the fighting styles of almost anyone. The movie shows the character mimicking Black Widow herself, Captain America (Chris Evans), Hawkeye (Jeremy Renner), and even Winter Soldier (Sebastian Stan). However, one style may hint at a connection to Blade. Taskmaster often uses a sword in the film, which isn’t necessarily a go-to skill of any of the Avengers she mimics. Because of that, the character may have learned it from the Daywalker himself.

Blade is an obvious choice to influence Taskmaster. In addition to being a half-vampire and half-human Daywalker, which gives Blade the powers of a vampire without the weaknesses, the character is skilled at sword-fighting in Marvel’s comics. Blade uses several different bladed weapons in Marvel’s stories, including long swords, katanas, and silver-based weapons. Basically, his name is Blade for a reason. Without a clear influence on where Taskmaster’s sword skills come from, it’s possible that the villain learned the ability from Blade. After all, Marvel has already teased Blade and vampires several other times in the MCU. With Marvel’s Blade reboot on the way, more references to the Daywalker are inevitable.

Bill is an experienced reporter who’s covered entertainment and fandom since 2014. He’s done everything from unearthing the discarded Game of Thrones pilot script in a library in Texas to finding out why Steve left Blue’s Clues. He also enjoys eating Taco Bell and drinking chocolate milk.

[Review] Restored Cult Film ‘Arrebato’ Offers Surreal Descent Into Vampiric Nature of Addiction
Matt Damon Admits The Last Duel’s Main Fight Was ‘Decidedly Uncinematic’ In Real Life
‘Succession’s Jesse Armstrong On The Dangers Of Creating Unsavoury Characters: “You Have To Be Careful” – LFF
Emmerdale: Has Will left the soap for good?
Lourdes Leon, 25, Flaunts Armpit Hair On ‘Interview Magazine’ Cover After Getting Trolled