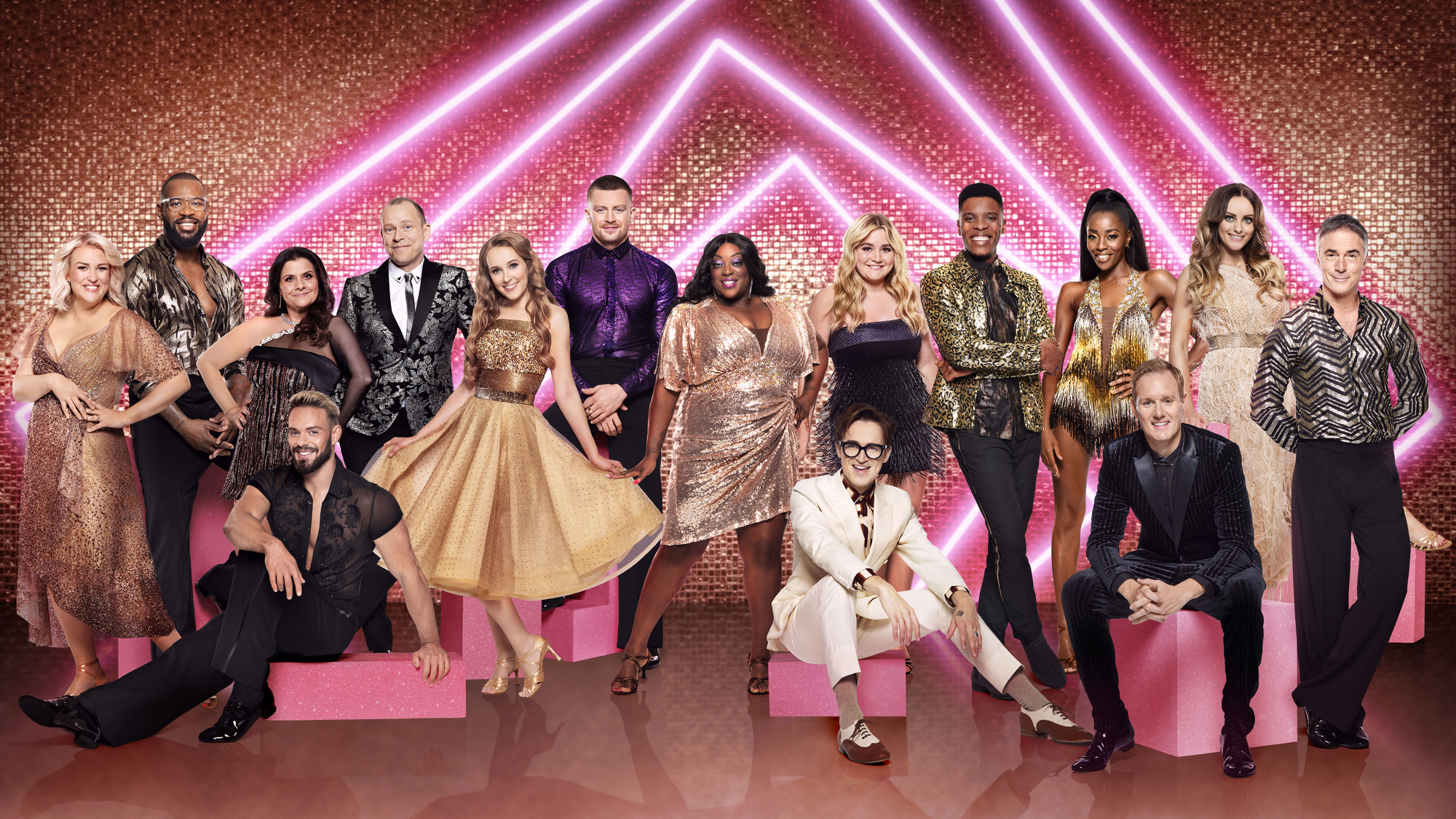 So that’s it, the Strictly Come Dancing launch show is done – and all the Strictly couples have finally been announced. 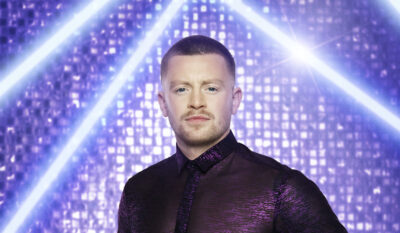 The olympic swimmer is looking forward to 12-hour training sessions! 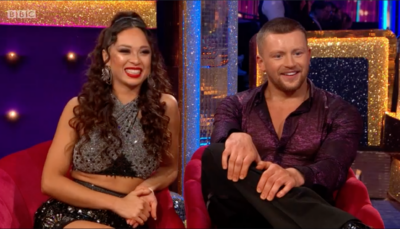 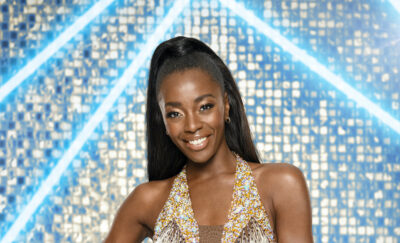 AJ is thrilled to be paired with another Strictly newbie. 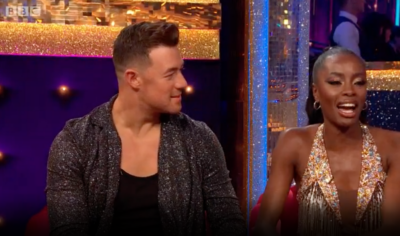 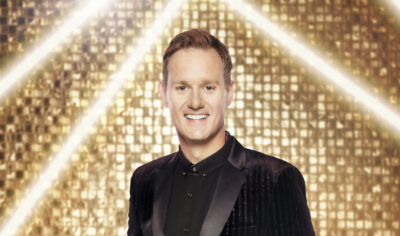 Dan, who is 6ft 6 inches tall, sweetly asked if Nadiya was disappointed to be paired with him. She of course wasn’t! 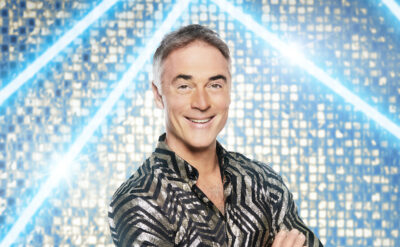 This year’s oldest contestant had been hoping he would be paired with Karen. 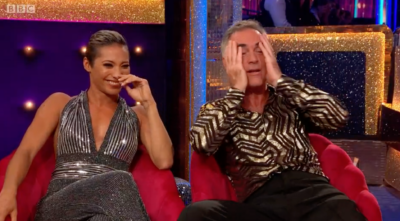 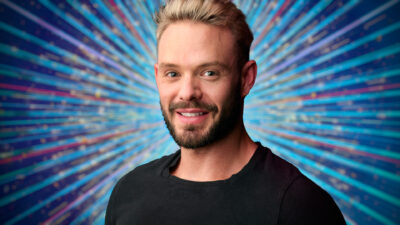 John and Johannes are making history as the show’s first male same-sex couple. 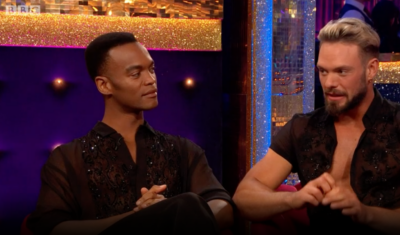 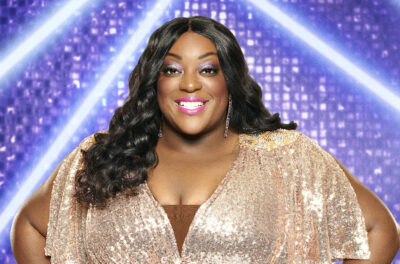 Judi has already proved she has some moves to impress the show’s hottest heartthrob. 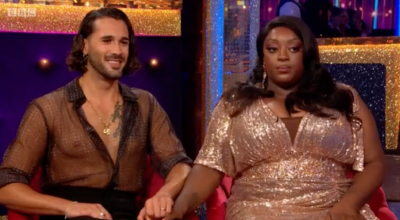 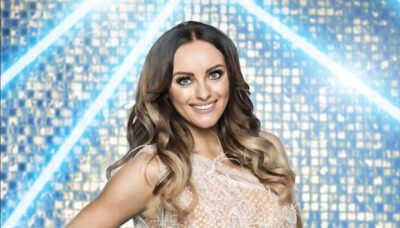 Katie is relieved to have been paired with Gorka, who is an adopted northerner. 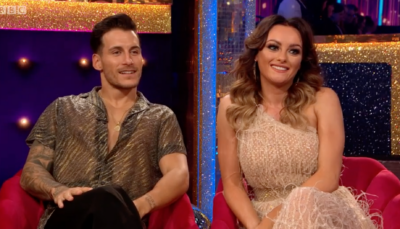 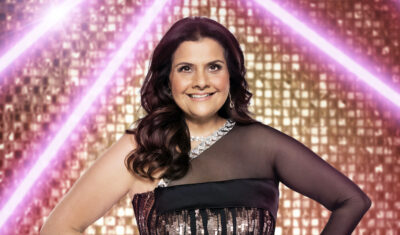 Nina is nervous about being herself after spending so many years hiding behind characters as an actress. 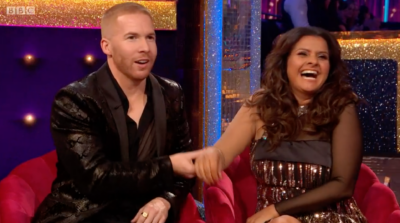 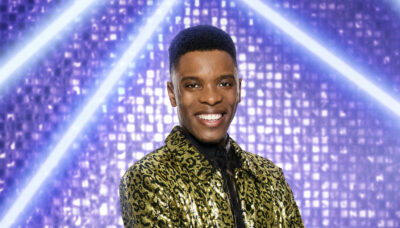 Rhys said there was instant chemistry with him and Nancy. 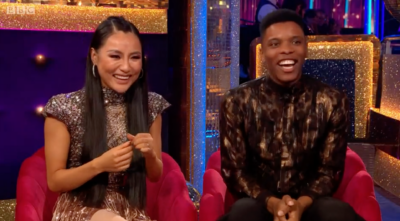 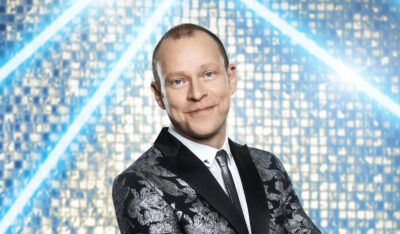 Robert has a lot of pressure on him after winning Let’s Dance For Comic Relief. 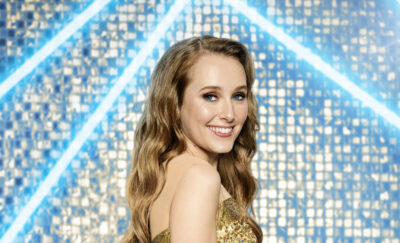 Rose is making history as the show’s first deaf contestant and Giovanni has full confidence in them. 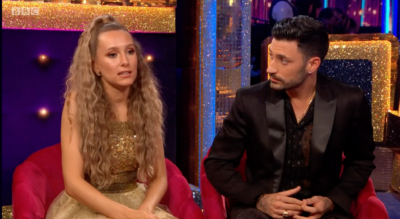 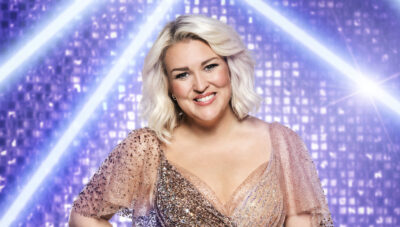 Ambitious Sara has warned Aljaž that SHE will be cracking the whip! 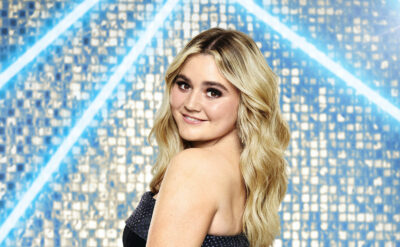 Tilly has just started uni and will be juggling lectures with dancing with Nikita! 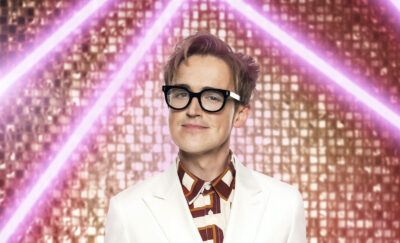 Tom is currently on tour with his band McFly so Amy will accompany him to get all the training in. 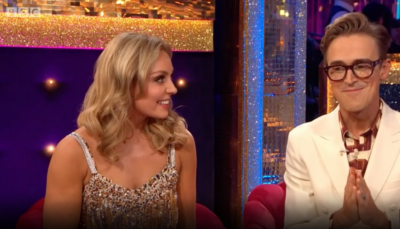 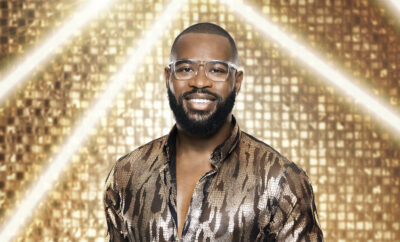 Ugo admits he has big shoes to fill alongside two-time Strictly winner Oti. What do you think of the Strictly couples? Leave us a message on our Facebook page @EntertainmentDailyFix and tell us.

The Weeknd Pushes Back Tour to Summer 2022
Not Over It: What We Learned From the New Brittany Murphy Doc
Kardashians Still Working With Britney Spears’ Ex-Manager
Kate McGovern
Conversations With Friends: Everything We Know About the Hulu Series Based on Sally Rooney’s Novel