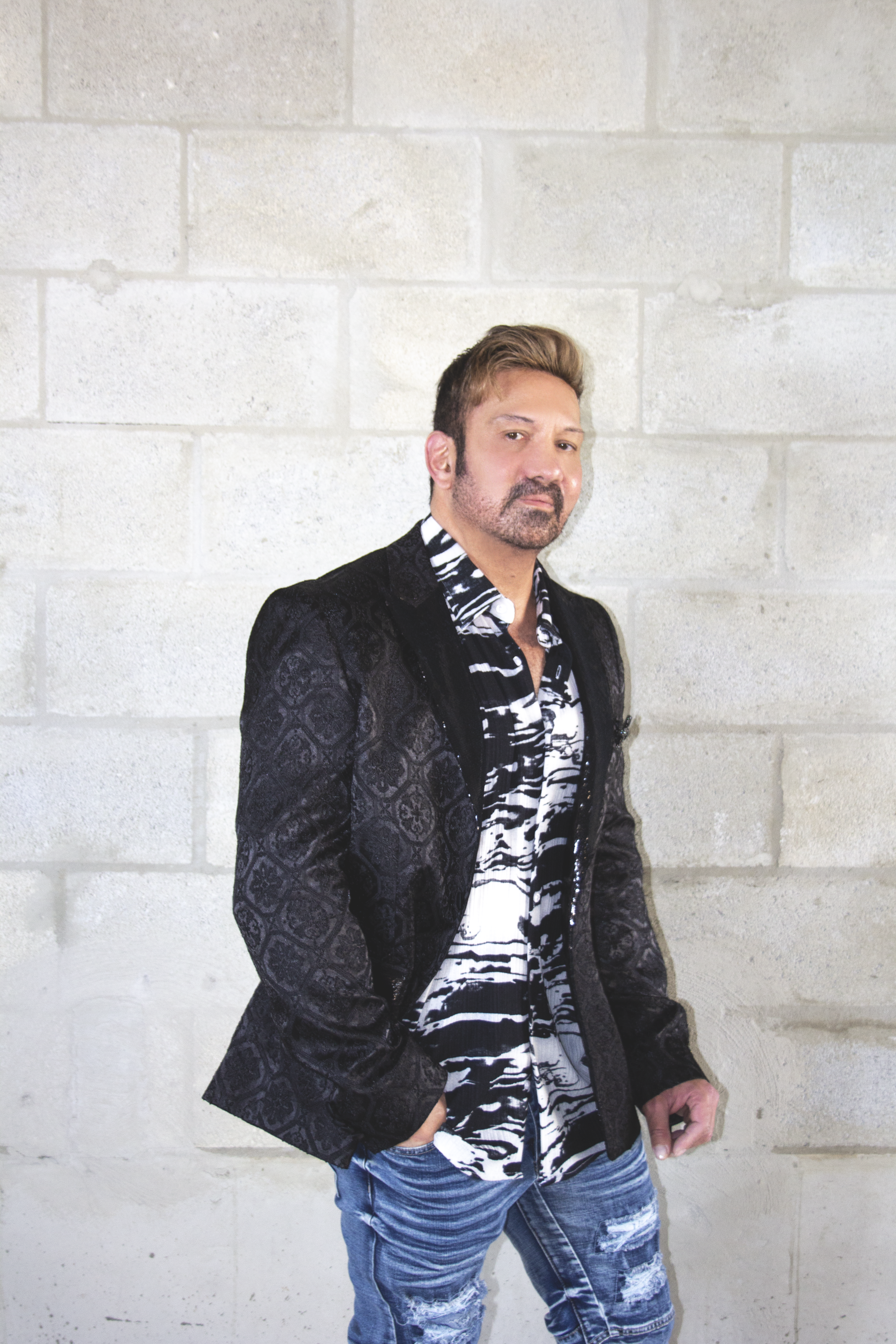 Great albums have plenty of single-worthy tracks on them, and in this sense, Rob Alexander’s Dream out Loud isn’t that much different from some of the icons to have come before it. However, this doesn’t discount the fact that the latest single to be cut from the record, “Instant Sex,” has radio-love written all over it from the moment it starts to play right up until the very second it disappears into the silence from which it came. Rob Alexander is back in the headlines again this May, and considering the weight of his new release, it makes perfect sense why.

You can feel the pulse of a restless Miami music scene in this single, and when cranking up the volume to club-style levels, you’re likely to notice the diverse componentry of the backend (and specifically how it’s been designed to suit the vocal style Alexander is using here). Without changing anything about his natural delivery, this guy is adapting his technique to sound a lot more exotic and thrust-heavy in “Instant Sex,” not only making the music even sexier but also the cosmetics of his presentation overall. That’s something a lot of his peers would have overlooked, but then again, that’s why he’s a boss in his circles.

There have been more than a few danceable moments in the discography of Rob Alexander to date, but the lack of hesitancy he shows us with his verses in this single tells me he’s ready to take things further than he ever has before with this next chapter in his story. The beats flow like wine in “Instant Sex,” and whether he’s singing or not, our attention is always glued to the cohesiveness of the instrumentation, the ease of the groove, and the mild sonic danger that Alexander makes into another element of his charisma.

I don’t think that the bass needed to be quite as loud as it ended up being in this mix, but I can also appreciate the balance this eventually yields with the guitar parts closer to the climax of the track. The six-string sizzles quite a bit here, and by giving the bassline some extra gusto, Alexander makes it hard for us to lose sight of the rhythm – and the vocal he’s nestling at the heart of all the grinding – even when the guitar is howling out some of the sweetest parts of the song.

Longtime fans of Rob Alexander are in for just as much of a surprise in “Instant Sex” as those unfamiliar with his work are, but no one needs to fear – his sound in this release is going to create chills among any who give it a listen. He’s always trying to show us a little more of himself with everything he releases, and if anyone actually thought they were going to get more of the same with “Instant Sex,” they obviously didn’t know much about Alexander to begin with. This is one singer who will never stop evolving, and it’s something that has made him one of my favorite artists around.

‘Cry Macho’ Ties ‘In The Heights’ In Weekend HBO Max Households But Is 51% Behind ‘The Little Things’, Samba TV Says
Little Mermaid Star Teases Live-Action Movie Will Be Worth The Wait
Michael Che Sued, Allegedly Stole TikTok ‘HomeGirl Hotline’ for HBO Show
Things We Saw Today: All the Lions & Tigers at the Smithsonian National Zoo Have COVID-19
Here’s why this decades-old ‘almost lipstick’ by Clinique is going viral on TikTok – and selling out everywhere as a result