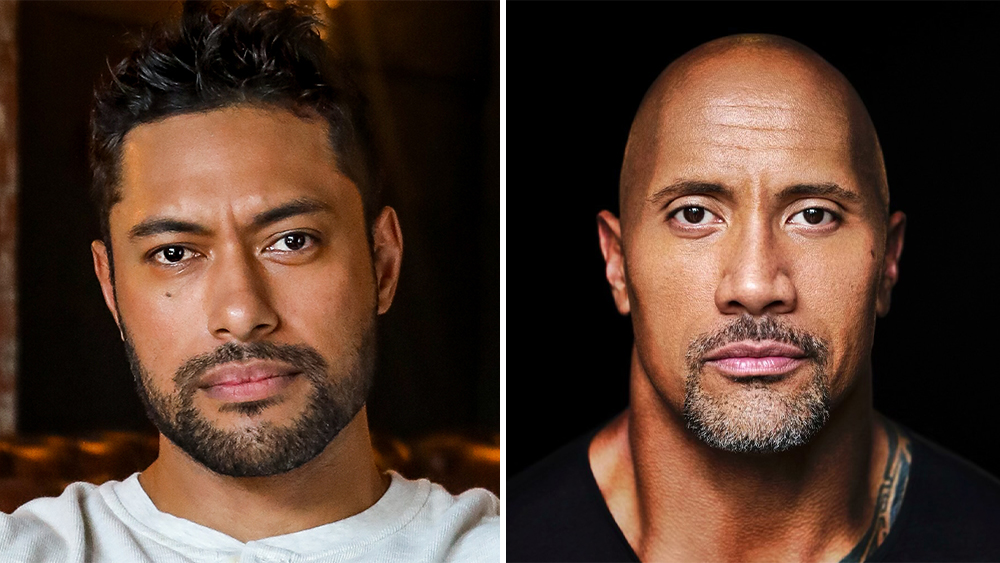 Latukefu’s role is being kept under wraps. The Australian native made his U.S. network TV debut in the Young Rock this past February. He was hand-picked by Johnson to play his younger self, beating out thousands of hopefuls for the role. Young Rock premiered on NBC to the network’s highest comedy ratings of the season. The Season 1 finale is scheduled for Tuesday, May 4.

On the film side, Latukefu recently wrapped Black Site opposite Michelle Monaghan, Jason Clarke and Jai Courtney. He next will appear opposite Michael Fassbender and Elisabeth Moss in Searchlight’s Next Goal Wins for Taika Waititi, which tells the true story of the perennially losing American Samoa soccer team as they try to turn their luck around under the guidance of their new Dutch coach Thomas Rongen (Fassbender) and qualify for the FIFA World Cup.

Known for co-starring in Netflix’s original scripted series Marco Polo as Byamba, the bastard son of Kublai Kan, and a memorable role in Ridley Scott’s Alien: Covenant, Latukefu has worked steadily in TV and film since his graduation from Australia’s prestigious National Institute of Dramatic Art and was a subsequent finalist position for the 2016 Heath Ledger Scholarship. Latukefu is repped by Grandview, RGM Artists, Sloane, Offer.

He joins Johnson, who is playing the title role of Black Adam, and a thespian ensemble portraying DC’s Justice Society including Pierce Brosnan as Dr. Fate, Aldis Hodge as Hawkman, Noah Centineo as Atom Smasher and Quintessa Swindell as Cyclone. Marwan Kenzari, Sarah Shahi, Mohammed Amer, James Cusati-Moyer, and Bodhi Sabongui also round out the cast.

Collet-Serra previously directed Johnson and Emily Blunt, and produced with Garcia, Garcia and Flynn on Disney’s Jungle Cruise, which is scheduled to hit theaters on July 30.

Sarah Hyland Joins ABC’s Epic Pilot from Once Upon a Time Creators
Katy Perry Shuts Down Luke Bryan for Telling Her to “Do Something” About Her Leg Hair
Book Riot’s Deals of the Day for May 12, 2021
Elon Musk Says He’ll Behave On ‘SNL’ Despite Being A Rocket-Launching “Wild Card” – Watch
Coronation Street: Seb death ‘fitting end’ reveals actor Harry Visinoni