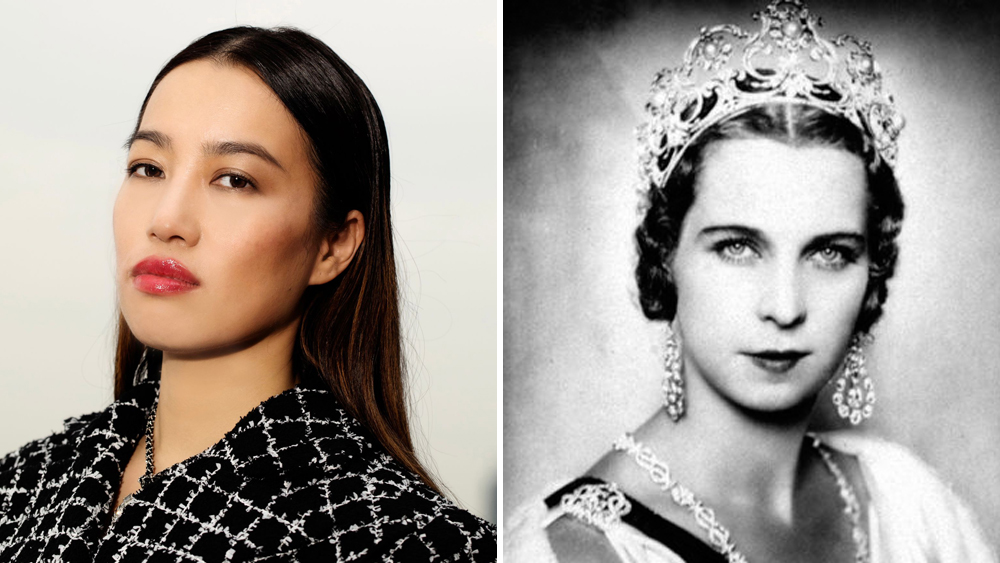 EXCLUSIVE: Italy’s Royal House of Savoy is getting the film and TV treatment from Chinese director, writer and producer Yi Zhou who is developing both a TV series and feature based on Queen Marie-José.

‘The May Queen’, who reigned for just 35 days, led a remarkable life. She was known as a radical royal who helped try to topple Italy’s facist leader Mussolini and pled with Hitler to help the Belgian people. She lived in exile for years and died in 2001 aged 94.

Filmmaker Zhou was born in China but raised in Italy. She will produce the TV series and feature through her Rome-based production banner Into the Sun Films, a division of parent company Into the Sun Entertainment, based in Los Angeles.

The TV series is being made in collaboration with Prince Emanuele Filiberto di Savoia, Prince of Venice, who is executive-producing. The Prince is the grandson of Queen Marie-José.

Zhou is writing the TV series and movie screenplay. She plans to direct the feature as well. The plan is to shoot the series in fall 2022 and the film in 2023, both in Italy and the U.S.

The Royal House of Savoy TV series will depict the beginnings of Marie-José, the young maverick princess as she grows into an independent woman, then dutifully fulfills her destiny of wedding a handsome prince.

Said Zhou: “The story of Queen Marie-José is sweepingly epic, and imbedded in every layer are dramatic twists, many with weighty historical significance and ramifications. This is a certainly a case where real life bests fiction and it’s for these reasons I am compelled to bring this fascinating story to life in both a television series and film, as complimentary storytelling. Royal dynasties elicit genuine intrigue that audiences globally are highly receptive to, and we’re confident the stories we tell of the May Queen will satiate a lot of appetites and more importantly – entertain.”

Prince Emanuele Filiberto di Savoia said: “Yi is an extraordinary storyteller who I know will bring my grandmother’s story to life beautifully. We’re looking forward to creating an unforgettable experience for audiences worldwide.”

Zhou is currently in Rome prepping her feature directorial debut Stars And Scars. Zhou wrote and is producing the film, which is an English-language sci-fi-drama inspired by the memory phenomenon known as Highly Superior Autobiographical Memory (HSAM).

Zhou has worked on installations and short films that have been shown at the Shanghai and Venice Biennale exhibitions and the Sundance and Cannes film festivals. Her first short My Heart Laid Bare, which screened in Venice in 2009, starred Charlotte Gainsbourg. For her multimedia installations, she has collaborated with Ennio Morricone and Pharrell Williams. In 2011, she relocated from Europe to China where she became a fashion influencer and art director for major video-sharing website Tudou. She relocated to LA in 2018 and this year is launching Into the Sun Entertainment in Los Angeles and Into the Sun Films in Italy.