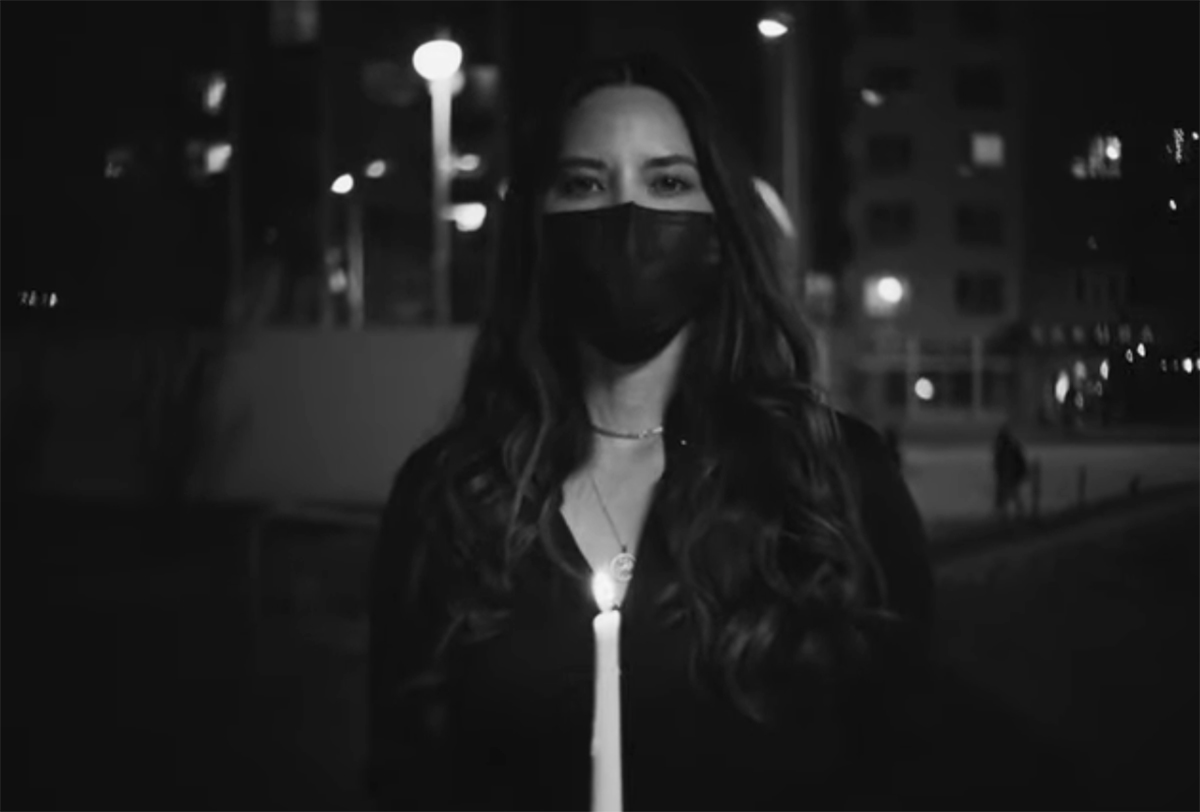 Indie film director Bao Nguyen has teamed up with GoFundMe to produce a short film dedicated to the #StopAsianHate movement. “Knowing that it’s up to all of us to keep each other safe and shine a light together,” the film quotes, and it’s a harsh look at the history of anti-Asian attacks in this country and the typical brush aside that happens until we’re confronted with these horrific crimes once more.

Featuring Olivia Munn, Ken Jeong, Simu Liu, Akemi Look, Lisa Ling, Khalif Boyd, Lacy Lew Nguyen, Winston Duke, Diana Barbadillo, and Vivian Bang, the video points out the anti-Asian hatred that has filled this country for decades. Racism against Asian Americans is not a new thing, and now that it has been brought to light once again because of the tragedy in Georgia, it’s important to recognize this history and how we can try to stop the racist acts happening against Asian Americans.

The video is encouraging viewers to go donate to the GoFundMe page to support the AAPI community fund, which has raised over $5 million dollars in the name of #StopAsianHate. We have to do our part to stand up and help stop Asian hate. Protect each other. Take a bystander intervention course if you haven’t. And be there for the Asian American community not just right now but every single day.

Here are some other stories we saw out there today:

Anything we missed today, Mary Suevians? Let us know what you saw in the comments below!

Elon Musk Says He’ll Behave On ‘SNL’ Despite Being A Rocket-Launching “Wild Card” – Watch
A Certain Man’s Daughter by Timothy J Lockhart
Jenelle Evans Threatens TikTok User: I Will Absolutely End You!
‘Martin’ Merch Launching in Collab with Detroit Pistons
Katy Perry Shuts Down Luke Bryan for Telling Her to “Do Something” About Her Leg Hair