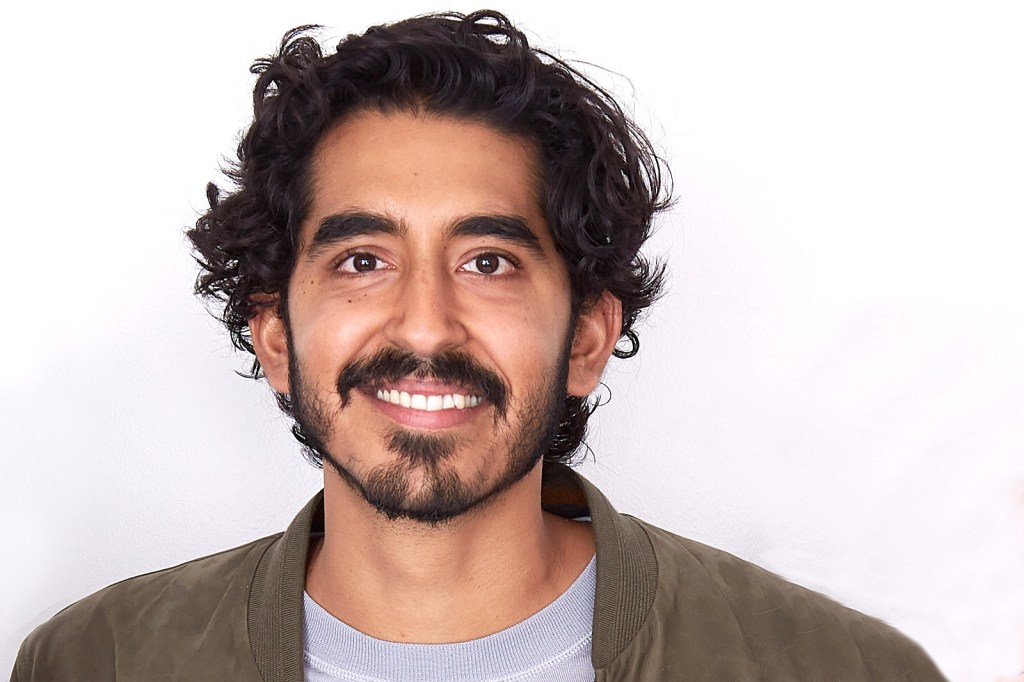 The Personal History Of David Copperfield and Lion actor Dev Patel has set a first-look deal with production house ShivHans Pictures under which he will produce, develop and create features.

Patel will work closely with the ShivHans Pictures team including CEO and Founder Shivani Rawat and President of Production Julie Goldstein. They previously collaborated on Hotel Mumbai, starring Patel, which ShivHans co-distributed in the U.S. with Bleecker Street.

The actor is currently in post on his feature directing debut Monkey Man, for which he also co-wrote the script and produced. The movie was recently picked up by Netflix.

“We are thrilled to partner with Dev Patel, who has an incredibly fresh vision for projects that align with the ShivHans Pictures mission. Dev has portrayed some of the most memorable and groundbreaking characters and brings forth diverse and engaging storytelling to the screen,” said Shivani Rawat, Founder and CEO of ShivHans Pictures. “We are excited to start this partnership and explore new and exciting avenues of narratives and content.”

“We want to tell stories that we’re desperate to see about characters and worlds that we haven’t seen before. We’re super excited to collaborate with ShivHans Pictures to make bold and heartfelt content, drawing from our unique cultural experiences to give a voice to the outsiders and underdogs,” said Dev Patel.

On ShivHans’ slate is David Oyelowo’s directorial debut The Water Man, which is set for release in cinemas on May 7, 2021, and Jonathan Hensleigh’s The Ice Road, starring Liam Neeson and Laurence Fishburne, which was acquired by Netflix for domestic distribution.