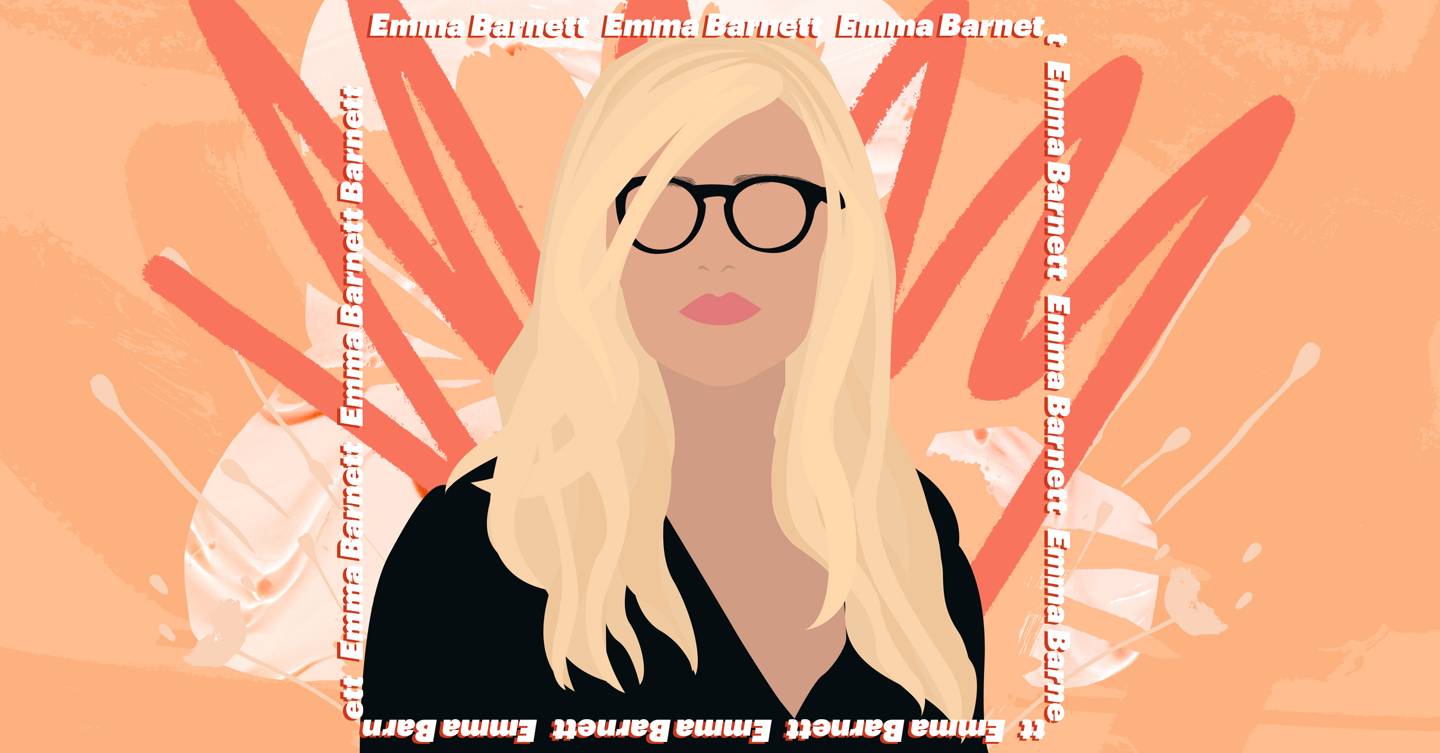 For the last three months I have been calling my oldest friend unaware she had died.

Let me explain. Mrs K, her name in my phone and how I always referred to her, was in her nineties and started out as my drama teacher when I was eight. But what began as your classic teacher-pupil relationship – blossomed into a nourishing adult friendship.

When I left school we exchanged numbers and promised to keep in touch. And I knew we meant it. As a leaving gift I bought her tickets to a play at our local theatre and our post-school friendship began from there – as she rang to thank me and discuss the production. The switch from teacher and pupil to pals was almost seamless – as I had grown up with her and always felt she treated me as someone she didn’t mind listening to, as well as educating.

We spoke every few months and when we did – it was like we were immediately transported back to her cosy attic-style classroom at the top of my school in Manchester – where she opened my eyes to the great playwrights, poets and regaled me with stories of her exotic travels with her beloved husband.

Emma Barnett: Misuse and abuse of nude photos can utterly ruin your life, so what can we do about it?

She was always Mrs K – even over lunch in her local pub years later – as I navigated my twenties and she, her eighties – and she insisted I used her first name. I simply couldn’t. But beyond that – nothing was off the table. We weren’t women who did formalities.

I called her just before Christmas and left a message but didn’t hear back. I thought nothing of it as it is always a busy time.

But then I phoned again in January. Still nothing. I didn’t wish to intrude. And then again in February – around both of our birthdays – and still nothing. I left voicemails. And rang a twice more on each occasion in case she couldn’t reach the phone in time. I started to worry as I heard nothing back.

You see we had that sort of friendship where it was just us. I didn’t know her family and they didn’t know me. I knew a lot about them of course – but she lived alone, having been widowed for a long while – and our friendship was that classic and pure woman-to-woman relationship – with no one else involved. I had wondered when this day came how would I find out that she was no longer of this earth – but never wanting to dwell on the negative (Mrs K definitely wouldn’t approve of that) I had pushed it to the back of my mind. I certainly hadn’t thought about what would happen if the worse took place during a global pandemic.

Eventually I wrote to my old school who managed to find out for me what had happened – and wrote to me this week to confirm the worst: she died at the beginning of January.

The news hit me like a sucker punch on Monday and tears sprang to my eyes sitting in my studio at Woman’s Hour as I read the email after the end of the programme.

Just as the world was opening back up a little and friends could reunite under some much needed sunshine in parks and gardens – my mate of 28 years was no more. That pub lunch when I was able to go back to Manchester wasn’t going to happen.

Emma Barnett’s open letter to endometriosis sufferers is a must-read: ‘It robs you from yourself and can steal the colour out of even the brightest day’

It felt unmooring and unnerving. I guess I am still processing my grief and will do for some time.

But this unexpected moment also made me take stock of what a gift our friendship was; and how valuable I find having friends of different ages.

While many of us have older women in our lives through our families – and those grandmas, aunts, godmothers and cousins can also be great pals – there is something very special about having older female friends whom you have chosen; women you can learn from; laugh with and always rely on for a juicy story – because so often they have been there or done it in a different way before you.

I always felt like I could breathe when I spoke to Mrs K. She made me slow right down and tell her what was really going on. And I like to think that she perhaps got something out of having a younger friend too at the end of the phone. She confided in me about her health difficulties but also how much she missed her work, her travels and certain friends – as age started to impede what she could do. But her spark and positivity always won out even in these tougher exchanges. In turn I pulled no punches when describing raucous nights out or odd moments from behind the scenes in my work – making her wail with laughter.

And on that she gave great advice about my career – namely never to take myself too seriously and with her elocution hat on – she sternly reminded me to pronounce my t’s at the end of words and to watch my intonation. Teacher’s habits die hard.

And when going through tougher times – she also brought me back down to earth with a gentle bump. For instance I remember telling her that I simply couldn’t get pregnant. She was one of the rare people I confided in while going through our fertility challenge. I loathed talking about this monthly grind I found myself in. And she was the only person who said: “Well maybe you won’t. And that will be that. You will still have a wonderful life but just a different one.”

Only an older woman can both tell it to you straight and do so in a way that gives you hope and without managing to offend. I needed that candour instead of the many platitudes others felt obliged to trot out – such as: “It will happen for you.” Because it might not. That is the brutal reality. In my case pregnancy did happen. Two and half years on. However our friendship was never altered by my son coming along. Yes she asked after him – but it was one of the only relationships during the storm of learning a new identity as a mother that stayed exactly the same. A safe familiar port.

And that’s why I wrote that I feel unmoored – not just because I didn’t get to say goodbye – but because these sorts of deep-rooted friendships are rare and take years to cultivate. They support us like the roots of trees.

I am lucky to have a few other older female friends and also now some younger pals of my own. I think the benefits we can gain from cross-generational friendships aren’t shouted about enough. If you don’t have any older women in your life as pals – cross the bridge. Make the connection. You won’t regret it; I promise. You don’t have to stick to your year group anymore. We ain’t at school bound by such arbitrary barriers.

Indeed it was at school I made one of my greatest pals; she just happened to be far older than me. Mrs K – thank you. From the bottom of my heart.

Come back to GLAMOUR next fortnight to read her next instalment.

Emmerdale SPOILERS: Bernice Blackstock making explosive return
Oscar Producers Reveal Plans For Show And Covid Safety Procedure: “There Is No Universe In Which We Put Anybody At Risk”
Why Did You Kill Me on Netflix: Where is Julio Heredia now?
Holby City: EastEnders star Davood Ghadami joins cast
7 Bucket Hats To Shop For Inspired By Kendall Jenner, Vanessa Hudgens & More