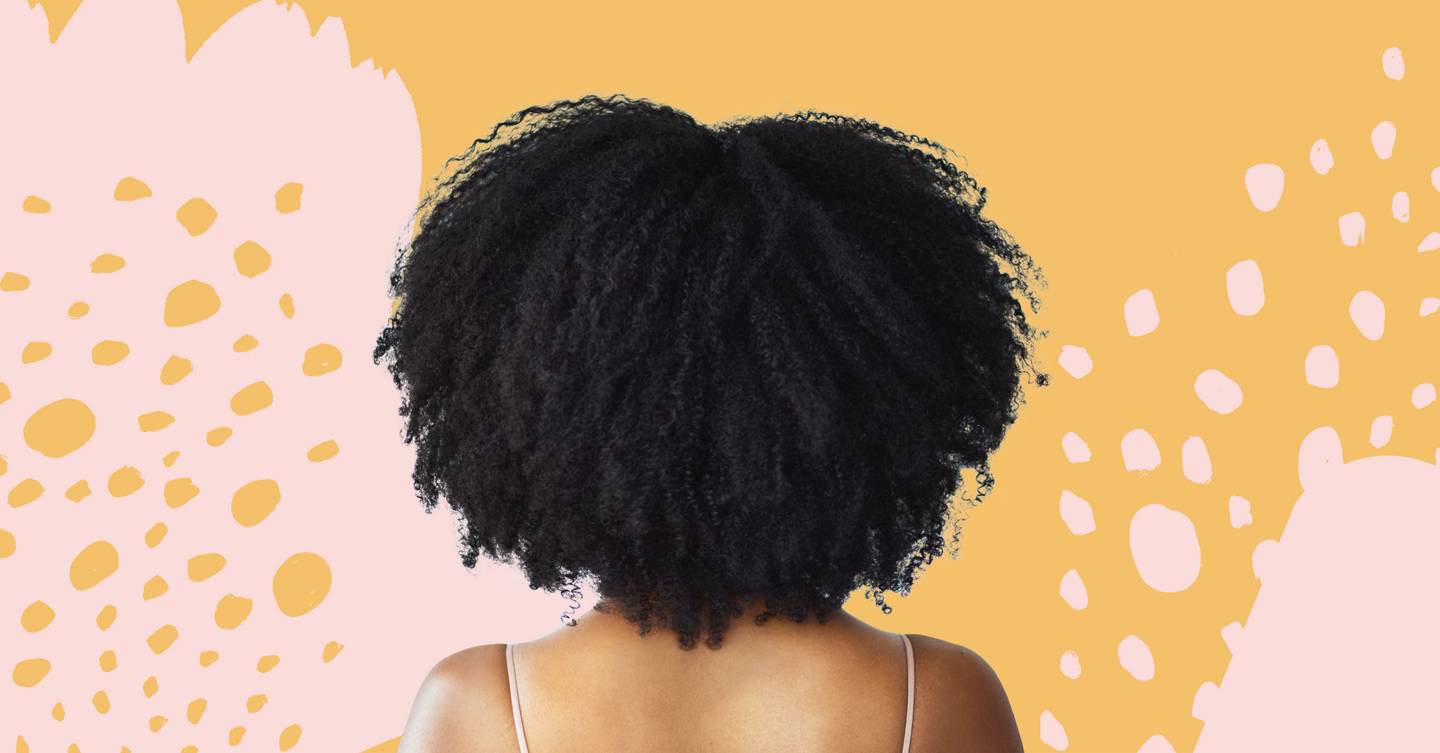 Pupils at a secondary school in London have staged a mass protest today, refusing to go to class over a “racist” uniform policy that included banning “Afro” hairstyles and “colourful” hijabs.

The new rules at Pimlico Academy has seen backlash from students and parents. Videos of the protest have been plastered across social media today which saw students chanting “we want change” during a walk-out at the school this morning.

The walk-out took place in the school’s yard in Westminster, where students called on for the uniform policy – which stated that hairstyles that “block the views of others” would be banned – and changes to the history curriculum to be reversed.

Students have said that at present, there has been no recognition of Black Lives Matter or Black History Month in the school’s curriculum and concerns have been raised by the students about the placement of the union jack flag at the school as well.

‘I want to see institutional change’: GLAMOUR meets the inspiring female student who wrote *that* viral letter to head of boys’ school over ‘culture of misogyny & bigotry’

Yesterday, The Guardian reported that the school is facing “mass staff resignations” and that one teacher predicted a “mass exodus” with 30 members set to leave at the end of the school year.

One teacher said that the staff felt “demoralised” and “fundamentally disagreed” with certain choices that had been made.

On Tuesday evening, the National Education Union which represents the teachers at the school held a vote of no confidence in its headteacher Daniel Smith due to recent changes. Unconfirmed reports from students today say that Smith has resigned.

“We believe the school has unfairly targeted groups of students. The school should protect marginalised races, religions and other groups instead of target them. We should see ourselves and our backgrounds represented in our studies,” one pupil told The Guardian.

“There have been a lot of changes recently. Previously, Pimlico may not have been the best school but we were represented and we felt we were heard when we raised issues but now that’s not the case. The flag has become a symbol of us not being listened to. It’s strange but feels like we are being colonised.”

The pupil added that in September, in the light of the Black Lives Matter protests held over the summer, many students expected assemblies to “show solidarity and support for black students” once they returned to school. “Instead, students were told to form a club to discuss their experiences, rather than uplifting the voices of black students,” she added.

Last year, students burned a union jack flag that hung outside their school and last month started a petition in response to the new uniform policy changes.

Social media users have been quick to back the pupils, with Amnestly UK Children tweeting: “Solidarity with the students at #PimlicoAcademy who are exercising their right to protest after the school banned Afro hair and ‘colourful hijabs’.”

Pimlico Academy is run by Future Academic who told The Guardian: “Future Academies are based in areas of deprivation and disadvantage to enhance the life-chances of children. We have the highest aspirations for our students and are committed to ensuring that they all grow up to be respectful of others, regardless of gender, sexuality, race, age, disability or religious belief, and that each feels respected and safe. The current uniform and equipment policy has removed all gender-specific elements.”

GLAMOUR has contacted Pimlico Academy and the National Education Union for comment.