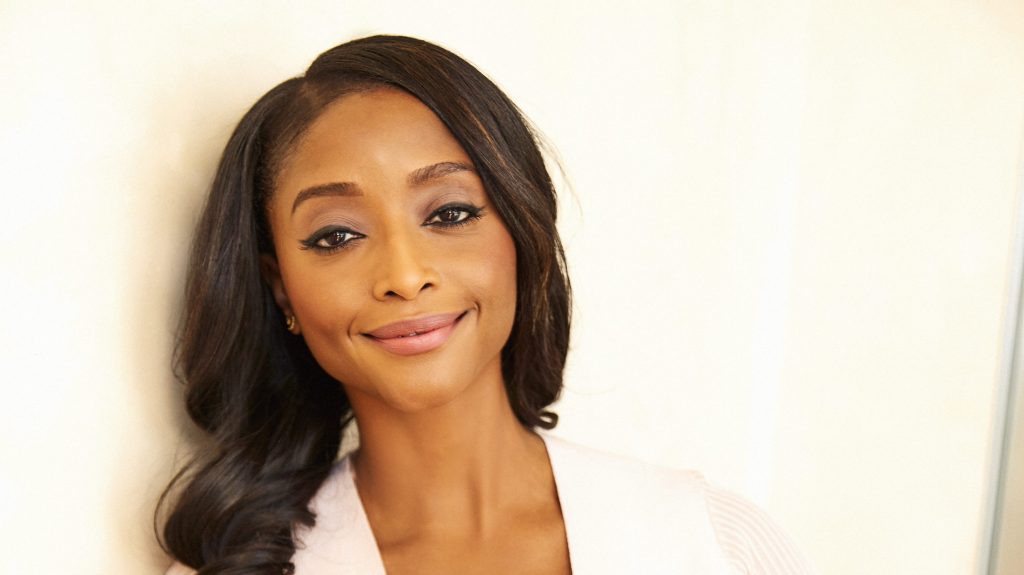 Former CNN International anchor Isha Sashay has been tapped as the first female CEO of OkayMedia.

At the multimedia organization, which is dedicated to “uplifting the artistic and progressive voice of global Black culture,” she will oversee digital publications, including OkayAfrica and OkayPlayer.

Sashay will also co-found and serve as CEO of SPKN/WRD, the organization’s new, boutique production arm, while serving on OkayMedia’s board of directors, alongside Dataminr co-founder Sam Hendel and President, Live Nation, Urban, Shawn Gee.

Key in her priorities as CEO is the expansion of the company’s commitment to “innovative storytelling that moves the culture forward.” Through SPKN/WRD, she looks to bring seldom-heard voices and fresh perspectives from around the world to the forefront, across feature films, documentaries, television, podcasting and publishing. In doing so, she will rely on her decades of reporting experience, which has included significant global coverage of social injustice, and the experiences of women and girls.

“I’m so thrilled to be joining the OkayMedia family,” said Sesay. “This is an exciting company that has long done great work that I have admired. I can’t wait to bring to life all my ideas to expand our content offerings and ways to expose this fantastic brand to even more people in Africa and beyond.”

Added OkayMedia chairman and board member Hendel: “We’re thrilled to welcome Isha Sesay as the new CEO of OkayMedia. Isha’s leadership throughout her career in shining a light on the most critical and under-reported stories from across the globe – from the pandemic outbreak in Africa to her work as a United Nations Goodwill Ambassador combatting the ongoing violence against women and girls – perfectly aligns with our mission to tell stories that move a global culture forward.”

In her 13 years at CNN, Sesay led the team covering the 2014 kidnapping of 200+ schoolgirls in northeastern Nigeria, earning the Gracie Award for Outstanding Anchor, in recognition of her coverage. She was also recognized with a Peabody Award for excellence in reporting, as a member of the network’s team.

In 2018, she released her first book, Beneath the Tamarind Tree, offering the first definitive account of the mass abduction of the Nigerian schoolgirls. Sesay is also the founder and president of W.E. (Women Everywhere) Can Lead, a non-profit organization working to nurture and empower teenage girls in her native country of Sierra Leone.

On the Radar: Back to the golden age, in Japan
Drumroll, Please! And the Winner of Dancing With the Stars Season 30 Is . . .
Jesse Meester to Jeniffer Tarazona: Let’s Take Off Our Clothes and Breathe Into Each Other!
NBC’s Macy’s Thanksgiving Day Parade Tops 20 Million Viewers
Who is Laura in Coronation Street? What else has Kel Allen been in?