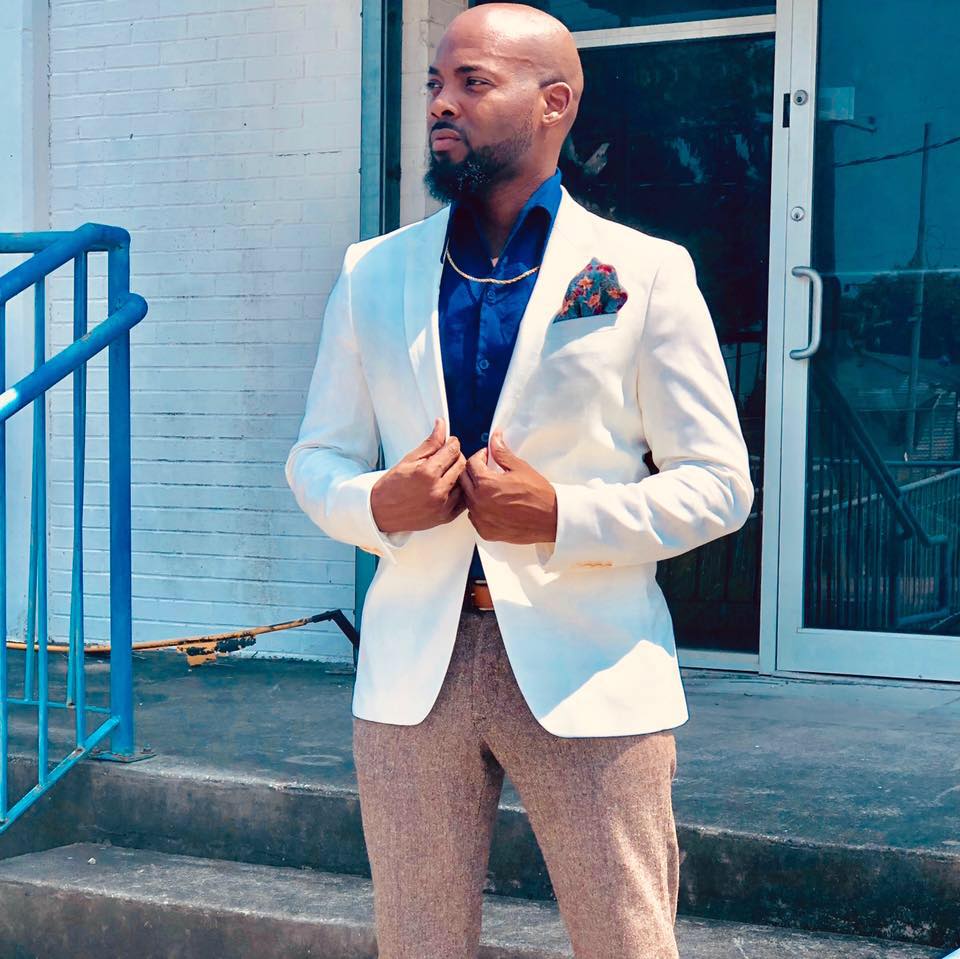 What do you think of when you hear the words gospel music? I think there’s a common misconception depending on the person that it’s slow organ pieces with harmonious if not laborious chanting about whatever religious diety you may want to insert. We’ve come a long way since then and if anything gospel has sort have a blooming spotlight with mainstream music as seen with Chance the Rappers recent endeavors of which he’s been a vocal supporter of and some of the most recent work of Kanye West. They however merely adopted the tones and rhythms fairly recently into their work. Enter Zack Landry, a minister of music and a true believer in the incorporation of modern sounds into Gospel music, not the other way around.

“Hold On” is the most recent addition to his discography following three singles released from 2015 to 2019, not including other songs he’s written such as “Lord, We Say Thank You” and “I Realize”. He’s had an ear for music starting at a young age and you can tell in his work. There’s an expressive beautiful quality to each of his songs where you know he’s focusing on bringing all the pieces together in a way that makes the whole thing truly unique. His dedication is apparent and since he’s been at it for so long it’s, of course, no surprise that his most recent release doesn’t miss a beat. He wants to unionize others with his music as music is one of the best ways to bring people together.

Bringing people together is a general affair, bringing someone up is a more personal intimate one. Landry is vocal about the many challenges he’s faced in his life and it must be clear to some degree or another that he’s been pushed to his breaking point once or twice, but through it all, he’s never given up or lost sight of his purpose and his belief in the lord and to help bring his messages to people in need as he was in one time in his life. In the song he acknowledges that while the lord does work in mysterious ways and will have your back, knowing one’s own self-worth is just as important and he doesn’t shy around from how difficult life can and will be even beyond it. In theory, it’s kind of a heavy song especially for a genre like the soulful Gospel music he’s crafted but its heart is clearly on its sleeve as it’s a celebration of individuality and the strengths each of us carries within ourselves.

Landry’s musical persona is beautiful and never boastful, constantly moving and backed with a beautiful choir that brings a sense of community to the listener, like they’re truly apart of a moment, a moment that I’m sure will ring true in any believers soul and one that’s so wonderfully crafted it holds its own as simply a piece of music in its own right. This is Gospel music for the present and it sounds heavenly.