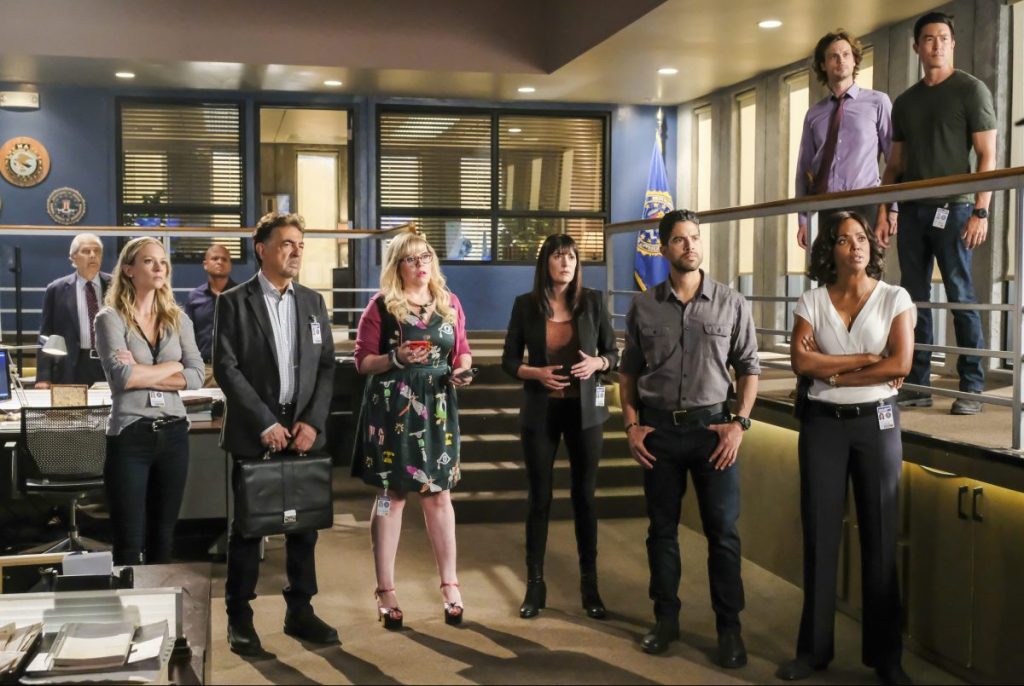 As Deadline reported last week, a scripted revival series with original cast members is in early development at the ViacomCBS streamer. We can now reveal that a companion unscripted series also is in the works at Paramount+. The project is expected to be announced at ViacomCBS’ streaming presentation this afternoon.

Tentatively titled The Real Criminal Minds, the true crime docu series will be featuring a former real FBI profiler. It will examine real cases, and real criminal behavior, illustrated by clips from the fictional Criminal Minds series. Talks are still ongoing but I hear the idea is for a prominent Criminal Minds cast member to host the program.

The original scripted series followed a group of criminal profilers who work for the FBI as members of its Behavioral Analysis Unit using behavioral analysis and profiling to investigate crimes and find perpetrators. The show told the story of the team as they worked various cases, and tackled their personal struggles.

A creative team for the scripted revival is currently being assembled. I hear it is expected to be led by longtime Criminal Minds executive producer/showrunner Erica Messer. Talks are currently underway with most — if not all — cast members from the show’s final season on CBS about returning for the Paramount+ revival. ABC Signature and CBS Studio, the studios behind the original Criminal Minds drama, are producing both the scripted revival and the docu series.

Created by Jeff Davis, Criminal Minds aired on CBS for 15 seasons, from 2005 to 2020. It remains one of the most popular off-network titles on Netflix, which likely fueled the interest in reviving the franchise by the ViacomCBS’ own streamer.

The mothership series spawned two spinoffs, Criminal Minds: Suspect Behavior and Criminal Minds: Beyond Borders. Paramount+ will launch its rebrand from CBS All Access on March 4.