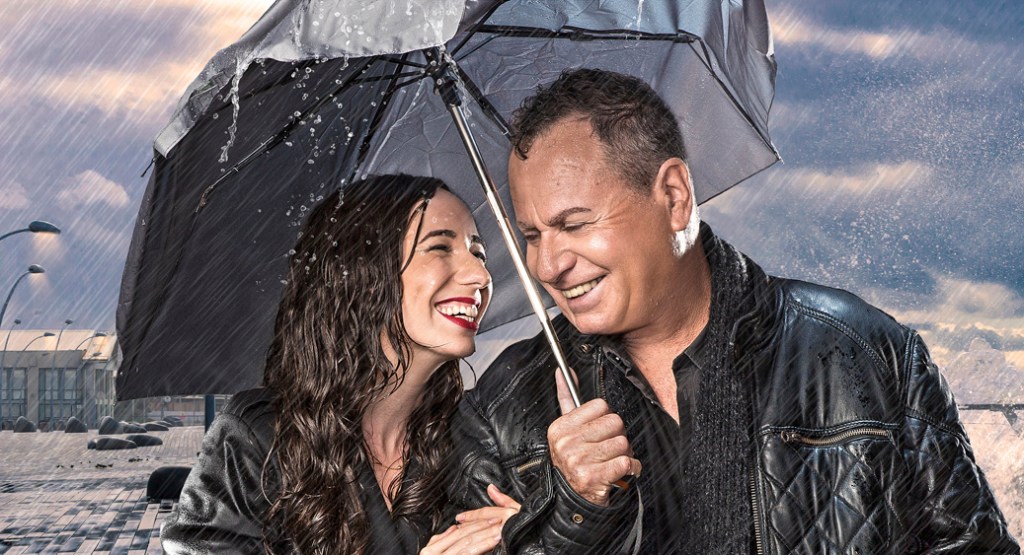 Starring Shlomo Baraba and Dina Senderson, the 11-episode Israeli series will be available on the WarnerMedia streaming service this spring.

The deal was brokered by Hadas Mozes, co-founder and head of international at Israel-based ADD Content Agency. Mozes also brokered the deal with HBO for Hot’s Euphoria, based on the acclaimed Israeli series. Mozes serves as an executive producer on the A24-produced Emmy-winning U.S. series starring Zendaya and created/exec produced by Sam Levinson, which also streams on HBO Max.

“We are proud and excited that another one of Hot’s original series was sold to HBO Max, and soon Uri and Ella will appear on television screens across the U.S.,” said Nadav Hanin, VP Content and Innovation at Hot. “This is yet another breakthrough for the Israeli TV industry, and for Hot in particular, with over 120 formats sold to foreign markets in only a few years.”

Created by Senderson, Ofer Seker and Yuval Shafferman, Uri and Ella is an unconventional romantic comedy-drama about loss, madness, rich-people problems and the one form of love that is truly unconditional – the love between a father and his daughter.

The show tells the story of Uri (Baraba) and his daughter Ella (Senderson) following the passing of Tami, her mother. Uri, a musician, and a cultural icon, is being thrown into singlehood at the confusing age of 60; Ella, an already out-of-place kid, is being thrown into a vacuum. Now that the most painful period of grief is behind them, all the possibilities will be open to them, or so they thought. A year after Tami’s death, we embark on a funny, moving and emotional journey with Uri and Ella, and along the way meet the collection of characters that surrounds them.

The cast also includes Pablo Rosenberg as Zuki, a famous and colorful chef who knows how to live right and slowly finds himself entangled in the lives of his customers Uri and Ella; Liron Vaisman as Kineret, a funny, honest woman with no inhibitions who storms into their lives; Gal Toren as Shmulik, Ella’s older brother, and Uri and Tami’s son and a guitarist in his dad’s band; and Abigail Kovari as Zohar, Ella’s flighty, pothead friend, who for some reason won’t leave their house.

Shafferman directed all 11 episodes. The series is produced by Yoav Gross Productions.

Uri and Ella, which originally aired on Hot, won six Television Academy Awards in Israel, including Outstanding Drama Series, and has received numerous accolades throughout its run.

At one point, there was a U.S. version of the series in the works.