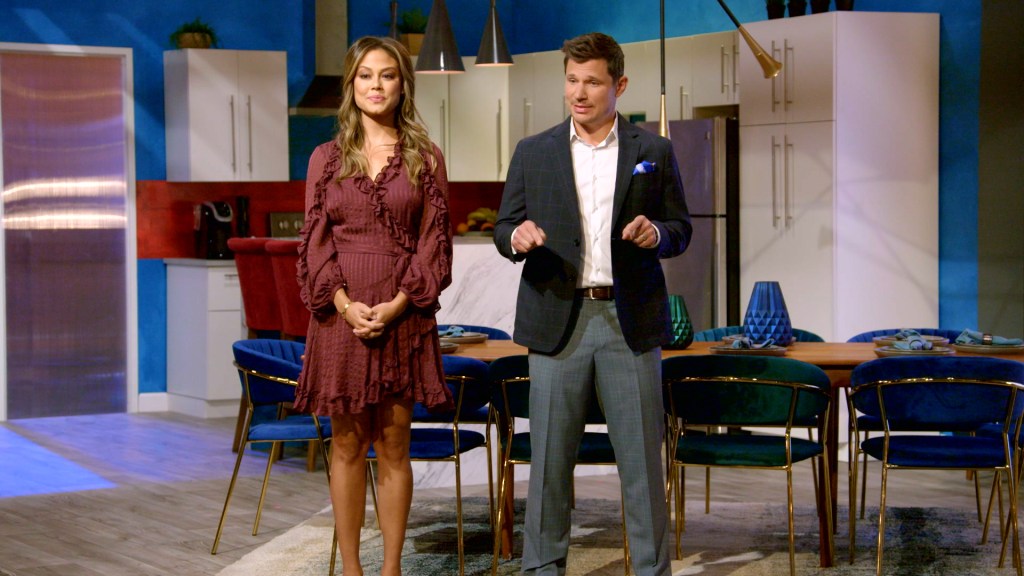 ProSiebenSat.1 has taken the unusual step of providing some insight on its fourth-quarter earnings before the financials have been audited. And it’s good news for the German broadcasting giant, which said its revenue of €4 billion ($4.9B) topped expectations despite the tumult of the coronavirus pandemic.

Commercial broadcasters came under particular pressure last year after the advertising market collapsed, but ProSiebenSat.1 — which owns the Love Is Blind production group Red Arrow Studios — said its revenue was ahead of its €3.85B target. It added that its unaudited EBITDA of €700 million is also ahead of predictions of €600-650M.

“The noticeably better than expected business development is due to a strong performance in the fourth quarter to which all segments of ProSiebenSat.1 Group contributed. Key driver was especially the growth in the Group’s advertising business in the low-single-digit percentage range,” ProSiebenSat.1 said.

Audited earnings will be published on March 4.