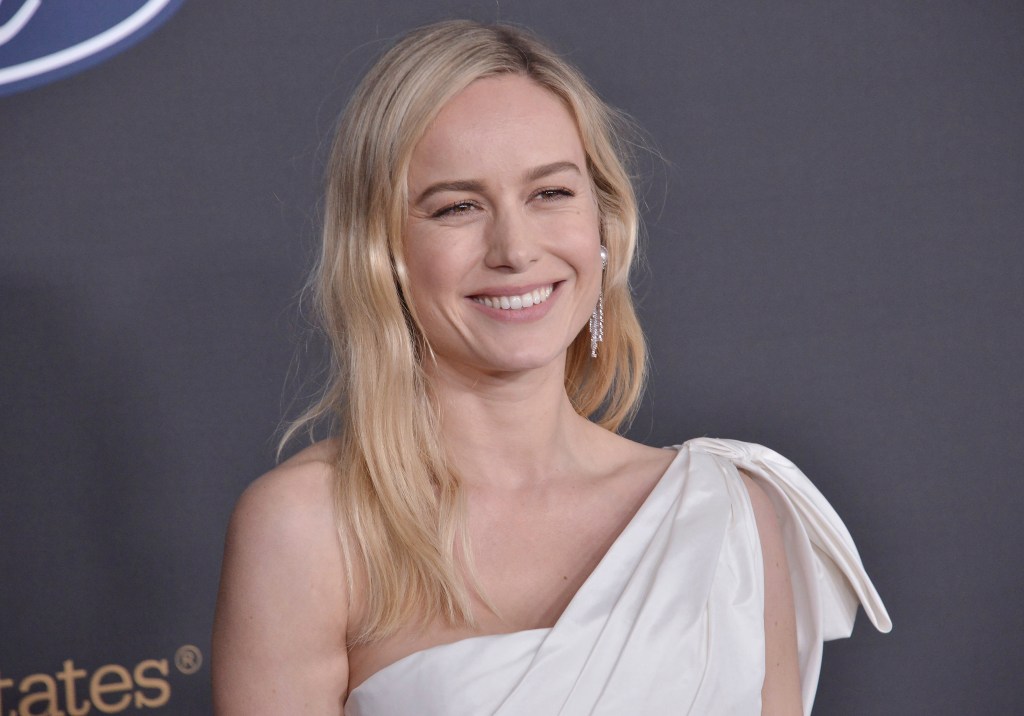 Captain Marvel star Brie Larson is set to headline and executive produce Lessons In Chemistry, a drama from Unbelievable co-creator Susannah Grant, which is set at Apple with a straight-to-series order.

Larson is attached as the star/executive producer of another Apple drama, which received a straight-to-series order in March 2019. The untitled female-focused CIA drama based on Amaryrillis Fox’s memoir, from Lynette Howell Taylor’s 51 Entertainment and studio Media Res, is currently on hold. It was delayed by the coronavirus pandemic and will now have to wait as Larson is gearing up for Captain Marvel II.

Lessons In Chemistry is based on the upcoming debut novel from author, science editor and copyrighter Bonnie Garmus. Set in the early 1960s, it follows Elizabeth Zott (Larson), whose dream of being a scientist is put on hold in a society deeming that women belong in the domestic sphere, not the professional one. When Elizabeth finds herself pregnant, alone and fired from her lab, she musters the ingenuity only a single mother has. She accepts a job as a host on a TV cooking show, and sets out to teach a nation of overlooked housewives – and the men who are suddenly listening – a lot more than recipes… all the while craving a return to her true love: science.

The Lessons In Chemistry Apple deal was first reported by Variety.

Clintons’ HiddenLight Hires ‘For Sama’ EP; Bear Grylls Sets ITV Series; Discovery+ Orders ‘Builds On Wheels’ — Global Briefs
Upcoming Robert De Niro Movies: What’s Next For The Hollywood Legend
Lady Gaga’s dog walker shot, 2 dogs stolen in Hollywood attack
Jonathan Majors in Talks to Star in Spike Lee-Produced ‘The Realm of Cthulhu’ for Netflix
Are you guilty of ‘health-signalling’, the latest beauty and wellness trend to arise as a result of the pandemic?