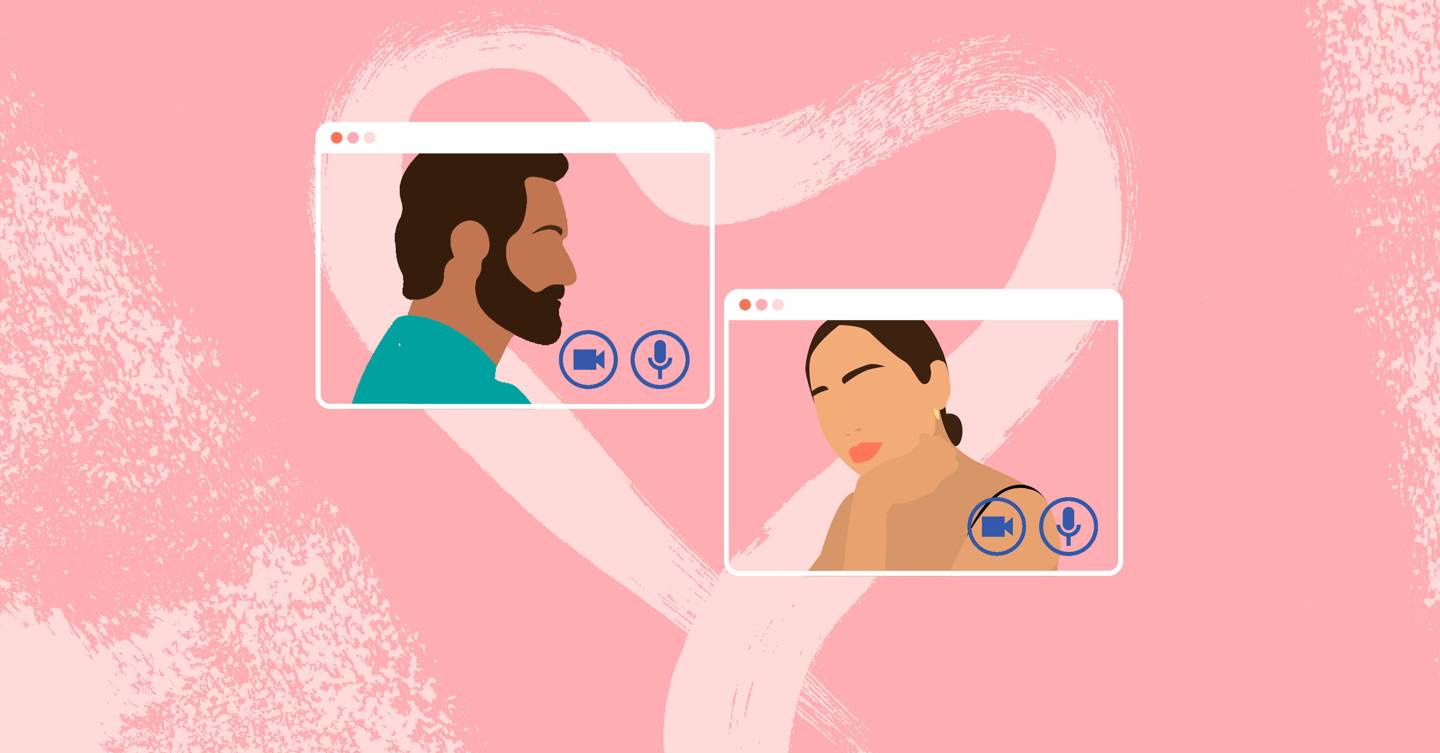 Emily Houghton is the author of upcoming novel Before I Saw You, released on 4th February. The story follows Alice and Alfie – two complete strangers, who sleep next to each other every night. Lying in neighbouring beds on a hospital ward, they slowly become close. The only thing is, burn victim Alice refuses to let anyone see her, and keeps the curtain around her bed firmly closed.

So, can you really fall in love with someone you’ve never seen? Emily shares her thoughts…

How important are looks when it comes to finding a partner? In a society where the pressure to conform to a particular standard of beauty is still pervasive and the rise of social media demands that we show our best selves 24/7 – how many potential connections do we write off purely based on looks alone?

I have to admit, for me, it would seem writing about love is a lot easier than finding it in real life. I was assured that most people meet their husband at university; turns out I was not one of those people. After 3 years and one biology degree later, all I seemed to acquire was a broken heart and a slightly less broken liver.

I then spent 7 years dating my friends’ brothers and people at work, a technique that to most would appear to be an extremely stupid idea and one that could, at worst have disastrous consequences and at best result in significant amounts of awkwardness. To me, however, it seemed a safe bet. A far more desirable option than offering my heart up to the mercy of complete strangers.

Because let’s be honest, dating can be ruthless. Sharing yourself with someone is an extremely vulnerable act and vulnerability is not something we are often encouraged to show. By dating people that already knew me or at least had a connection to me, I afforded myself some level of comfort. How horrible could they be to me knowing that they’d have to face me in the office every day or face the wrath of their sibling? It was, in my mind, a clever strategy but unfortunately not successful and at the age of 29 I found myself entering the global pandemic still very much single.

Why has ‘Love Is Blind’ become such a cultural phenomenon?

What options did I have left? I’d flirted with the idea of dating apps in the past but only as a way to peruse who was living in my area. A strange version of neighbourhood watch, if you will. But this time, I wasn’t here to window shop. This time I was determined to do it properly. Armed with a brand-new online profile, vetted and approved by at least three of my friends, I put myself out there and waited. And waited. And then I waited some more, but all that I was met with was devastating silence.

Surely that’s just the algorithm, I told myself. I’m new. It will take time for people to find me.

Days passed and anticipation soon turned to anxiety; then all at once I’d go on a liking spree. Trigger happy with my swiping in the vague hope that maybe I’d get a match. I soon realised that far from this being an enjoyable experience, being on the app only served to increase my anxiety. Embarrassment and self-loathing when my likes weren’t returned, and guilt at my hypocrisy when I rejected others. But what was it that made me say no to one person but yes to another? I believe I am not a shallow person, but when you’re being asked to make a decision about a multidimensional complex human being based on a 2D curated version of themselves, it’s quite hard to pretend looks don’t play a big part.

In the end I matched and met up with a few guys. Some dates were great. Others less so. This posed even more questions in my mind. How could I speak to someone and have great conversation with them for weeks but yet when I meet them in person it doesn’t click? And how come there are others who I had a definite connection with but turned out to be a complete arsehole after three dates? Unfortunately, I experienced more of the latter than the former.

Whether you’re loved up, looking or not interested, this is what 2021 has in store for your love life, according to your star sign

None of it made sense to me. But then again love doesn’t make sense. As such as we’d like it to, it doesn’t conform to rules or instruction. The heart is not a logical being. It plays its own game and all we can do is trust it whilst blindly trying to keep up with the score. For years we’ve been trying to uncover the secrets of our hearts desire and whether looks really are a key factor in love. The phrases ‘beauty is in the eye of the beholder’ and ‘don’t judge a book by its cover’ were ingrained into my brain from a very young age, teaching me that people are more than what they seem on the outside. In the entertainment world we have seen countless dating shows trying to test the boundaries of how people fall in love. Married at First Sight, Love Is Blind and lest we forget the iconic Cilla Black and Blind Date have all tried to turn traditional dating on its head to varying degrees of success.

Clearly physical attraction can play a part in love but it certainly isn’t the be all and end all for a relationship. Humans are complicated, messy, wonderful creatures. We do not fit into nice neat boxes and no matter how beautiful our Instagram profiles are there are times when life is going to get really hard. The love I want needs to embrace and understand all of that. It needs to dive deeper than the surface. I want my love to be an intricate exploration, not just a filtered version of the feeling.

Does such a thing exist? I truly believe so. I’ve seen it happen to others with my own eyes. And until I find it for myself, well…I guess I’ll just keep hoping, dreaming and writing about it!

Lana Del Rey Reveals Chemtrails Over the Country Club Album Art and Tracklist
Gabriel Garzón-Montano Covers Tweet and Missy Elliott’s “Oops (Oh My)”: Listen
This flirty video of Bridgerton’s Phoebe Dynevor and Regé-Jean Page is going viral because fans are convinced they’re together IRL
Boston based Band Elsewhere Releases “The Pledge” (SINGLE)
Is Graham Norton married? Who is his partner? Find out about the BBC star’s love life