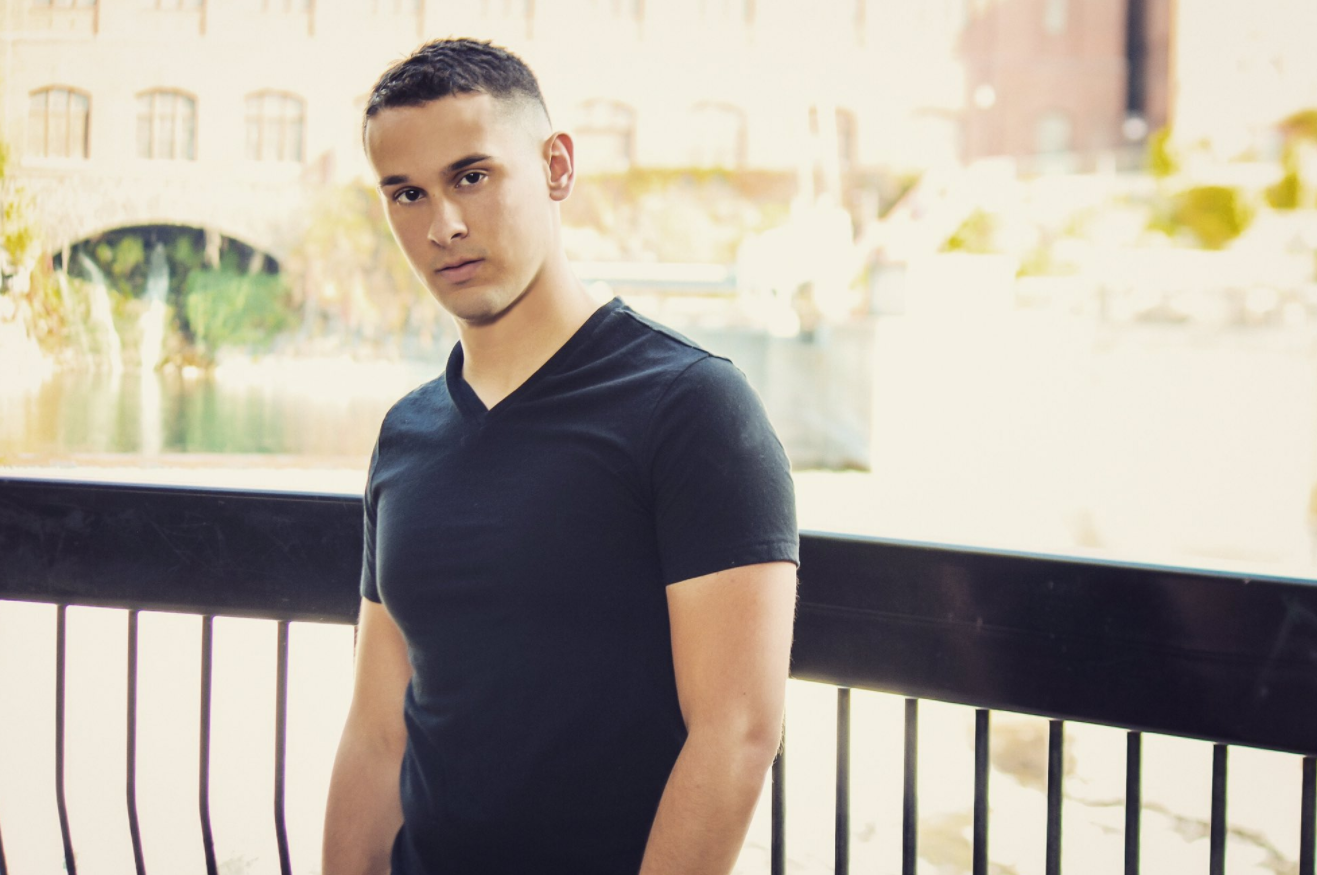 HEwas recently released his new single ‘WHOLEthing’ on his Spotify page, in egalitarian tradition like many young artists since the Covid-19 pandemic hit. The song could easily be described as post-modern rap and neo-West Coast R&B, inspirational elements of Luniz, Sugar Hill Gang, and Cypress Hill undoubtedly in the mix while the goofy irreverence of artists like Wiz Khalifa and Afroman also reigns supreme – the latter, as a matter of fact, a featured player with HEwas on the track itself.

HEwas sports Hispanic-tinged, high-pitched vocals, communicating soulfully the sentiments and ruminations of lost love at the opening of the song. Afroman displays a more hard-edged sardonicism, proving something of a comic relief factor to said sentiments with lines such as Now I got to box you out of my life ‘cuz you lost your mind and again boxed my wife. The music features samples of ambient synths and early 90s-styled keyboards, along with an old-school beat you’d hear in songs like NWA and Len. The post-modern delicacy manifests itself in the form of the song’s themes and lyrical presentations, dropping hardcore and graphic accounts of ghetto life for more mainstream, universal issues. In this case, the song proves a darkly comic, somewhat cynical meditation on relationships and philandering, HEwas proving ever the heart-on-sleeve with his quaking, kinetic energy and Afroman the irreverent voice of reason with his cool, soft, cigarette-tinged vocals spouting snappy stanzas and decidedly anti-PC lyrical zingers.

The song’s surface-level presentations belie its actual emotional and thematic depth. The music is decidedly Southern Californian, evoking the images of Venice Beach, guys shirtless on the beach, marijuana smoke wafting through the sunset air, and joyrides at midnight in an open Jeep. Add the voices into the mix and you have yourself the quintessential stoner blues song, albeit with enough clues giving away its deeper meanings to cause even the most laid-back consumer demographic to listen up. This is helped by Afroman’s clear creative influence over the piece, aspects of the production design recalling his Grammy award-nominated work titled Because I Got High in 2002. He tempers his partner’s more melancholic tendencies, the latter short of the humor and lack of heart Afroman shamelessly flaunts.

Part of the song’s awkward charm is its complete and utter disregard for political correctness or post-modern, ‘woke’ vibes. Indeed, rap and rock are proving to be the last stands socio-politically for just telling things straight. Afroman certainly isn’t a safe choice for a politically correct song, which makes the emotional and semi-maudlin vocals on HEwas’s part buffered by the fact it still retains a gawdy perverseness and sense of underground, humorous fun. After all, how many bad breakup songs feature lines like I’m bluffing my face, I’m riding my ride. Stop trying to FaceTime – all the time? We’ve all been there, but HEwas and Afroman just go ahead and say it. For some, that may even prove inspirational.