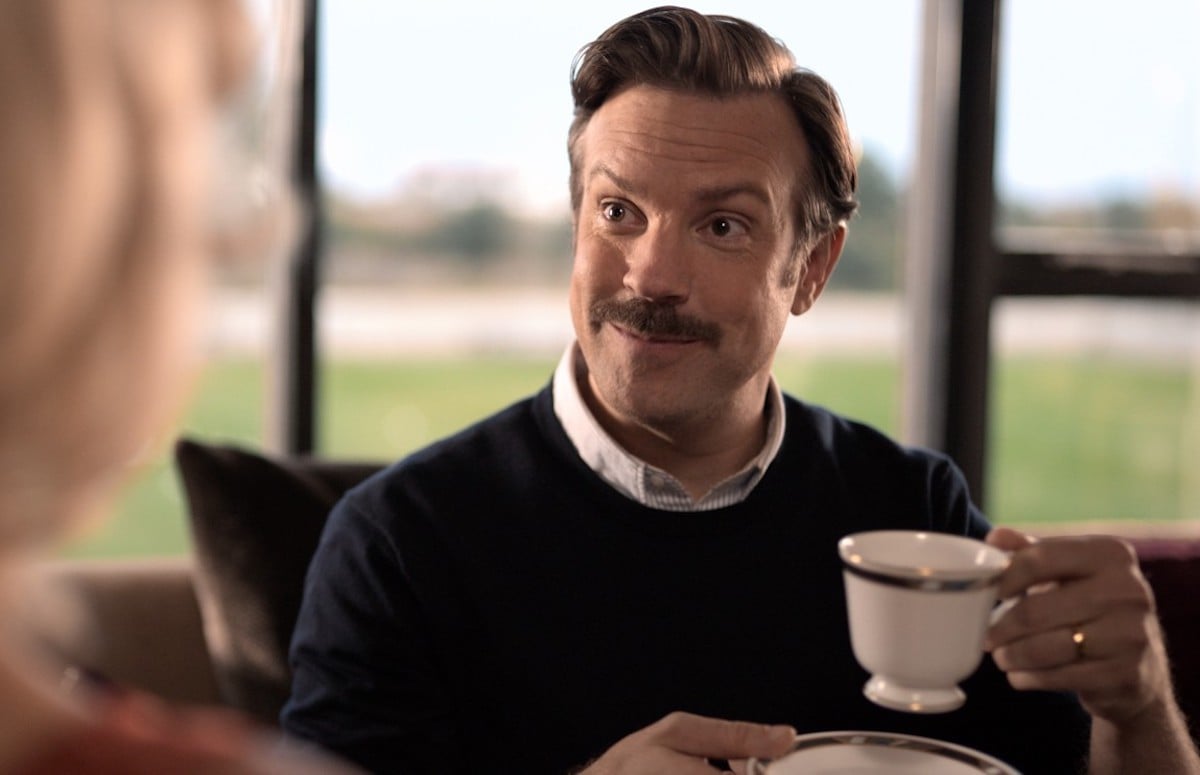 Right now most of us are just trying to get through the next six days but a big bright spot just opened up on the horizon and it’s more Ted Lasso, which has been renewed for a third season just weeks after its first ended. In case you’re not watching, Ted Lasso is an Apple+ series starring Jason Sudeikis as a midwestern college football coach who gets recruited to coach an English Premier League team despite having absolutely no experience whatsoever in that kind of football.

The show is a pure delight and fits neatly into the genre of sports shows perfectly suited for non-sports-fans, which tend to be total heartwarmers. (See: Friday Night Lights, Sports Night.)

Me when my friend refuses to listen and watch TED LASSO because it’s ‘about sports’ pic.twitter.com/XqaP1NUVlm

Ted Lasso is nothing if not heartwarming, with a titular character that might just be the nicest person on television, but it’s never saccharine or sappy. In fact, the show doesn’t shy away from touching on destructive aspects of toxic positivity. Still, there’s nothing in the world that could make Ted Lasso love his fellow human beings any less than he does or exhibit less natural kindness to those around him.

Like most streaming services, Apple doesn’t release its exact viewership numbers, but it has said that Ted Lasso has broken records for their service and also drawn 25% new viewers.

It’s obviously going to be a while before season 3 airs, since season 2 was only announced in August and while writer/actor (absolute thirst trap Roy Kent) has said that they’ve begun writing the second season, production is likely a ways off due to *gestures vaguely at all this.* But I guess that just means we have a longer future of Ted Lasso to look forward to, and that feels really nice. (via The Hollywood Reporter)