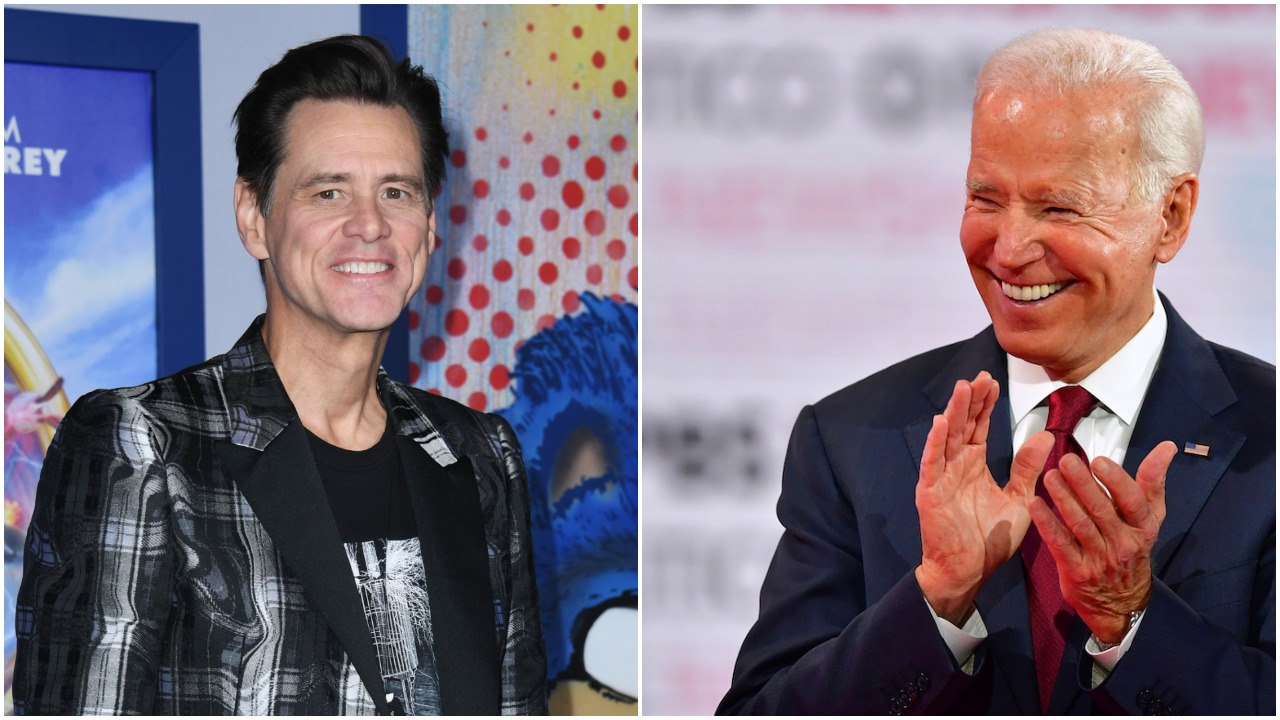 There’s a new Biden in town and he’s pretty familiar to comedy audiences, and, well, everyone else. After Woody Harrelson played the candidate during the primaries, and Jason Sudeikis took on the role during the Obama administration, Jim Carrey will take on the part of former VP and current Democratic presidential nominee Joseph R. Biden Jr. when Saturday Night Live returns for Season 46.

Wait, SNL is coming back for real? Yeah, apparently the comedy institution will fully return with in-studio sketches and everything else on October 3, right as the presidential campaign enters the final months. As leery as I am about a show like SNL returning while the COVID-19 pandemic is still happening, I’m glad that we’ll get the election tradition of SNL’s debate sketches at least.

Jim Carrey is an interesting choice for Biden. Here’s SNL boss Lorne Michael speaking to Vulture on the decision: “There was some interest on his part. And then we responded, obviously, positively. But it came down to discussions about what the take was. He and Colin Jost had a bunch of talks. He and I as well. He will give the part energy and strength, and … Hopefully, it’s funny.”

I have no doubt it will be funny, given that Jim Carrey has been making us laugh for a few decades and got his start in sketch comedy on In Living Color. But it’s still weird to me that only one out of four top candidates will be played by an actual SNL cast member. Alec Baldwin will be back as Trump, along with Maya Rudolph as Kamala Harris. Only Beck Bennett, who plays Mike Pence, will be an actual regular cast member. I’m sure Baldwin, Carrey, and Rudolph will be great, but it must be frustrating for SNL players to not really have their own shot at the highest-profile roles. I guess that’s showbiz.

Here are a few other things we saw today:

Did you see anything fun today?