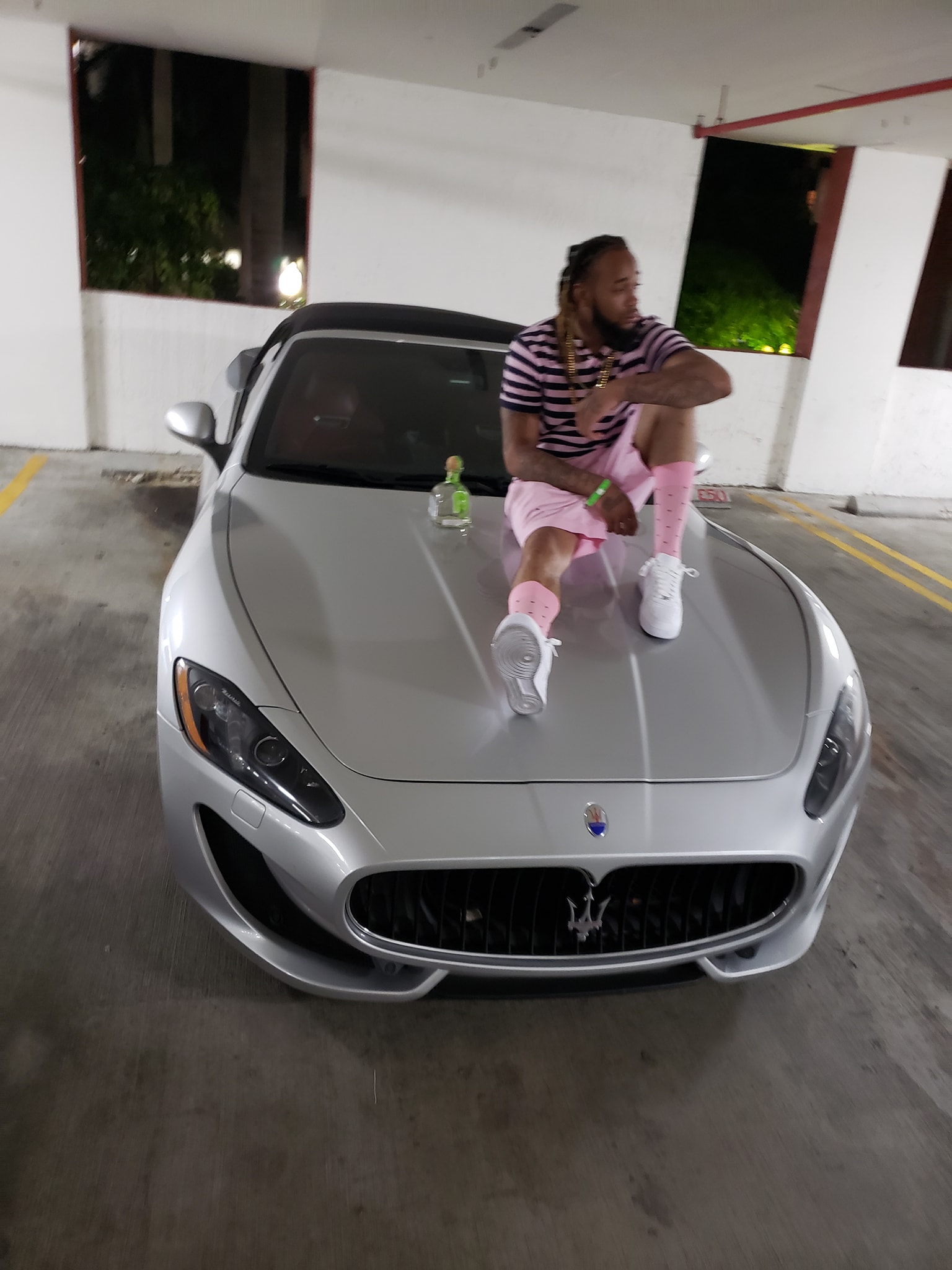 Chilleano knows the mainstream narrative, and judging from the sounds of his new single “That Shit,” he doesn’t have any time for the parameters it sets for a rapper like him. He’s got confidence when he approaches the mic in his latest studio cut, and while there’s no shortage of swagger in the hip-hop game today, his isn’t coming from a sense of self-righteousness that has become all too common among a lot of the new alternative rap hitting my desk in the last few months. There’s nothing politicized or overtly implied in the lyrical framework of “That Shit;” there’s just a whole lot of personality, all of which, mind you, is Chilleano’s exclusively.

You can tell this guy has a lot of respect for the old school in hip-hop, but there’s no desire within him to draw from its fundamentals (at least not in a typical way). There’s too much of an emphasis on intricacy in this mix for anyone to even suggest he’s interested in recycling the beats of his forerunners and greatest influences; you can’t break ground without shedding the skin left behind by those who paved the way, and without being too much of a rebel about it, that’s exactly what Chilleano is doing here.

The percussion in “That Shit” is paper-thin and would appear to be a modest contributor to the story in this single at first glance, but upon a little further inspection, its relatively simple and unseemly fragility seem completely deliberate on the part of the composer. It’s almost as if the cornerstone of the beat in this song were designed to reflect some sort of emotional vulnerability that Chilleano wasn’t ready to completely come to terms with in his lyrics, as his verses stifle the command of the drums more often than not here. Multidimensionality is increasingly hard for me to locate in this style of music, but it’s being used to make real magic in this track.

Tonally speaking, the bass Chilleano contends with is a scorcher, but it’s well-integrated into the mix of “That Shit” regardless. There’s nothing sharp enough to protrude into the spotlight his vocal is attracting all by itself, and through a careful construction of the music and an unforced dispensing of lyrics from the helm, it becomes awfully difficult to hear this song all the way through without feeling some sort of reaction to its well-oiled machinery.

This is an artist who still has a lot of room to continue growing and developing the sound he’s already calling his own in “That Shit” and “Get Into It,” but as far as I’m concerned what Chilleano has recorded in 2020 is enough to warrant keeping him on my radar into the next year. Rappers with attitude but no arrogance have a special place in the history of popular music, and if this is who Chilleano really is when there aren’t any barriers put in front of his creative ambitions, he’ll have the chance to join that elite class soon.