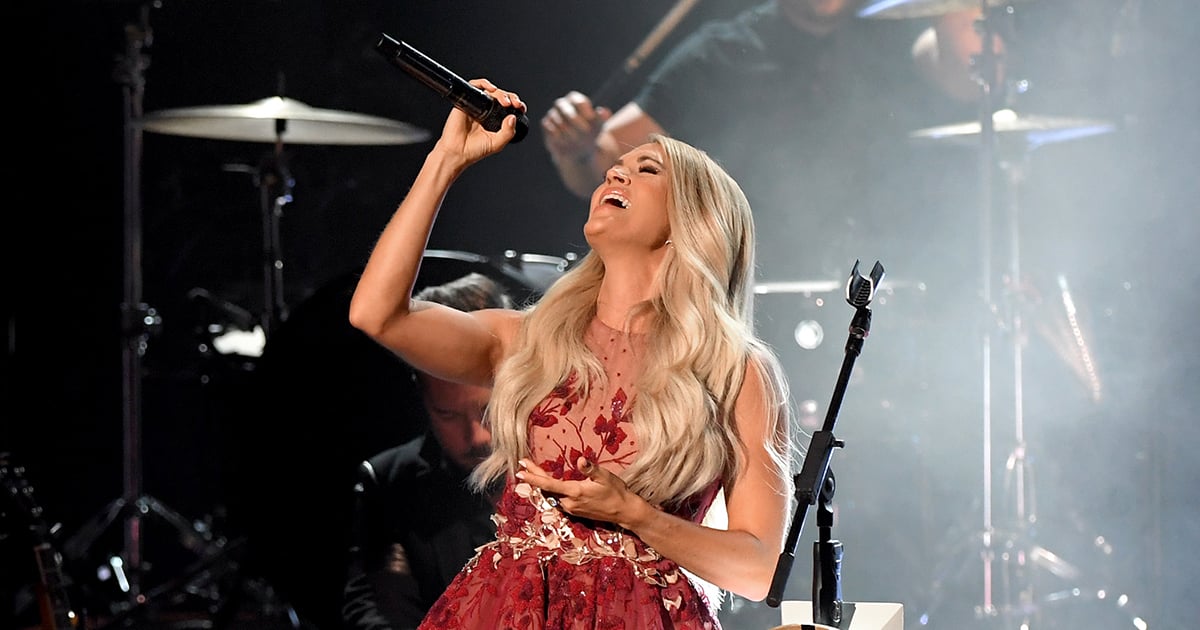 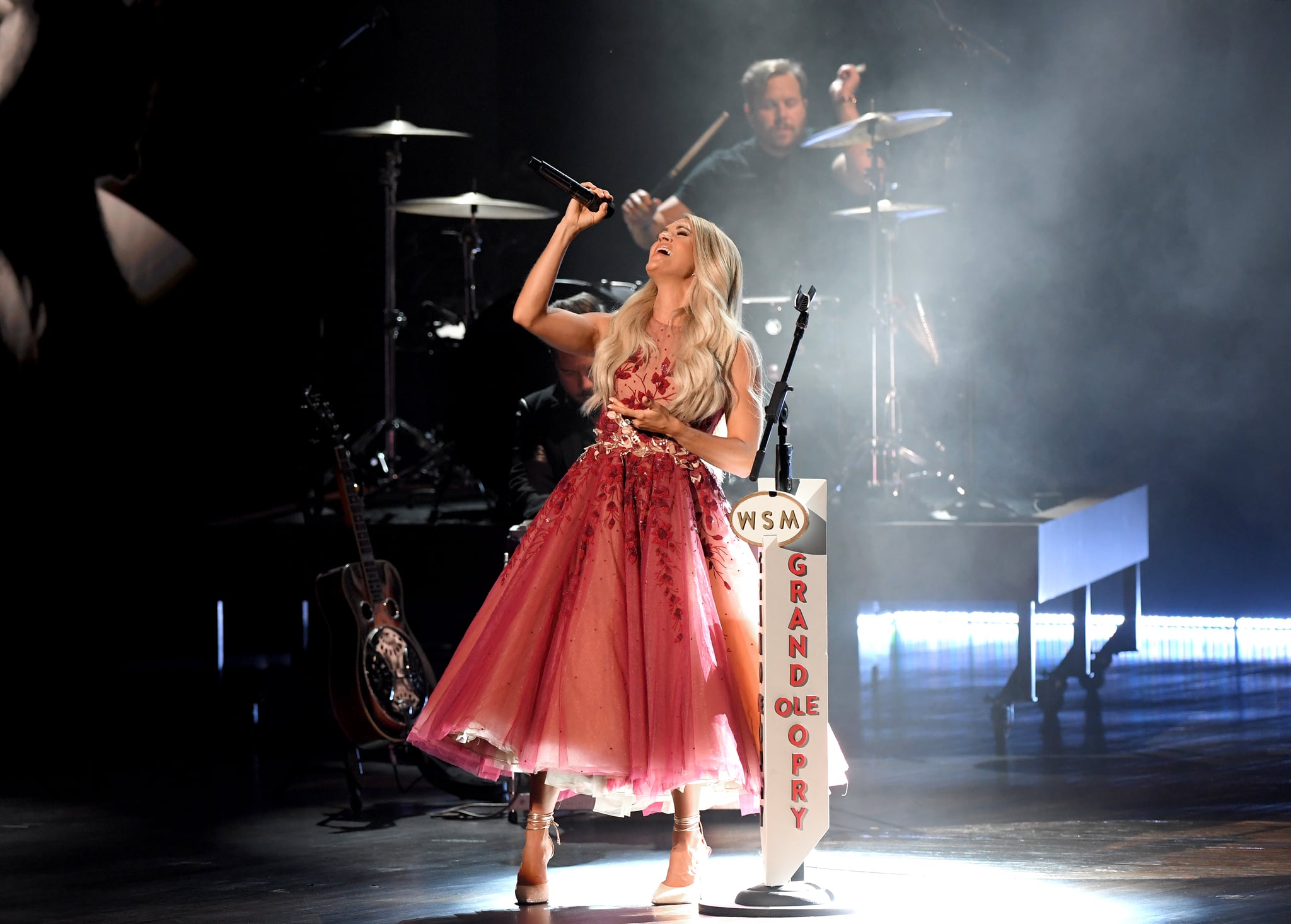 After belting out her iconic hit, “Before He Cheats,” to kick off the ACM Awards on Sept. 16, Carrie Underwood took the stage again as she paid tribute to some country music legends. The “Drinking Alone” singer performed popular songs by Patsy Cline, Loretta Lynn, Barbara Mandrell, Martina McBride, Reba McEntire, and Dolly Parton from the Grand Ole Opry in Nashville. Wearing a stunning red gown, the country queen brought the house down with her breathtaking performance, proving her Entertainer of the Year status. Watch Underwood — whose upcoming Christmas album, My Gift, is set to be released on Sept. 25 — honor her favorite female country stars below.

.@CarrieUnderwood brought the house down with her showstopping #ACMawards performance! Turn on @CBS now and don’t miss any more of the show! pic.twitter.com/UAWPiZ0c1H

‘We are bored of seeing the same faces on screen. It makes sense to hire someone who is relatable rather than a supermodel!’ Meet Geraldine Viswanathan who is ripping up the romantic comedy rulebook
Canadians use social media to shine light on live music industry left in dark by COVID-19
Charli D’Amelio’s hair stylist reveals how to get peek-a-boo hair that’s trending on TikTok
Sore eyes, headaches and blurry vision: How lockdown has ruined our eyesight (and how to rectify it)
Let’s Be Real, Skai Jackson Handled Her Dancing With the Stars Performance Like a Total Pro