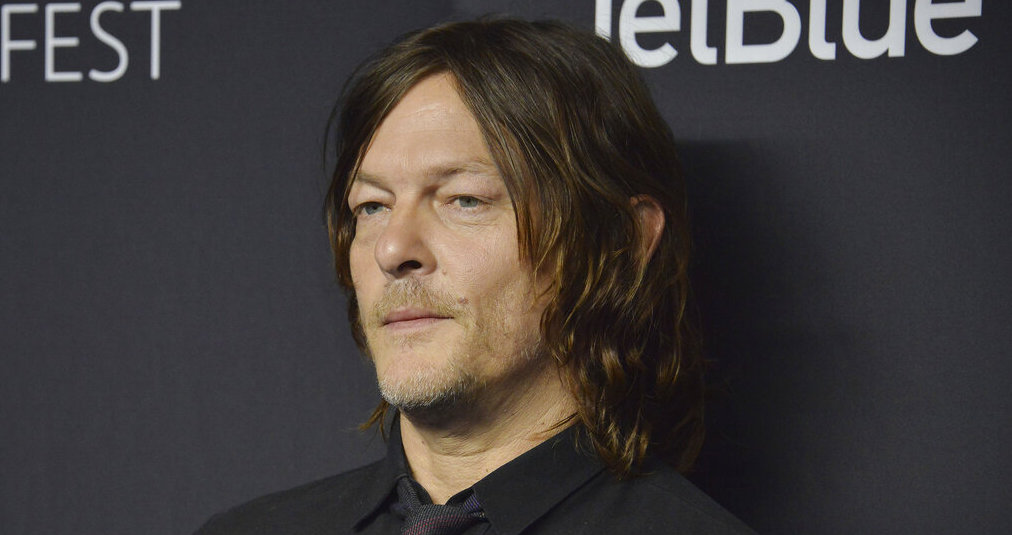 EXCLUSIVE: Norman Reedus is doubling down at AMC.

Less than a week after it was announced that The Walking Dead star would be fronting his own spinoff of the cabler’s zombie apocalypse series with Melissa McBride, Reedus has now signed a first look development deal with AMC Studios.

Set to run for two years, the agreement with the AMC Network’s unit comes as Reedus has formed his own bigbaldhead production shingle.

Partnering with Brillstein Entertainment’s JoAnne Colonna and former AMC Scripted Programming VP Amanda Verdon to run bigbaldhead, Reedus has already lined up an adaptation of Aftershock Comics’ Undone By Blood, in which he will likely star, as well as EP.. Taking a new spin on the Western genre, the Undone By Blood TV series will have writers Zac Thompson and Lonnie Nadler as Co-EPs and Aftershock’s Jon and Lee Kramer as EPs, along with Verdon and Colonna.

Simultaneously, Reedus’ production banner has inked a deal with Blackstone Publishing that will kick off with The Boondock Saints actor’s Unknown Man book series. The bigbaldhead imprint will premiere in the Fall of next year, with Reedus selecting new books and new authors on diverse and challenging topics

Which is a long-ish way of saying that with a plethora of projects on the go, the Ride With Norman Reedus frontman may be vying for the late, great James Brown’s title of “hardest working Man in show business.”

“It has been a dream of mine for so long to be able to share and tell progressive stories that shine a light where others don’t,” Reedus told Deadline. “I feel incredibly privileged for the opportunity to amplify innovative voices in storytelling that are visionary in fostering change in culture,” he added of the creation of bigbaldhead. “I couldn’t be happier to launch this company alongside AMC and Blackstone Publishing”

Having negotiated an approximately $20 million a year contract for TWD in mid-2018 and with Season 5 of Ride set to hit the small screen next year, the latest big swings by Reedus come as the series based on Robert Kirkman’s now concluded comics heads to its own end in 2022. That super-sized 11th and final season of the mother show in the ever expanding Deadverse franchise will be followed in 2023 with Reedus’ Daryl Dixon, a character that never appeared in the comics, and McBride’s Peletier debuting in their own TWD show.

Made public on September 9, the new spinoff is created by Angela Kang and TWD chief content officer Scott M. Gimple.

Off the air since early April, Walking Dead returns on October 4 with “A Certain Doom. Delayed because of the coronavirus pandemic, the Greg Nicotero directed episode would have been the show’s Season 10 finale. As Season 10 is now going to have six additional episodes that will be broadcast in 2021, as was announced at the virtual Comic-con@Home on July 24.

Which is another way of saying AMC is definitely deep in the Norman Reedus business, and clearly, they think business is good.

“Norman has been an indelible part of the AMC family for more than a decade, across both scripted and unscripted series, on foot and on wheels, and we’re thrilled to expand our relationship with such an incredible talent,” said Dan McDermott, President of Original Programming for AMC Networks’ Entertainment Group and Co-President of AMC Studios on Monday.

“Norman brings an unparalleled passion and dedication to everything he is a part of and we could not think of a better partner as we continue to seek out bold and highly entertaining new stories for viewers,” added AMC Networks CEO Josh Sapan “I always tell people I have the second-best job at the company, right behind being Norman Reedus.”