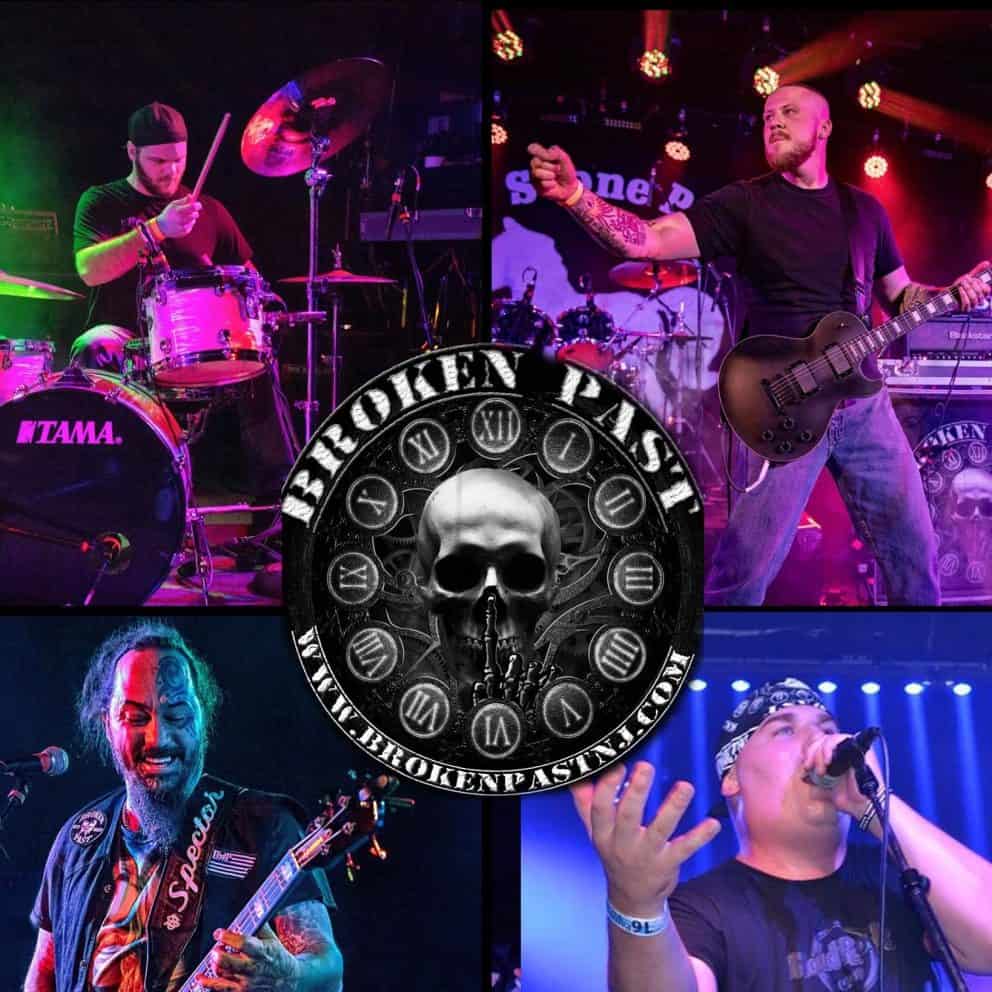 I’ll admit, being knowledgeable about 1990’s music, that Broken Past’s “Some Gave All”, on title alone, made me recall Billy Ray Cyrus’ follow-up to his smash “Achy Break Heart” of the same title. The similarities end there. Broken Past is a New Jersey metal band just as skilled pounding out convincing hard rock and their single “Some Gave All”, culled from the EP release Time for Change, is a physical and heartfelt reflection on those who lost their lives in military service. The music video for the song empathizes this fact with its frequent use of battle films from over the last century and footage from the burials of those who served. There’s no romanticizing war in this song. Broken Past, in my mind, views these brave souls as individuals who were called upon to perform a duty and did so without any glamorization or clamoring for glory.

MORE ON BROKEN PAST: https://www.brokenpastnj.com/

The lyrics reflect this attitude as well. I like how Broken Past constructs this lyric in sparse lines bereft of any fat – there’s no need to inflate the inherent drama of the subject. They portray the topic in the starkest terms imaginable and their utter lack of sentimentality is befitting the track. Lead singer Frank Acee gives himself over entirely to the performance, you hear him hanging with every syllable, but he doesn’t overwhelm the track with ear-popping bluster. He changes up his approach at different points in the track and mixing his tone is a crucial factor in the overall success of his performance. He doesn’t possess a classically beautiful voice, this isn’t the sort of music demanding that kind of treatment, but his chest-rattling power harbors tremendous emotion as well.

It is clear guitarist Wayne White is a musical leader in the band. They adopt the tried and true four man configuration for Broken Past and the lack of a second guitarist playing rhythm often leaves a gaping hole in a band’s live sound. I doubt that is the case with Broken Past. White is all over this song and proves during the track he can cover multiple musical bases without ever sacrificing quality. The rhythm section, however, provides important ballast for the band’s music attack and keeps them tethered to irreplaceable fundamentals. They give White’s guitar a sturdy and imaginative platform for his six string magic. Drummer Bryan Stager and bassist Tony Rodriguez sound like they have played together for many years and there’s a strong glue holding their chemistry together.

Rodriguez, likewise, does a first class job producing this single. This founding member of the band has an unfettered idea of how he wants the band to sound and there are no audible missteps along the way. Despite their current indie status, Broken Past present listeners thoroughly professional music written with sharp songwriting skill. “Some Gave All” is a great illustration of what modern metal and hard rock bands with imagination can accomplish if given the opportunity and the following this band expands on with each additional show and release provides plenty of proof that guitar rock is far from dead.