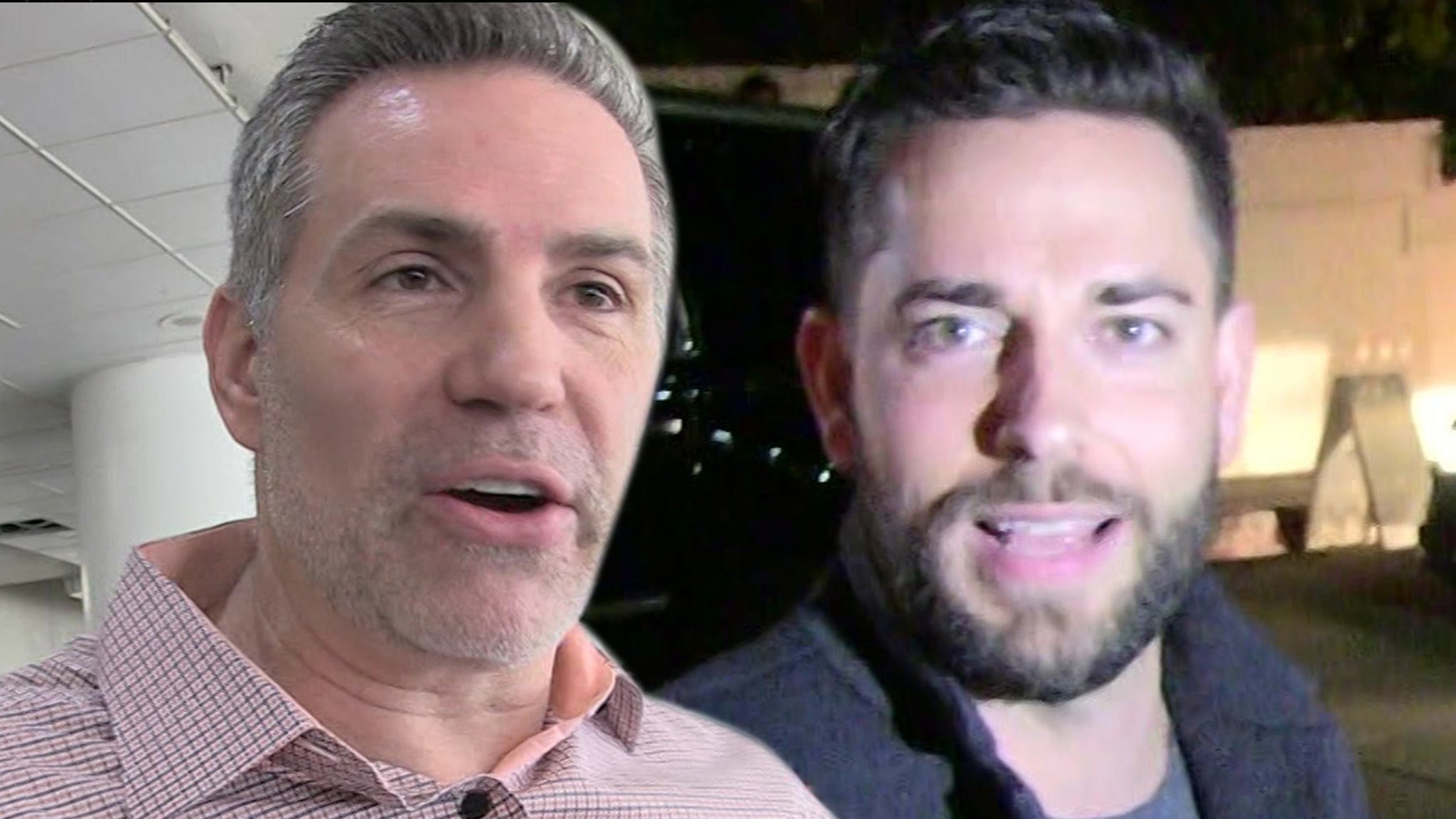 Zachary Levi is set to play Kurt Warner in an upcoming biopic on the NFL Hall of Famer’s life … and you know who’s PUMPED about that?!?

The NFL Hall of Famer’s journey from working at a Hy-Vee grocery store to winning the Super Bowl is getting the Hollywood treatment with a flick called “American Underdog” … which is set to begin production later this year.

Levi — who starred in the superhero flick “Shazam!” — says he’s “beyond pumped” for the role.

“Have always found [Kurt Warner] and his family, and their journey, to be an uplifting and inspiring one.”

“Can’t wait to bring their story to screens both large and small. 🙌”

And, judging by Kurt’s reply, the feeling is mutual!

“What a crazy, amazing journey this has been,” Warner said … “Now I’m going to be played by a Super Hero!!”

“Excited you [Zachary Levi] are taking this ride with us, can’t wait to see you deliver our story to the BIG screen!”

“I Still Believe” directors Jon and Andrew Erwin are set to take the helm for the Kurt Warner flick … and they’re convinced Levi is the perfect actor for the role.

“Zachary was our first and only choice,” Jon said.

“He brings a combination of humble charm and charisma as well as an intense physicality to the role.”

Andrew added … “This is about an everyman who never let his dream die. Zachary was born to play this role – and when you add in his uncanny resemblance to Kurt Warner, we’re thrilled to be working with him.”

Dude’s not lying — these guys could be brothers!!! 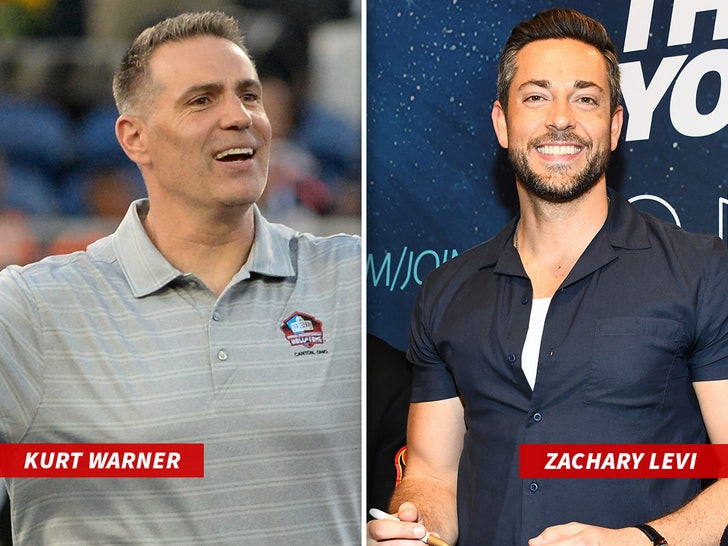 Warner was signed by the Green Bay Packers as an undrafted free agent out of Northern Iowa in 1994 but didn’t make the final roster.

He famously played in the Arena League and NFL Europe while trying to earn another shot with an NFL team.

The Rams finally gave him a chance in 1998 … and the rest is history.

On losing your lockdown virtue: Am I the only person feeling guilty about going out?
How to remove your makeup, like an A-list facialist…
One in five 30-year-old women suffered from mental health problems during lockdown, reveals new study
Tech N9ne Performs at a Packed Concert at Lake Ozark, MO
How to choose your perfect shade of blusher, according to a pro makeup artist