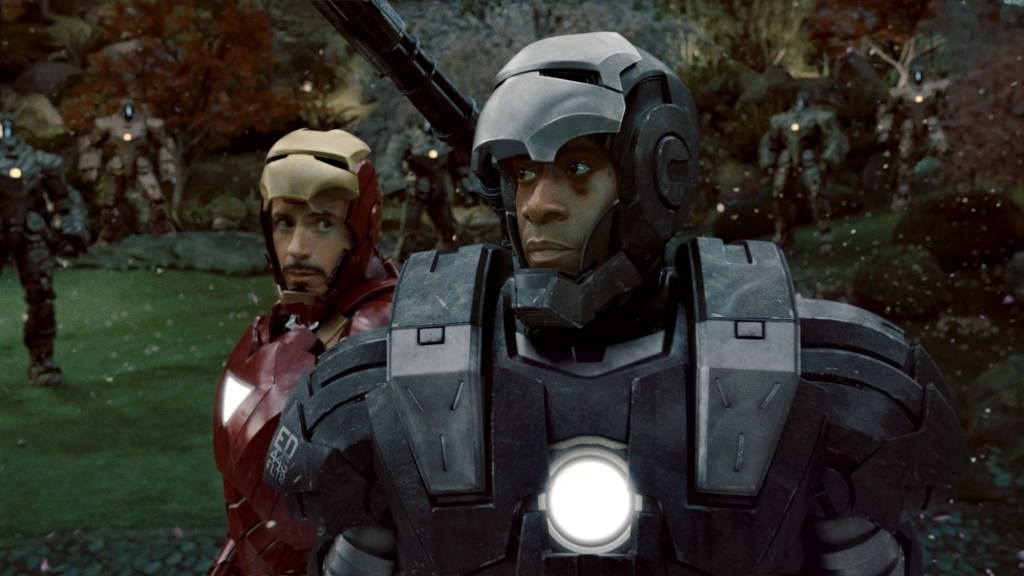 Deadline has confirmed that Marvel’s six-episode Disney series Armor Wars series will now be morphed into a movie.

Don Cheadle is expected to reprise his role as War Machine, aka Colonel James Rhodes. Yassir Lester, who was on board for the series, will continue on with writing the movie.

The series was first announced during Disney Investor Day in December 2020.

There is no director attached at this time, and no word when the movie will be released in the 2023-2025 Marvel Cinematic Universe continuum.

The “Armor Wars” storyline ran through Iron Man (Vol. 1) #225 (December 1987) to #231 (June 1988), written by David Michelinie and Bob Layton with art by Mark Bright. In the series, also dubbed “The Stark Wars,” Iron Man encounters the Spymaster, who steals the Stark technology. Iron Man also comes up against Force, which sets up the plot of “Armor Wars” in the following issues.