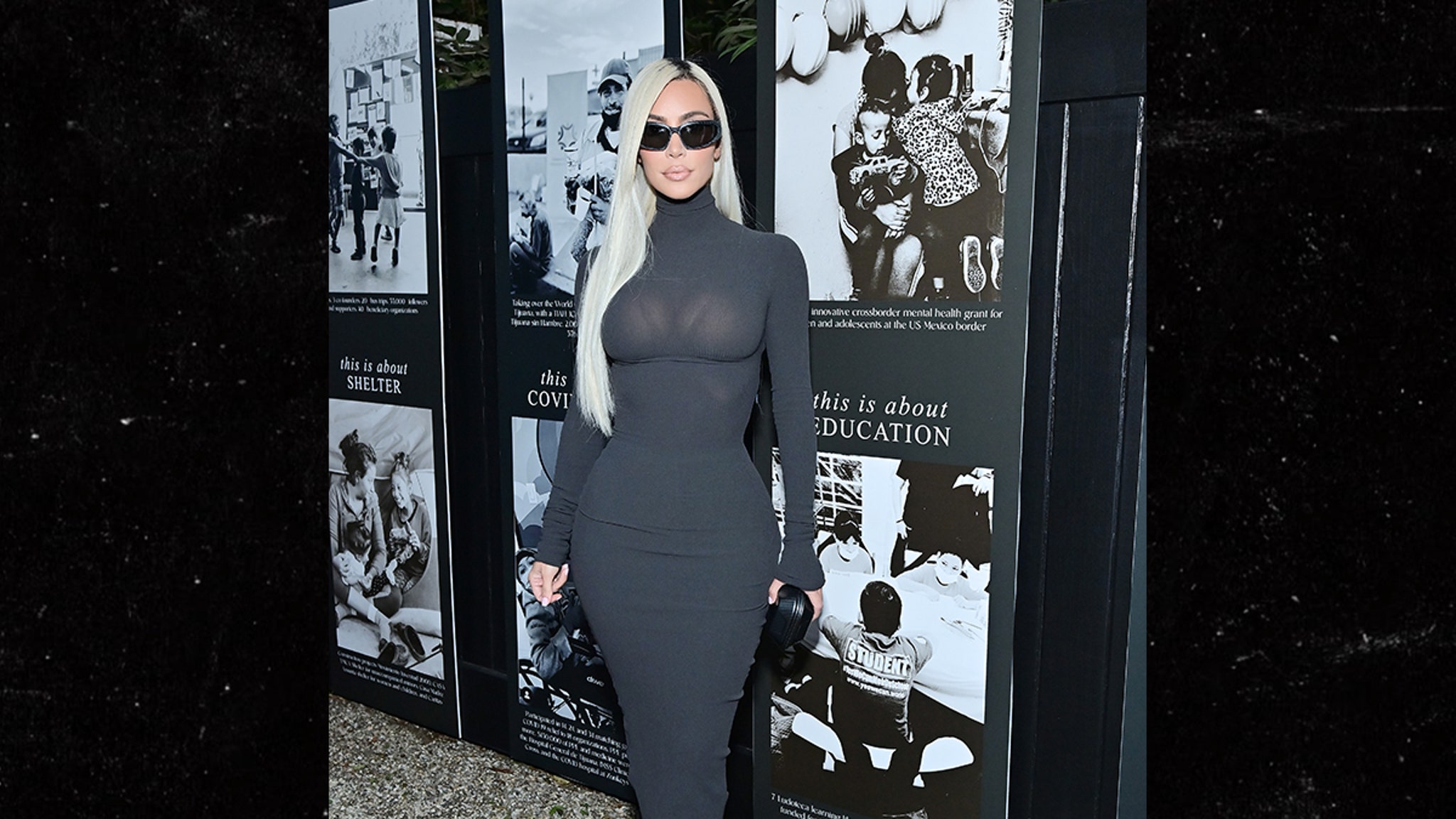 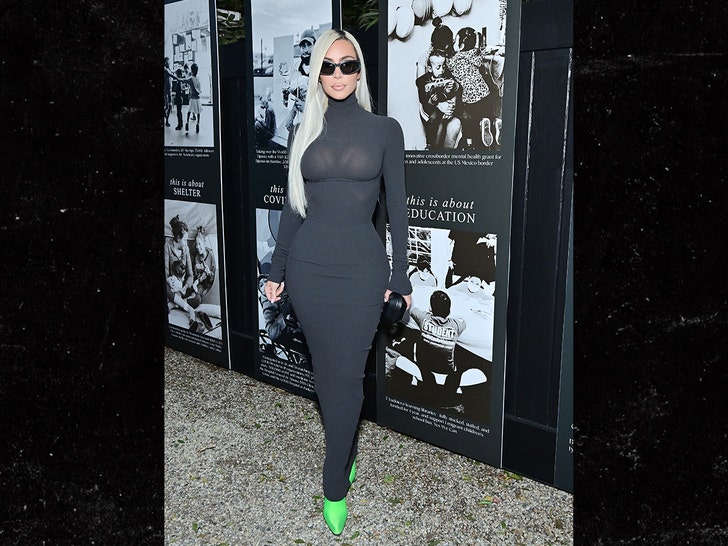 Kim Kardashian is living proof a charity event doesn’t have to be downer … at least when it comes to fashion, charity can be lit!

KK hit up the 4th annual fundraiser for the charity, This is About Humanity — TIAH. It’s an org that raises awareness about parents and children separated at the U.S./Mexican border. 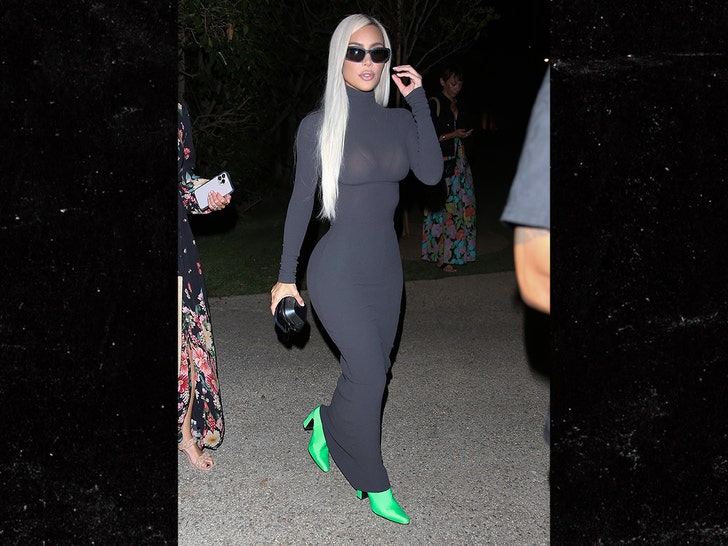 Kim showed up in style, and gotta say … Kanye may be long gone in terms of a relationship with her, but his fashion influence still lingers from her head to her toes. 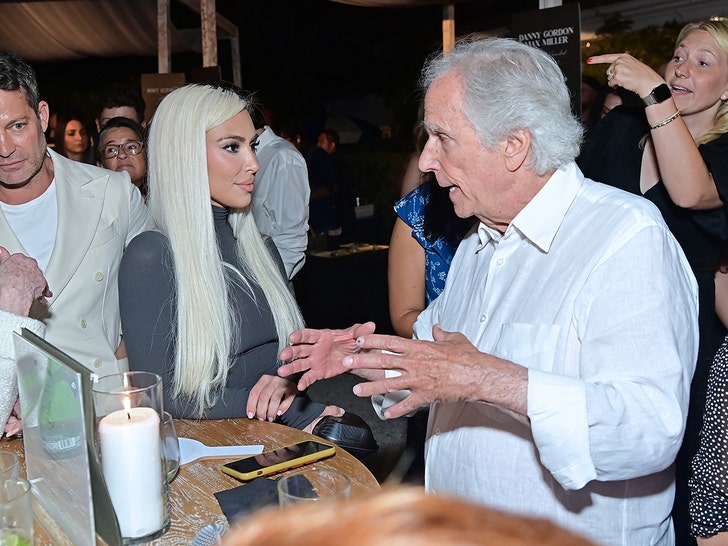 Tickets for the event — held in Brentwood, CA — were certainly within her reach — $1k a pop. The money goes toward legal representation for immigrant families. 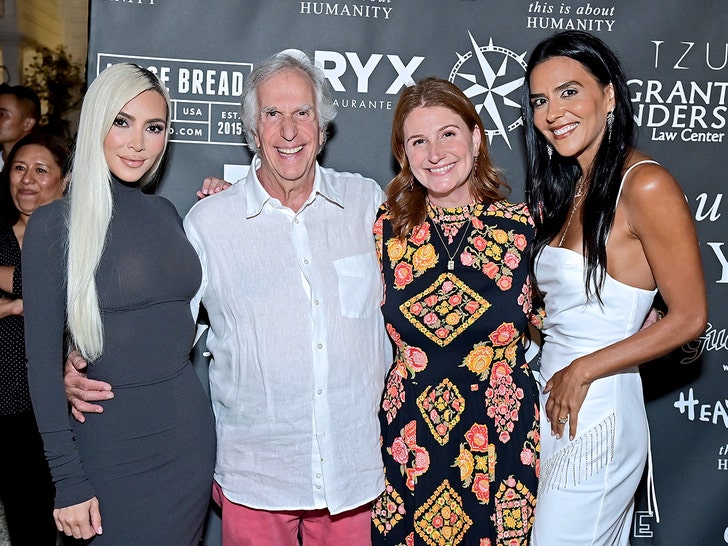 The org was co-founded by Henry Winkler‘s kid, Zoe. Henry, his ageless wife Stacey, and Zoe were front and center at the event.