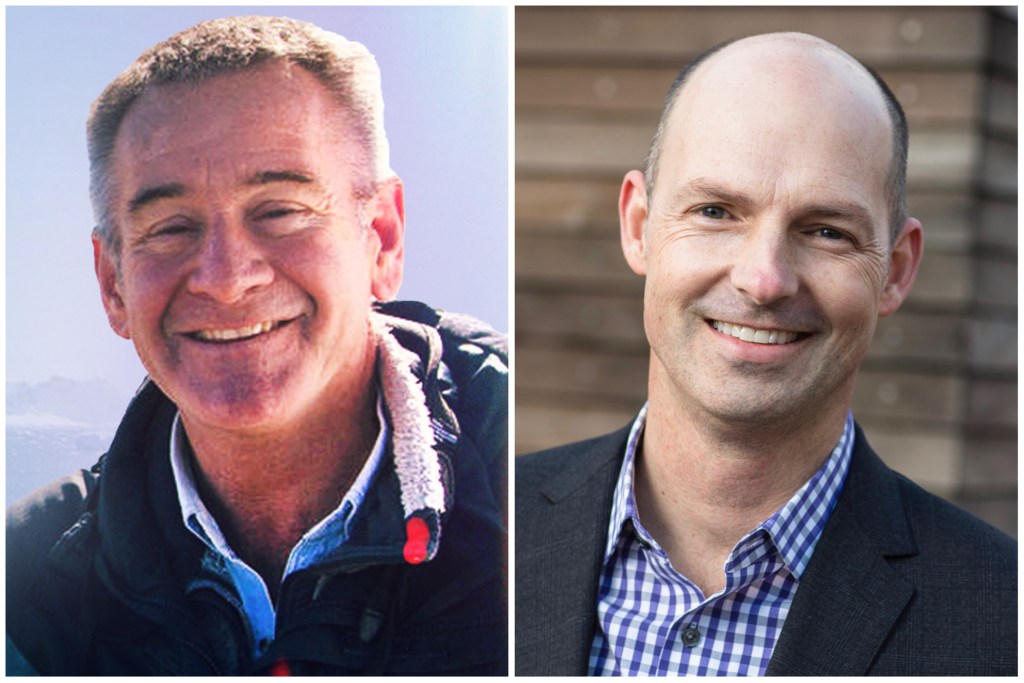 EXCLUSIVE: Veteran Shark Week host Nigel Marven has signed a deal with MagellanTV. The former BBC and ITV natural history presenter will produce and star in a documentary about volcanic activity in Central America, with three of his other docu-series comprising a key part of the global documentary streamer’s first Wild Week programming stunt.

Marven, who’s known for his no-fear approach to presenting shows such as the BBC’s Chased By Dinosaurs during a quarter-century on-screen career, is producing and starring in feature doc Wild El Salvador — In the Shadow of the Volcano with Nigel Marven. In the program, he will encounter creatures that live in the shadows of legendary volcanic regions of the Central American country.

He was host of Discovery Channel’s Shark Week for three years between 2000 and 2003 and hosted specials from the Discovery-BBC Natural History Unit series Walking with Dinosaurs.

“MagellanTV’s members love Nigel Marven. This partnership with Nigel allows us to further our commitment to exciting travel and natural history with a legendary on-camera talent who embodies ‘adventure’ and the spirit of MagellanTV,” said MagellanTV Managing Director Greg Diefenbach.

Added Marven: “It’s brilliant working with the team at Magellan. I’m thrilled to bits that my documentaries are a fit for this exciting documentary service, that educates and entertains. Our new film will be revelatory. The smallest country in Central America has over 100 volcanoes, a recently discovered population of pumas and an extraordinary Festival of Fire.”

The announcement comes as MagellanTV today begins its first Wild Week program initiative, which will run until September 5. The weeklong event will feature a curated playlist of wildlife documentary features and series. Three Marven shows — Whale Adventures, Ten Deadliest Snakes and Cruise Ship Adventures — will feature alongside several others. Two, World of the Wild and Wildest: Latin America, are being offered free to all (including non-subscribers) for the duration of the event.

MagellanTV, billed by some news outlets as a ‘Netflix for documentaries,’ is an SVoD service that Diefenbach and Thomas Lucas co-founded. It has been ramping up its original programming output in recent years.