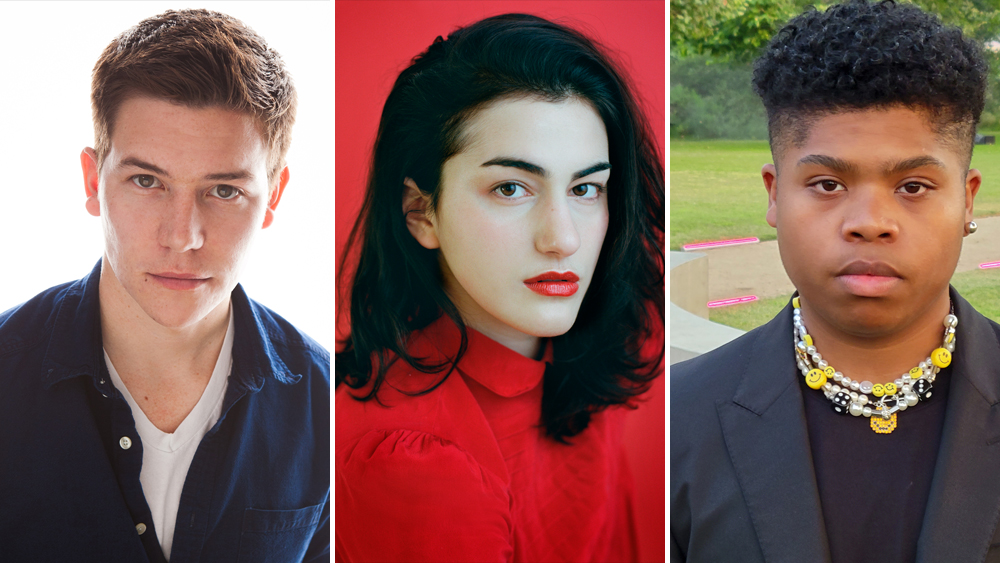 EXCLUSIVE: We’ll be seeing more of Carlo, Fia and Eugene in the upcoming second and final season of Showtime’s Your Honor. Jimi Stanton (Castle Rock) Lilli Kay (Chambers) and Benjamin Flores Jr. (Fear Street), who recur as the characters, respectively, have been promoted to series regulars for Season 2.

Bryan Cranston stars in the series as Michael Desiato, a respected New Orleans judge whose teenage son is involved in a hit-and-run that leads to a high-stakes game of lies, deceit and impossible choices.

As the only surviving son of Jimmy Baxter (Michael Stuhlbarg), Stanton’s Carlo Baxter is now more determined than ever to follow in his father’s criminal footsteps.  Stanton appeared in eight episodes in the first season.

Stanton plays Carlo Baxter. As the only surviving son of Jimmy Baxter (SAG Award winner Michael Stuhlbarg), Carlo is now more determined than ever to follow in his father’s criminal footsteps. Stanton’s TV credits include Castle Rock and The Punisher, with such film appearances as Greyhound, Lost Girls and Detroit. He is repped by Authentic Talent and Literary Management, CESD and GGSSC.

Kay’s Fia Baxter is forced to reckon with the true nature of her family as she deals with the aftermath of her boyfriend’s shooting (by a bullet that was intended for her brother).  Kay appeared in 10 episodes in Season 1.

Flores’ Eugene Jones’ attempt to avenge his brother’s death has created a new chain of events that threaten to create a war on the streets of New Orleans. Flores appeared in nine episodes in Season 1.

Season 1, which was based on the Israeli series Kvodo created by Ron Ninio and Shlomo Mashiach, became the most-watched debut season on Showtime ever with 6.6 million weekly viewers.

Stanton’s additional TV credits include Castle Rock and The Punisher. His feature work includes Greyhound, Lost Girls and Detroit. He is repped by Authentic Talent and Literary Management, CESD and Hayes Robbins at GGSSC.

Kay’s screen credits include Paterno, Chambers and Rustin, as well as an upcoming role in Yellowstone. She is repped by Gersh, Authentic and Felker Toczek.

Flores starred in Fear Street, Rim of the World, Transformers: The Last Knight, Game Shakers and The Haunted Hathaways, for which he earned the Imagen Award for Best Young Actor-Television. He is represented by Hyperion, Matt Sherman Management and Fox Rothschild.

Does Leyla die in Emmerdale and will Liam really leave her after overdose horror?
16 Of The Best Tuxedo Shirts To Breathe New Life Into Your Formal Wear (Updated 2022)
Jack Tracy Guests On “If These Walls Could Talk” With Hosts Wendy Stuart and Tym Moss Wednesday 8/10/22 2 PM ET
Ashton Kutcher shares details of secret battle with rare autoimmune disease
Morgan Wallen Brings Out Jeezy, Shot Gunning Beers on Stage