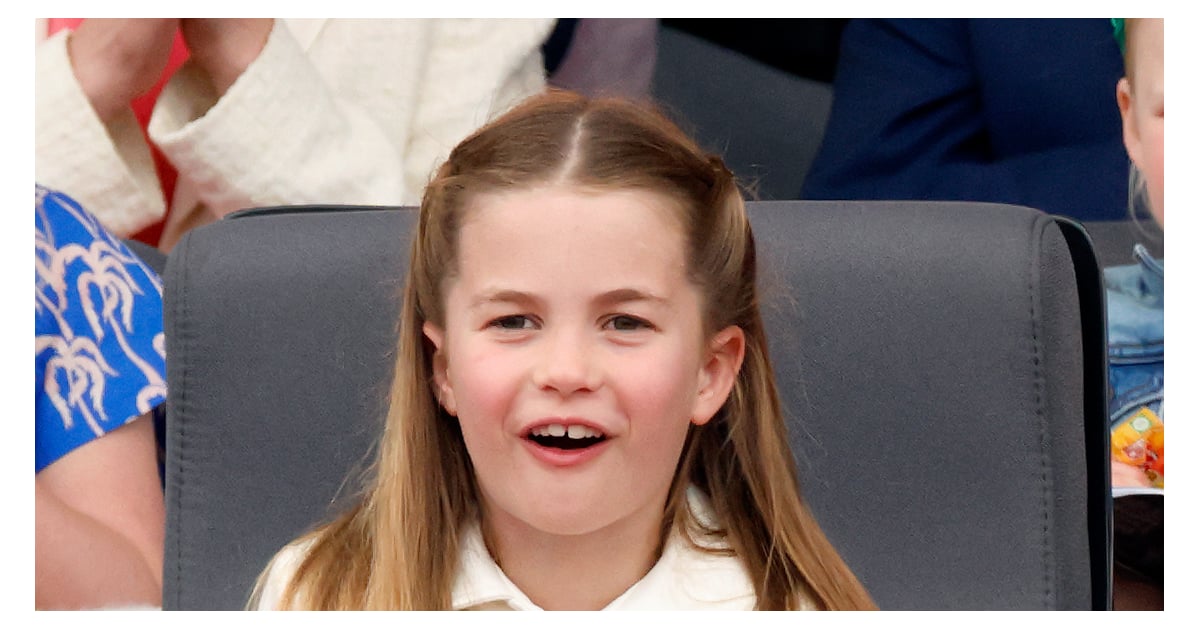 Win or lose, England’s women’s soccer team, the Lionesses, will have the royal family cheering them on as they face off against Germany in the Euro 2020 final match. In a video posted to the Duke and Duchess of Cambridge’s official Instagram account on Sunday, Princess Charlotte, 7, wished the team good luck on their highly anticipated match — with a little help from her dad, Prince William.

“We both wanted to wish the Lionesses the best of luck tonight,” the Duke of Cambridge said in the sweet clip. “You’ve done amazingly well in the competition and we’re rooting for you all the way.” At that point, Charlotte, who appears to be sitting on her dad’s lap, chimes in with her support as well. “Good luck! I hope you win. Bye!” the little princess said while giving the camera a wave.

The caption on the post doubled down on the good wishes. It reads, “Good luck tonight @Lionesses, we’re all cheering for you!”

It’s not surprising that William and Charlotte shared a special message to the Lionesses given just how passionate all of the Cambridges are about soccer. For his part, William is president of the Football Association, and often attends the games with Kate Middleton and their eldest son, Prince George, 9. But Charlotte may be the most passionate soccer fan in the family.

Back in June, the Duke of Cambridge attended one of the Lionesses’s training sessions where he was gifted with jerseys for George, Charlotte, and his youngest child Prince Louis, 4. After touring the facilities and watching the team in action, William passed on a message from his soccer-loving daughter. “Charlotte wanted me to tell you that she is really good at goal,” William said, according to Hello! Magazine. “She said, ‘Please tell them that.’ She’s a budding star for the future.”

So while she may have kept her video message to the team short and sweet, it sounds like Charlotte may be cheering the Lionesses on even louder than the rest of the Cambridges.