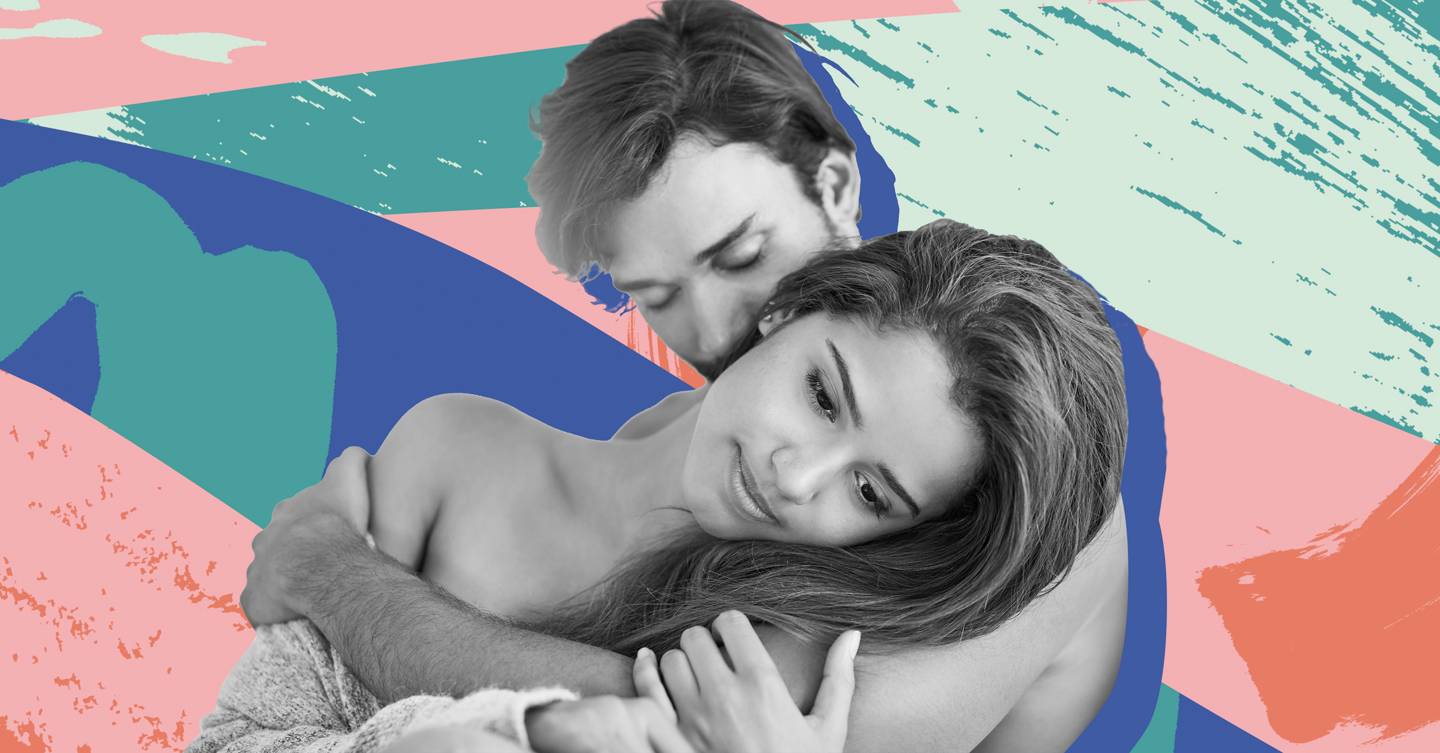 “Do you ever, like, worry about me being bisexual?”

It’s a Thursday night and I’m perched on the sofa with my boyfriend. It’s a few days after our fifth anniversary and it’s a question I’d never actually asked him. He looks at me curiously.

It’s a good question. Why would he worry?

Whenever my bisexuality comes up in conversation, it’s normally followed by a question about how my partner feels about it. Is he threatened, knowing that gender doesn’t really throw a spanner in the works for who I’m into? Do you both talk about women you both fancy? In context, maybe. But, generally, no. The most common question I’m asked, though, is ‘Does he worry you’ll cheat on him?’

‘Bisexual people are not greedy, confused or closeted’: Why labels and stereotypes are harmful and erase our identity

While my sexuality isn’t an issue for my current partner, it has been for others in the past. I can clearly remember my ex, scrunching his nose up in disgust at the realisation that I was bisexual, then watching him sigh with relief when I said that part of my life was over with – now that I was with him. He explained that he would never tell anyone, that my secret was safe with him. And with those words, the part of me I’d felt so sure about was locked away again.

I felt as if this was some sort of crucial test and I had failed. I didn’t blame my partner. I blamed myself.

“I’ve known I was bisexual since I was about 15. But, my partner of three years doesn’t know,” explains Gemma*, a 26-year-old living in Birmingham. “I’ve tested the water, if you know what I mean? We have a mutual bisexual friend and he commented that he’d never date her because of it. When I asked why, he explained he’d never be able to trust her. Just knowing that she could sleep with ‘anyone’. I didn’t say anything. But, that night I cried. I hate lying to him, but what’s the point in coming out and ruining my relationship?”

Gemma isn’t alone. In fact, a recent study found that bisexual women with straight, male partners were actually the least likely to be ‘out’. Another study found that only 19% of those who identify as bisexual say all or most of the important people in their lives are aware of their sexual orientation.

However, even for those that are out to their partners, there are challenges. Ellie, 24, is a London based photographer who ,three years ago, was in a serious relationship with a straight man. She was openly bisexual, but found that her partner often struggled with it. “He would often say he’d be devastated if I ended up in a relationship with a woman if we broke up. Commenting that other people would think that he’d turned me gay. He’d worry that I was secretly a lesbian and just using him somehow.” The impact of this on Ellie’s sense of self was huge, and she questioned whether she was still bisexual. “He was disgusted by it. The idea of me with a woman repulsed him.”

Responses like this aren’t uncommon for bisexual women, from partners that are desperate to exploit and fetishise bisexuality, to those that are repulsed by it. One particular myth seems to come up often; the concern that bisexual women are somehow more promiscuous than their straight counterparts.

Evie Muir from SAYiT Sheffield’s Call it Out Project explains that bi-erasure and fetishisation can go hand-in-hand with larger issues. “Not only do we see bi-erasure perpetrated at the individual level by abusers, but we also see bi-erasure perpetrated at an institutional level, by the services which are meant to help survivors. A common oversight which has harmful consequences lies in the way assumptions are often made by services about a survivor’s sexuality. Bisexual fetishisation, however, is motivated by a hyper-visibility of a person’s bisexual identity. It places unwanted emphasis on a person’s sexual orientation and is largely done in a sexual manner.”

“He just didn’t understand how anyone could trust her to be faithful,” 28-year-old Hannah explains. During her time at university, she shared her student flat with a bisexual woman and her straight male ex-partner. “She was just so comfortable with herself and he hated her for it. He was quite jealous anyway, but there was something about her being a confident queer woman that he couldn’t stand. He would constantly make comments to me and it took me a long time to realise I internalised a lot of them.”

Hannah explains that it set back her own journey of discovery. “It’s only been fairly recently that I’ve felt confident enough to come out myself and my new partner was great. Until then, I assumed all men thought as my ex did. But, it’s hard living with this secret part of yourself, having a secret that could just implode your entire relationship. I think talking about it with my new partner made a huge difference.”

CJ Smith is an LGBTIQA+ therapist based in Manchester and explains that bisexual people who face situations like this should consider what that relationship is built on. “If your relationship is conditional on you performing a version of your sexuality that your partner will not feel threatened by, then it’s worth considering if that relationship has strong foundations.”

So, how can we talk to our partners about our identity? CJ suggests that it’s our straight partners that should be investing their time in ways to support their bisexual partner. “If you feel threatened by your partner’s sexuality, that’s about you, and it’s worth acknowledging, exploring and, ultimately, taking responsibility for that.”

CJ explains that at the root, problems can sometimes be as simple as feeling as if your partner can get something from another person that you cannot give them. “When it comes down to it, it’s unlikely that one person can fulfil their partner’s every desire. We can’t be all body shapes, types and interests that our partner wants. It’s impossible. And the idea that one person needs to fulfill every single desire of their partner’s is a myth.” CJ suggests that a relationship built on trust, good communication and being your authentic self is far more valuable.

I lean on my boyfriend’s legs, lamenting whether I should say anything else. Should I tell him how grateful I am that I exist in a space where I can be both myself and the best version of it? I think about the time a friend once rolled her eyes, explaining she didn’t ‘get’ bisexuality. His brow furrowed as he carefully explained why she was being ridiculous.

I realise that in some ways, it’s strange that I’m so grateful for this. Each one of the women I’ve spoken to has explained how they still feel a debt to partners that didn’t out or humiliate them – even if their comments were just as damaging. It’s as if we’ve set our expectations so low that having a partner be unperturbed by our sexuality is cause for celebration.

There are plenty of challenges that are unique to the bisexual community. They straddle both the LGBTIQA+ community and the rest of the world, precariously trying to find their footing, and this often leaves them isolated from both. Biphobia, and a lack of acceptance and representation, is so often discussed in terms of media, rather than inside our own bedrooms.

And, while this in itself is a bitter pill to swallow, the biggest injustice is the bisexual people that are failed by the people that love them most.

If you’re struggling with your sexuality, you can contact the LGBTIQA+ foundation on 0345 3303030
If you feel your sexual orientation is being undermined, suppressed or exploited, if you’re questioning your experiences and would like to know more about abuse, or if you’re unsure of how to leave an abusive relationship and would like to find help, ring Galop’s National LGBTIQA+ Domestic Abuse Helpline on 0800 999 5428