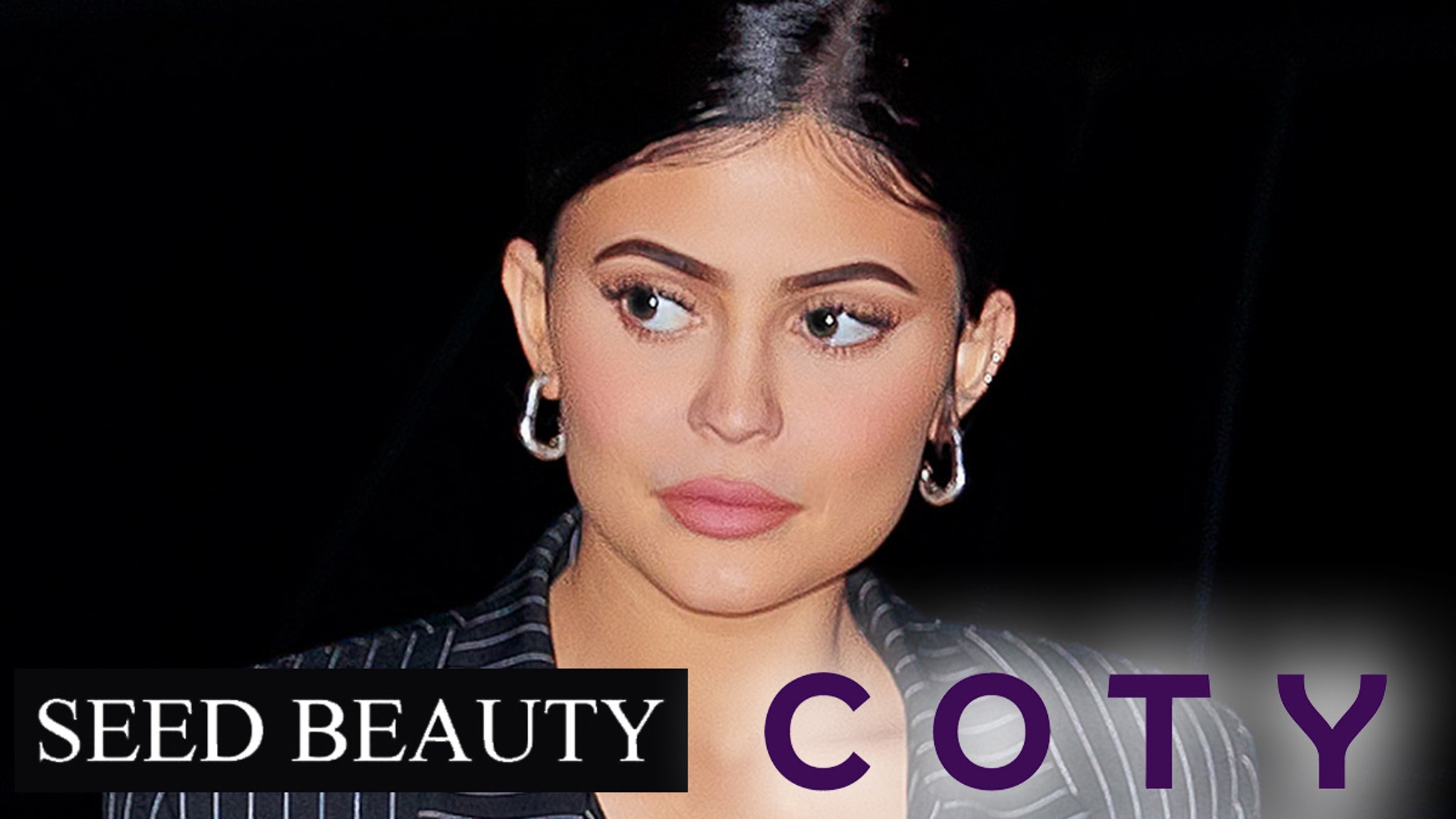 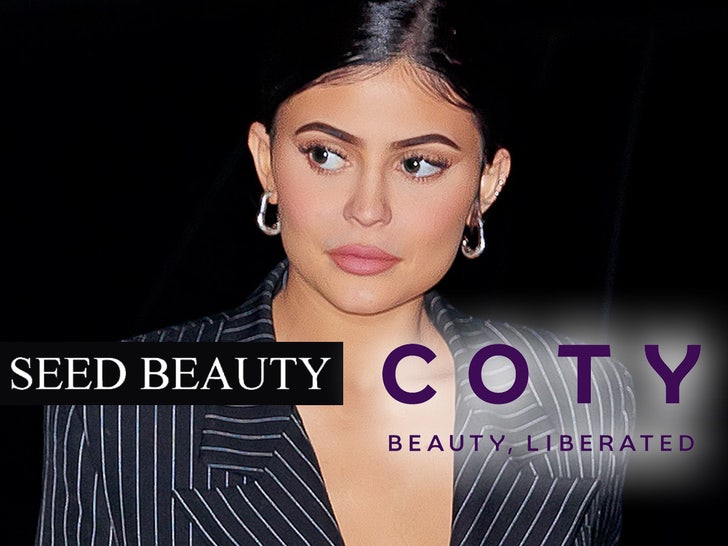 Kylie Jenner‘s company is getting dragged into court … all for allegedly refusing to guarantee it won’t spill another company’s secret formula to success.

Kylie’s beauty brand, King Kylie, has been sued by Seed Beauty — the company she’s done business with since 2016 to help produce her unique line of products — and they’re claiming a mega-deal she recently struck with huge beauty conglomerate, Coty, is going to leave give all Seed’s valuable tricks of the trade to a competitor.

In the docs, obtained by TMZ, Seed says they’ve been providing their valuable recipe to makeup success to Kylie and co. for years now — which they claim helped catapult her (if only briefly) into billionaire status.

Her beauty boom, they claim, is largely due to Seed’s trade secrets … but now, they allege those are at risk of getting distributed to Coty … their competition.

Of course, you already know Kylie signed an incredibly lucrative deal with Coty recently that gave up the majority stake in her company in exchange for $600 million.

Leading up to that agreement, Seed claims Kylie’s company refused to sufficiently assure Seed it would NOT spill their trade secrets … which Seed assumes Coty will use to boost the conglomerate. Because of that, Seed says it has no choice but to ask a judge to block Kylie and Coty from using the trade secrets.

Now, this is very similar to the lawsuit Seed filed against Kim Kardashian’s beauty company last week — which happened days before she struck a cushy Coty deal of her own.

Gina Carano To Open Up About ‘Mandalorian’ Exit In First Sit-Down Interview: “I’m Not The Only One That’s Ever Been Bullied By This Company”
‘Star Trek: Picard’ Director Hanelle Culpepper On Breaking Barriers And Doing The Work – Guest Column
No, Jennifer Lawrence Won’t Play Sue Storm in Marvel’s ‘Fantastic Four’ Reboot
Kim Kardashian Pictured Without Her Wedding Ring Night Before Filing For Divorce From Kanye West
Republican Lawmaker: Capitol Rioters Were Actually Democrats Disguised as Trump Supporters