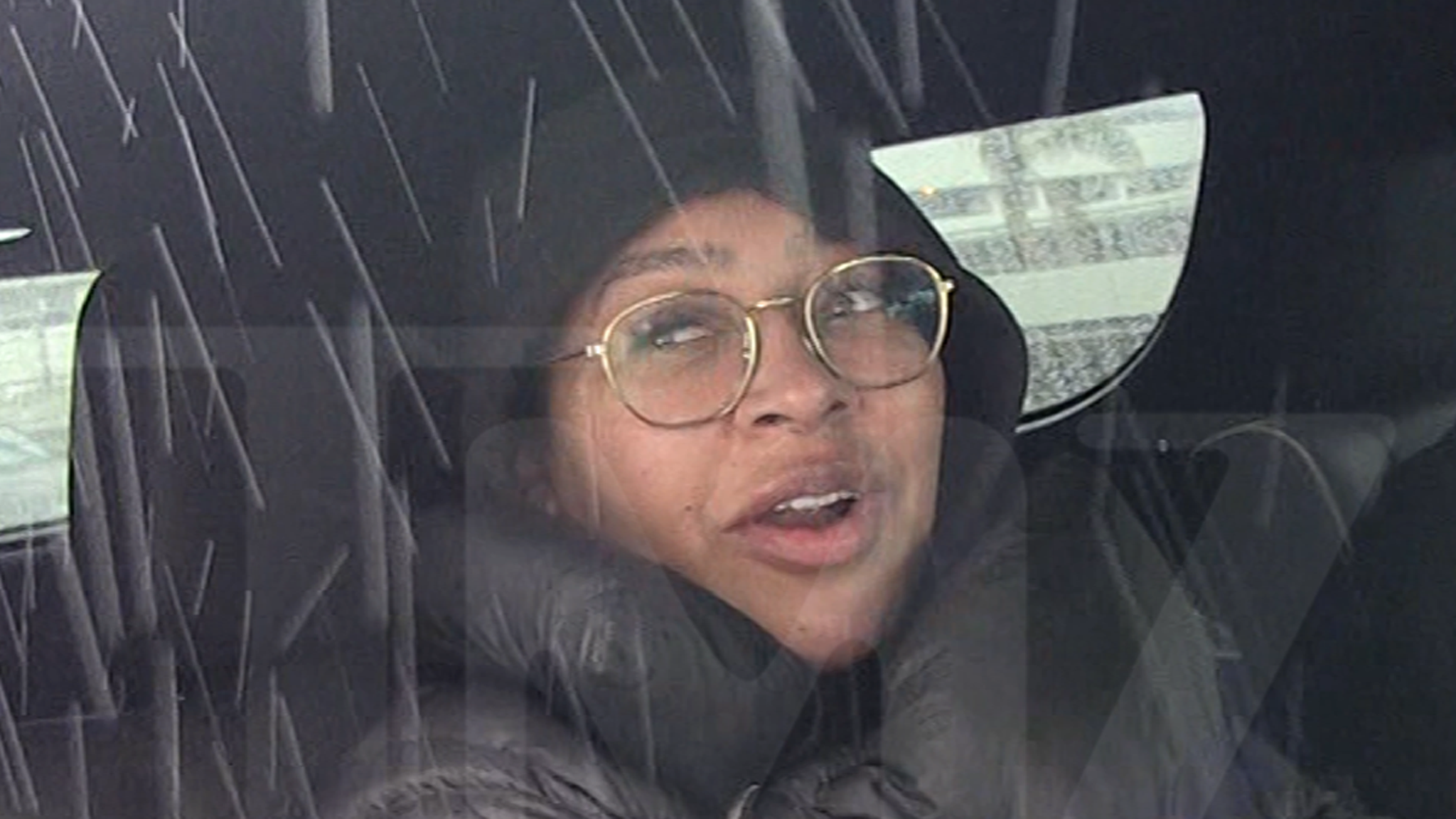 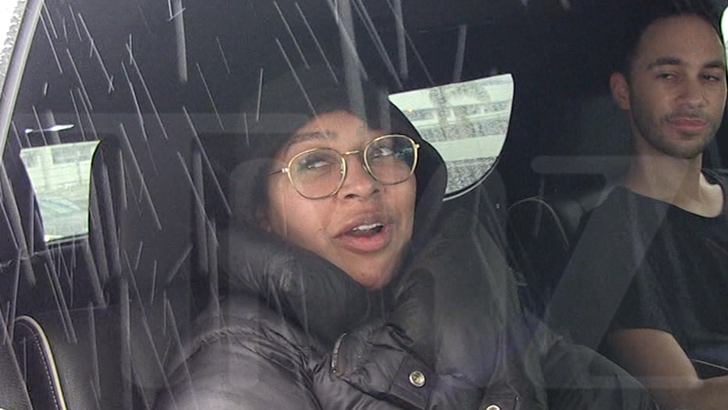 8:14 AM PT — BTW … La La definitely got some attention at the “BMF” premiere Thursday in Hollywood, she looked stunning. 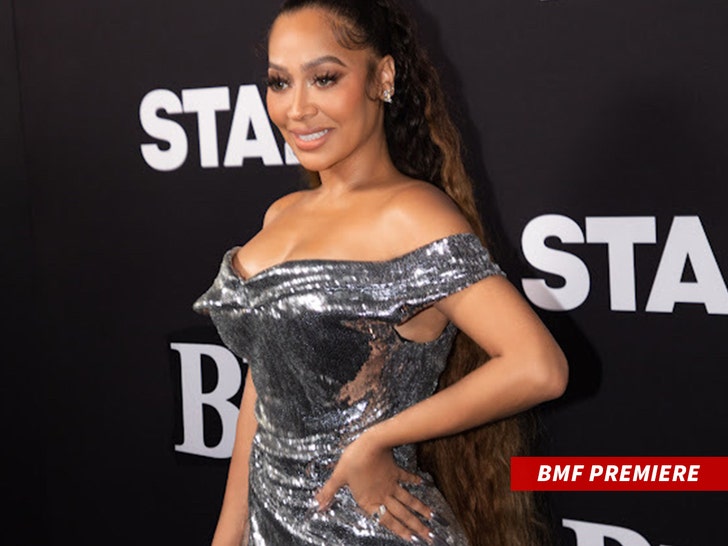 La La Anthony is walking back her past comments about only getting 22-year-old suitors — but she’s still on the lookout for a relationship with someone who’s her match!!!

We got the highly eligible bachelorette out at LAX, and maybe it was the rain but she wasn’t feeling too optimistic about her dating options in the new year.

You might recall, La La was on Alex Cooper‘s “Call Her Daddy” podcast a few months ago, and dropped a bombshell about only seeing barely legals sliding into her DMs.

She cracked a smile while quoting the late, great Aaliyah in revealing “age ain’t nothing but a number” … but does admit 22 is a bit young for her taste.

Lala has been on the market since filing for divorce from Carmelo Anthony in June 2021 — ending 10+ years of marriage — and for what it’s worth, her career has been firing on all cylinders since then. Something for her potential dates to consider.

She recently joined 50 Cent‘s “BMF,” has a recurring role in Hulu’s “Wu-Tang: An American Saga” and is also slated to star in a couple of movies that are on the horizon.