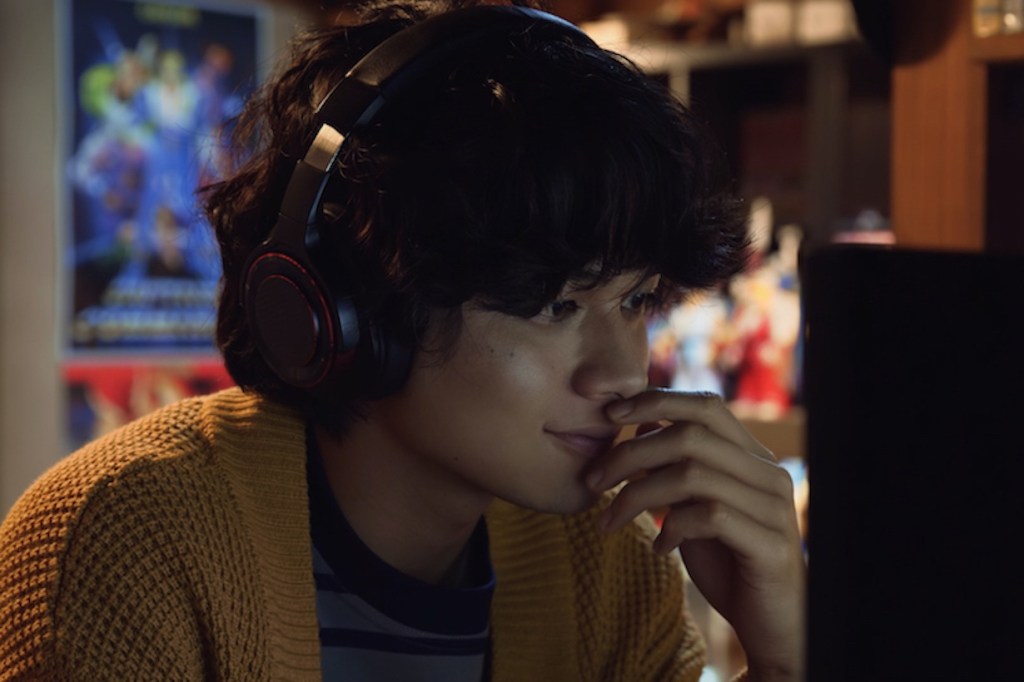 Envision Entertainment and Nippon TV will co-produce the adaptation with Tomorrow Studios. The series follows an agoraphobic young man, still living in his childhood bedroom, who uses his genius internet research abilities to help solve crimes.

The show was broadcast this April in Japan, where it became the top-rating series on Japanese catch-up service TVer and Hulu Japan. It was created by Creative Director Itaru Mizuno for Nippon TV and Michael Nakan, founder and CEO of Envision Entertainment.

“We’re delighted that Tomorrow Studios has partnered with us to produce the U.S. version of Connected; it confirms my belief that the format has great potential, with its unique global structure,” said Nakan. “We look forward to launching similar formats with Nippon TV and other global broadcasters in coming years.”

Tomorrow Studios CEO Marty Adelstein added: “Connected is an already successful format that furthers our development slate of compelling storytelling for a global television audience. We’re excited to work with Envision Entertainment and Nippon TV on the U.S. adaptation of this great series.”

Based in London, Envision Entertainment specialises in developing and producing international premium content and has several global properties in development with partners including U.S. studios, global streamers and regional broadcasters. Tomorrow Studios has credits including streaming series Physical, Let The Right One In and Snowpiercer.