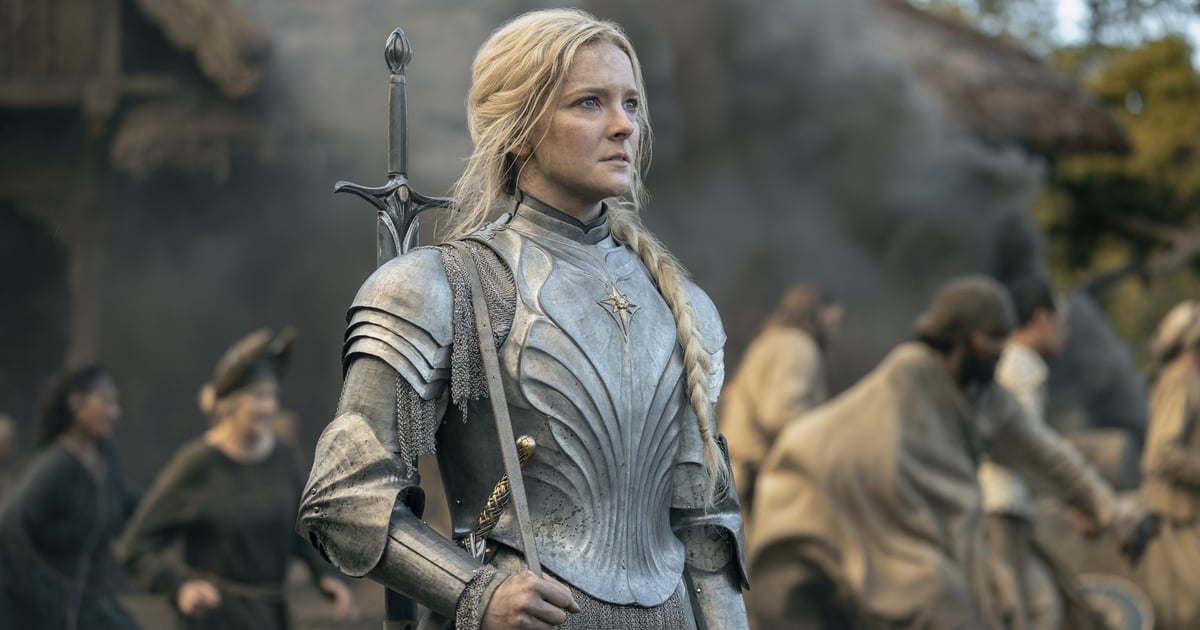 The first season of “The Lord of the Rings: The Rings of Power” finished with a bang, leaving fans clamoring for the already-announced season two. From the Gandalf reveal to the return of Sauron, it was a mix of exciting twists and shocking revelations.

“The Rings of Power,” a prequel to the Lord of the Rings film series, launched on Sept. 2, 2022, on Prime Video. The series attracted 25 million viewers during the premiere, making it the streamer’s biggest premiere to date.

With the epic cliffhangers that the “Rings of Power” finale left viewers on, the excitement for a second season couldn’t be higher. Here’s everything we know about “The Rings of Power” season two, from new cast members to filming locations and the release date.

10 Best Beard Butters For Irresistible Soft Scruff In 2023
The Movies That Have Everyone Talking at Sundance 2023
Oscar Nominations 2023: See All Nominees Here
Rihanna “Pregames” Her Super Bowl Halftime Show in New Teaser
‘Avatar 2’ Rises To No. 5 On All-Time Global Chart; Will It Overtake ‘Titanic’ Next?