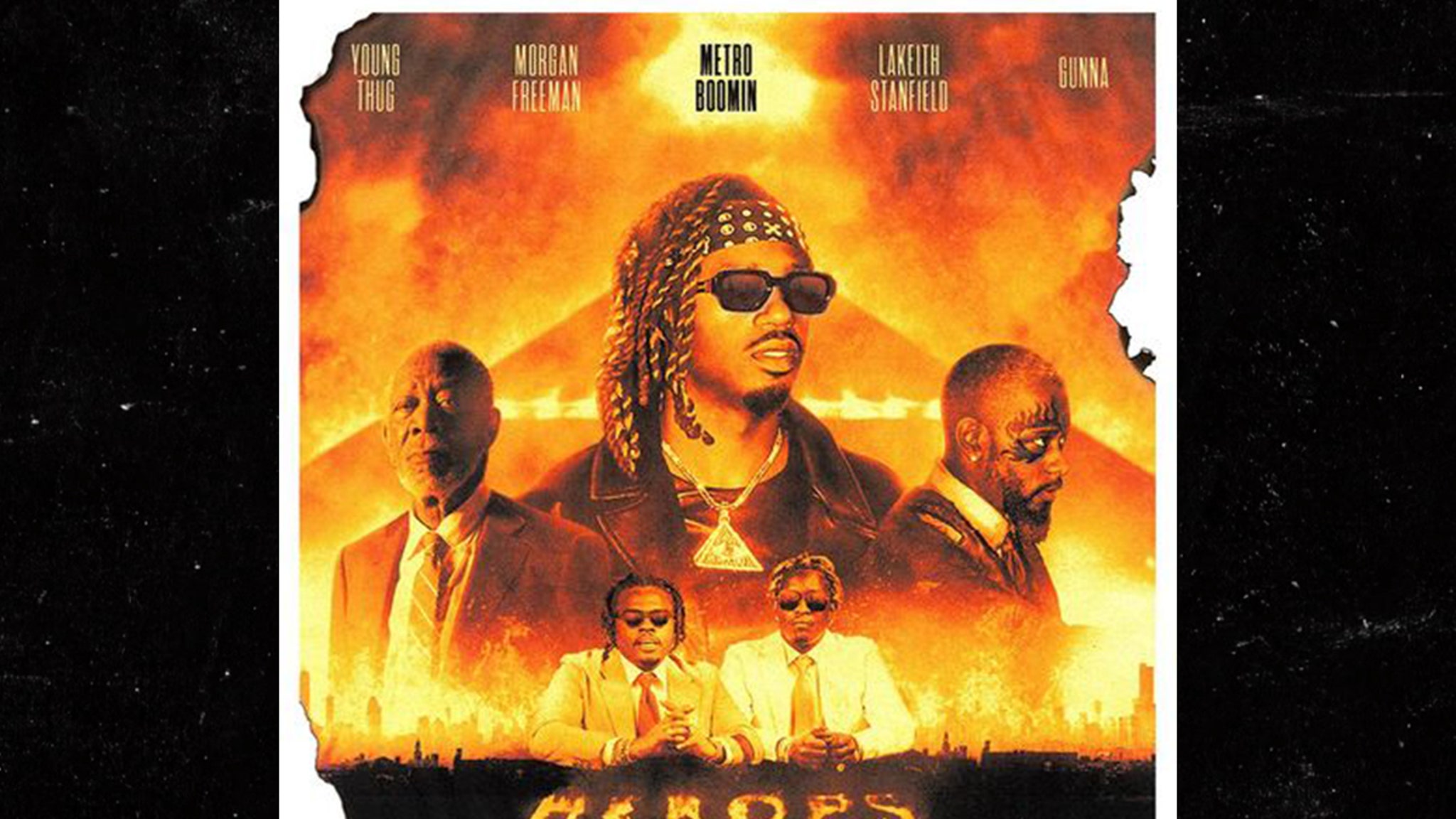 Metro Boomin is treating his upcoming album “Heroes & Villains” like a movie premiere — and he’s got quite the blockbuster cast ensemble for his new short film!!!

Staged in Superman’s hometown of “Metropolis,” the “Heroes & Villains” mini-movie stars Morgan Freeman as the trusty narrator, LaKeith Stanfield as a deranged driver of a flame-throwing truck.

The Gibson Hazard-directed clip gives off big-time superhero energy … especially once Metro dons his Boominati chain and hops into his Metromobile, which isn’t as cheesy as it sounds!!!

Metro and Morgan are tight, having previously collaborated on the 2020 album “Savage Mode II” with 21 Savage — Freeman’s voice is heard on one of the tracks.

The full “Heroes & Villains” album drops December 2 … whether Young Metro trusts you or not!!!