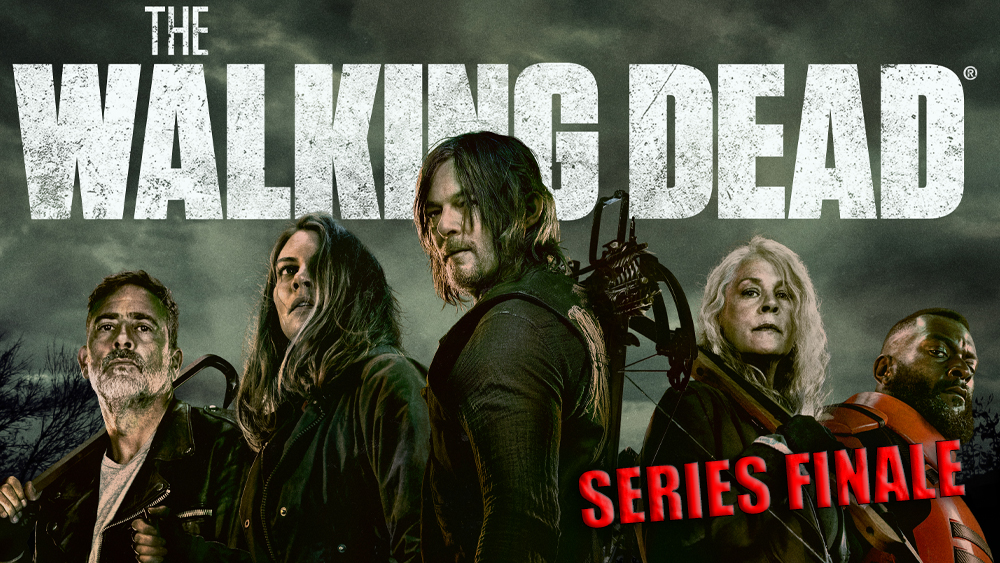 The end is truly nigh for The Walking Dead, kind of.

Though November 20 will see the end of the AMC horror series based on Robert Kirkman’s zombie apocalypse comic, spinoffs starring Norman Reedus, Lauren Cohan, Jeffrey Dean Morgan, Danai Guriria and Andrew Lincoln have already been announced. Still, after 11 seasons and 177 episodes, the mother show is going out large, according to showrunner Angela Kang and TWDuniverse boss Scott M. Gimple.

With that in mind, we looked back at some of the highlights both on and off the screen of a series that was at one point bigger than the NFL. From Atlanta hospitals to rural Georgia, the Universal Studios backlot, Madison Square Garden, a very wet Hollywood Forever cemetery, the depths of despair, dangerous foes, and a triumphant goodbye at San Diego Comic-Con 2022, the saga of Rick Grimes, Michonne, Daryl Dixon, Maggie Rhee, Neagan, Carol Peletier and the rest of the Survivors never let up.

Directed by long-time executive producer and TWD special make-up effects creator Greg Nicotero and co-written by Kang, Sunday’s “Rest in Peace” brings The Walking Dead proper to a conclusion (and we’ll have lots on that on November 20), but the series will remain in spirits — and those spinoffs on too.