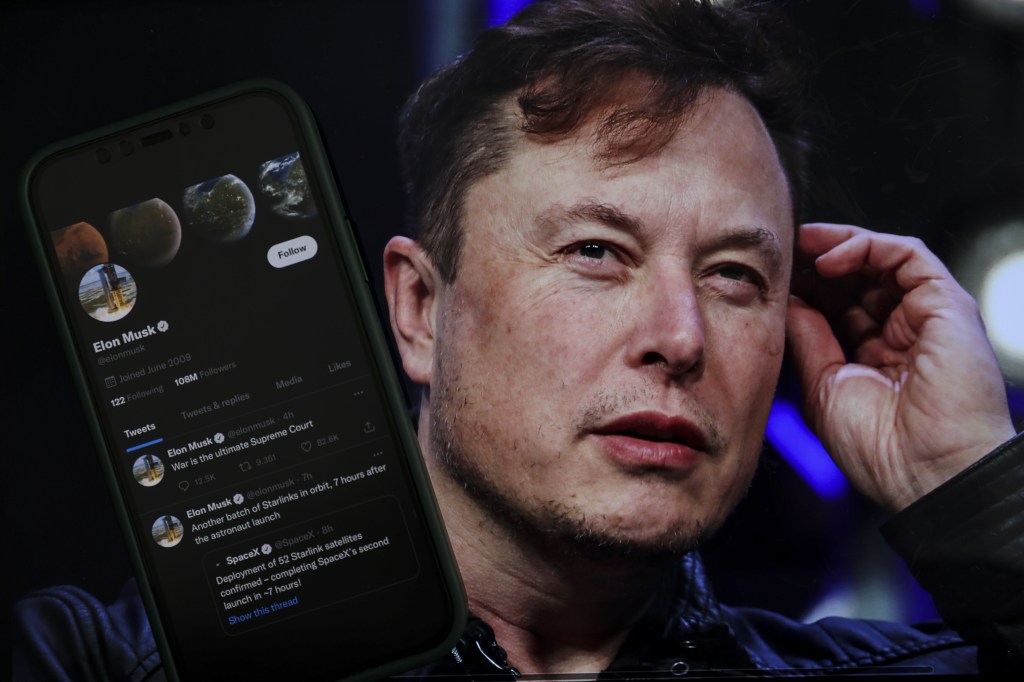 The action was not unexpected, as Musk immediately ejected several top-level execs on Thursday after closing his $44 billion acquisition of the struggling social media concern. A changing of the guard is not a major surprise any time a company changes hands, but the turnover comes amid the latest round of questions about content moderation. Musk is also determined to roll out subscription-oriented offerings, including potentially a $20-a-month fee for Twitter Blue, in order to lessen dependence on advertising.

Over the weekend, Musk tweeted (and eventually deleted, without explanation) a conspiracy theory about the violent attack on Paul Pelosi, husband of U.S. House Speaker Nancy Pelosi. He indicated in a tweet last Friday that an independent board will be formed to address questions about content, but also appeared in his latest tweet to relish speculation about a potential reversal of a longtime ban against an infamous user who ran afoul of policy under the company’s prior regime. “If I had a dollar for every time someone asked me if Trump is coming back on this platform, Twitter would be minting money!” Musk wrote. The exec pledged last May to welcome the former president back onto the platform.

Twitter is strongly considering charging verified users $19.99 per month to use Twitter Blue, according to reports in The Verge and Platformer, as Elon Musk seeks alternative ways of picking up revenue.

According to the reports, which broke Sunday, Musk, who is expected to set out more layoffs this week, has tasked staff with updating Twitter Blue and quadrupling the subscription price from its current level of $4.99 per month. If staff fail to update by November 7, they could lose their roles, according to the reports.

Twitter Blue is a feature for verified users, those with a blue tick, that unlocks additional features. Under Musk’s plan, these thousands of verified users would have 90 days to subscribe to the new version or lose their blue tick — seen as a badge of honor in many professions.

One of Musk’s major moves since his botched acquisition of Twitter first started gaining traction has been to focus on verified accounts and bots.

The deal nearly collapsed after he claimed the company was failing to provide the number of spam bots on the service. He was eventually forced into buying Twitter as the transaction was too far gone but yesterday tweeted: “The whole verification process is being revamped right now.”

Musk’s chaotic reign in charge of Twitter has included rumors of multiple layoffs — many in middle management — hoax layoffs, the forging of a planned “content moderation council” and, most recently, Musk censoring himself by tweeting then deleting a post about the attack on Paul Pelosi. Other changes include alterations to the homepage for logged-out users, with much more expected this week.

Dade Hayes contributed to this report.