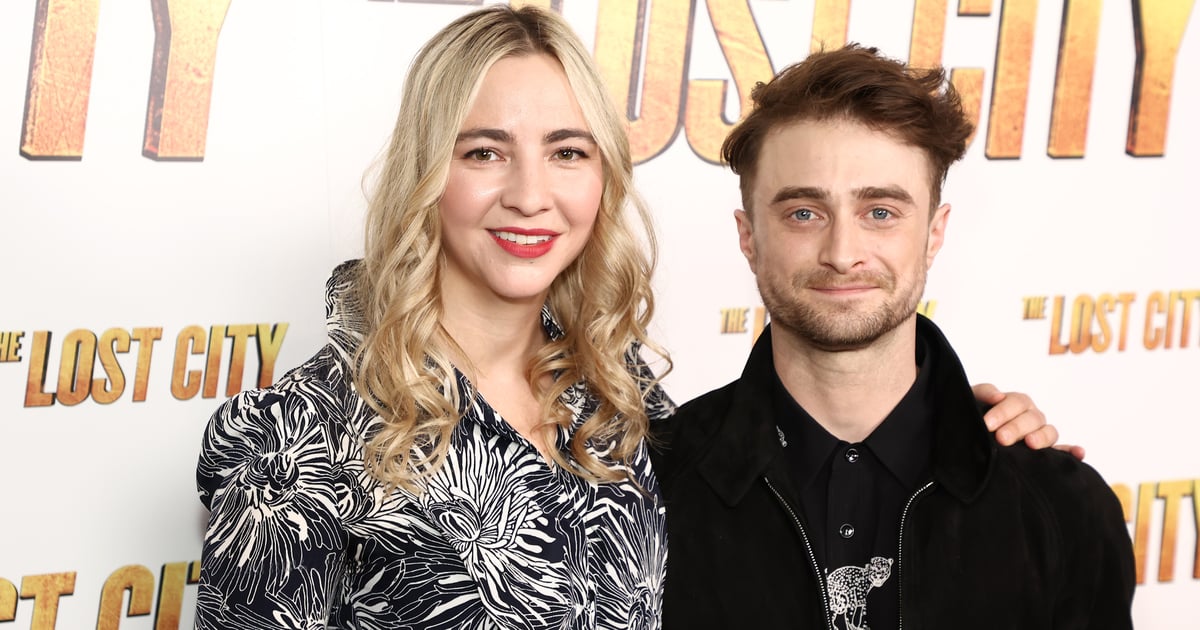 Daniel Radcliffe has spent most of his life on screen. Between the “Harry Potter” film franchise and independent projects like “Weird: The Al Yankovic Story,” the 33-year-old actor is best known for his versatile acting range. So naturally, it’s no surprise that he met his longtime girlfriend, fellow actor Erin Darke, at work.

The two appeared together in the 2013 film “Kill Your Darlings,” alongside Michael C. Hall, Jack Huston, and Ben Foster. And in 2021, they shared the screen once again in a season three episode of TBS’s anthology series “Miracle Workers: Dark Ages.”

Following their time in “Kill Your Darlings,” the two shared an immediate connection and a romance blossomed between them. Since then, the couple have been going strong and remain together a decade later. “I’ve got a really nice life. I’ve been with my girlfriend for a decade pretty much. We’re really happy,” Radcliffe told People in March 2022.

From their early beginnings on screen to quarantining together during the COVID-19 pandemic, here’s a complete timeline of Radcliffe and Darke’s decade-long relationship.